The Central government has reportedly approved nine names for elevation to the Supreme Court. The recommendations are believed to have been sent to the President for approval. The names include Justice BV BV Nagarathna who may eventually become India's first woman Chief Justice in 2027.

As per an NDTV report, the Supreme Court Collegium had earlier recommended nine names to the government. These names have now been sent to President Ram Nath Kovind for issuing warrant of appointments. The judges are to be sworn in once the President gives his formal assent. 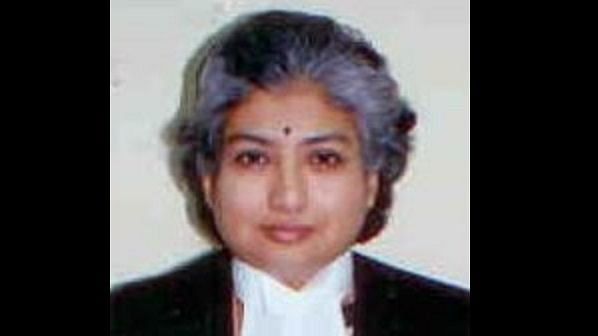