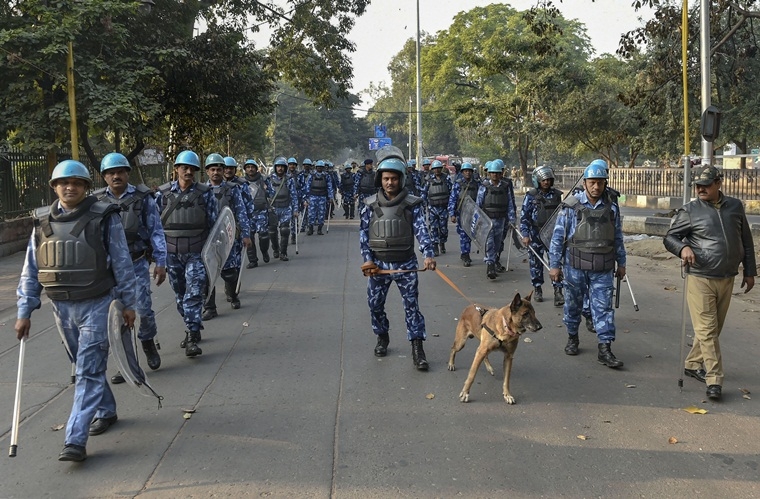 While the protests against Citizenship Act continues, one of the protestors, a IAS aspirant, was killed in police firing in western Uttar Pradesh's Bijnor. While one other protestor was killed in firing from the crowd.

According to NDTV, the deceased was identified as 20-year-old Suleman. The police chief of Bijnor said that a constable fired at Suleman in self-defence. Bijnor Superintendent of Police Sanjeev Tyagi told NDTV, "When one of our constables moved ahead to take back the gun that was snatched, a member of the crowd opened fire at him. He had a narrow escape. In retaliatory, self-defence firing, the upadravi (rioter or a vandal) was shot at. His friends had taken him away. His name is Suleman and he died. One more protestor, Anis, died in firing from the crowd." 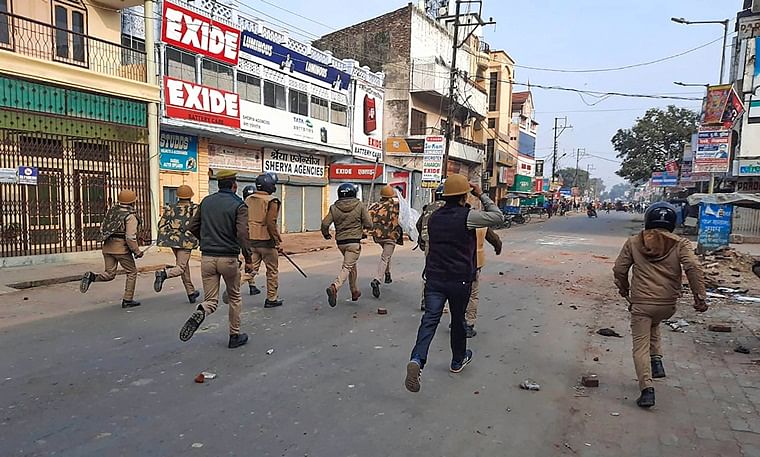 Uttar Pradesh: 31 arrested for violence during anti-CAA protest in Rampur

Lucknow District Magistrate, Abhishek Prakash, on Monday said that internet services will remain suspended till 8 pm on December 25. The services were snapped in several cities of Uttar Pradesh in the view of violent protests against the amended Citizenship Act last week.

Suleman's family has said that he was preparing for his civil services entrance exam and that he had nothing to do with the protests. "he was returning home after the Namaz to eat something. He had fever for the last couple of days. He didn't go to the mosque near our home. He went to another mosque. When he stepped out, there was lathi-charging and teargassing by the police. The police picked him up and shot at him," Suleman's brother Shoaib Malik told NDTV.

Protests erupted in different parts of the country including Uttar Pradesh over the Citizenship (Amendment) Act, 2019, which grants Indian citizenship to Hindus, Sikhs, Jains, Parsis, Buddhists and Christians fleeing religious persecution from Pakistan, Afghanistan and Bangladesh and came to India on or before December 31, 2014. Restrictions under Section-144 of CrPC has also been imposed in various parts of the state in view of the prevailing law and order situation.