The police have also seized 35 country-made pistols, 69 live rounds and 647 shells from the locations of protest.
ANI 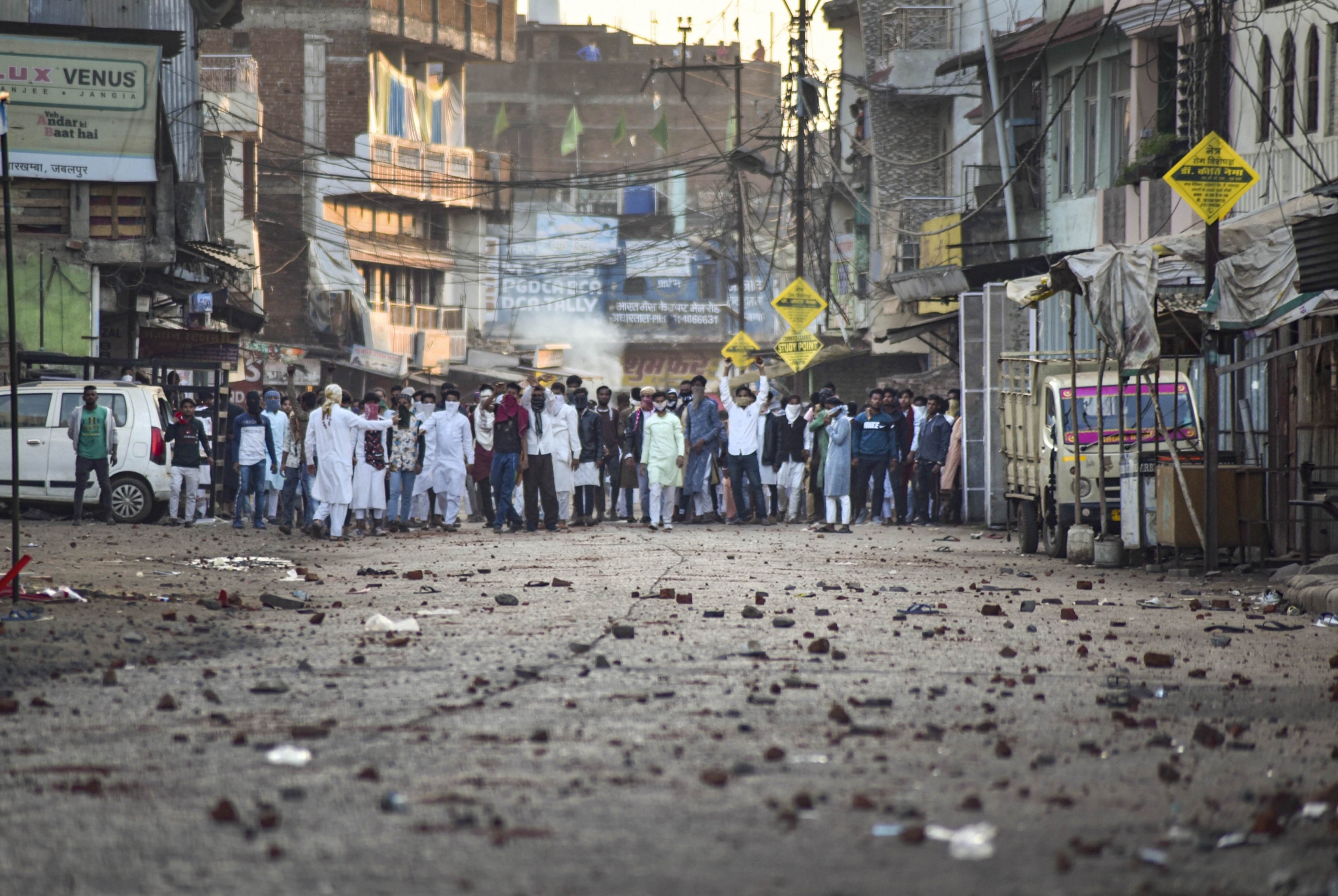 Lucknow : Director General of Police (DGP), OP Singh on Thursday ordered a Special Investigation Team (SIT) inquiry in the incidences of violence that broke out during anti-Citizenship Amendment Act (CAA) protests in the state.

Earlier today, the UP police had said that total 1,113 people have been arrested in different parts of the state in connection with the anti-CAA protest.

"A total of 1,113 people were arrested in connection with the riots and preventive action was taken against 5,558 others during the anti-CAA protest," the statement by UP police read.

The statement added that a total of 327 FIRs were lodged in connection with the protests and 19 people had lost their lives in violence over the issue. "288 policemen were injured, and 61 of them had received bullet injuries during the protests," it added.

The police have also seized 35 country-made pistols, 69 live rounds and 647 shells from the locations of protest.

The law enforcement agency also acted tough against internet users who posted 'inciting content' during the course of protests on social media.

Protests erupted in several parts of the country last week, including Uttar Pradesh, over the Citizenship (Amendment) Act, 2019, which grants citizenship to Hindus, Sikhs, Jains, Parsis, Buddhists, and Christians fleeing religious persecution from Pakistan, Afghanistan, and Bangladesh who came to India on or before December 31, 2014.

Section-144, prohibiting the assembly of more than four people in an area, was imposed in various parts of the state in view of the law and order situation.