'BJP is like ghar ka nalayak beta’: Jharkhand CM Hemant Soren hits out at saffron party during campaign for TMC ahead of West Bengal polls

“BJP’s hate politics and divisive politics won’t work in Bengal. Chief Minister Mamata Banerjee believes in developing the state. BJP doesn’t even hesitate to create tension between Hindus and Adivasis. So everyone should support the ruling Trinamool Congress as BJP is a group of liars,” stated the Jharkhand Chief Minister.

Claiming that West Bengal has always been close to Jharkhand, Soren claimed that there will be a time when there will be no one in Jharkhand to even hoist the flag of BJP. 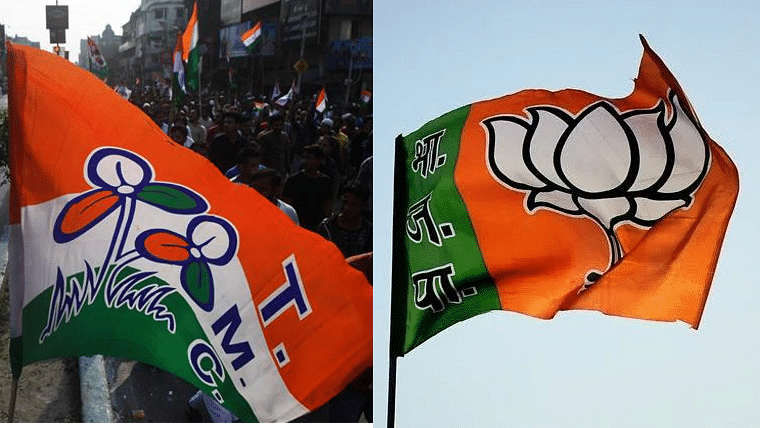 “The revolt should start from West Bengal. Last election Jharkhand was won back from the clutches of the BJP. There will be a time when not a single supporter of saffron camp will be found in Jharkhand, something similar should happen in Bengal,” added Hemant.

Speaking about the agitated farmers in the Singhu border, the Jharkhand Chief Minister claimed that the BJP doesn’t even respect farmers who help everyone by producing crops.

“The three new farm bills are devilish. The BJP led central government is not doing anything to uplift the status of the poor farmers,” further commented Soren.

Calling BJP to be ‘Nalayak Beta’ Hemant alleged that the BJP led central government is selling all the ‘precious’ properties of the country.