As per a Geological Survey of India survey, around 222.88 million tonnes of gold reserve, including 37.6 tonnes of mineral-rich ore, are present in Jamui district.

Patna: The Bihar government has decided to accord permission for exploration of the "country's largest" gold reserve in Jamui district, a senior official said on Saturday.

As per a Geological Survey of India (GSI) survey, around 222.88 million tonnes of gold reserve, including 37.6 tonnes of mineral-rich ore, are present in Jamui district.

"The state Mines and Geology Department is in consultation with agencies engaged in exploration, including GSI and the National Mineral Development Corporation (NMDC), for exploration of gold reserves in Jamui.

She said the state government is likely to sign an MoU with a central agency or agencies for G3 (preliminary) stage exploration within a month's time.

In a written reply, he had said that Bihar has 222.885 million tonnes of gold metal, which amounts to 44 per cent of the total gold reserves in the country. 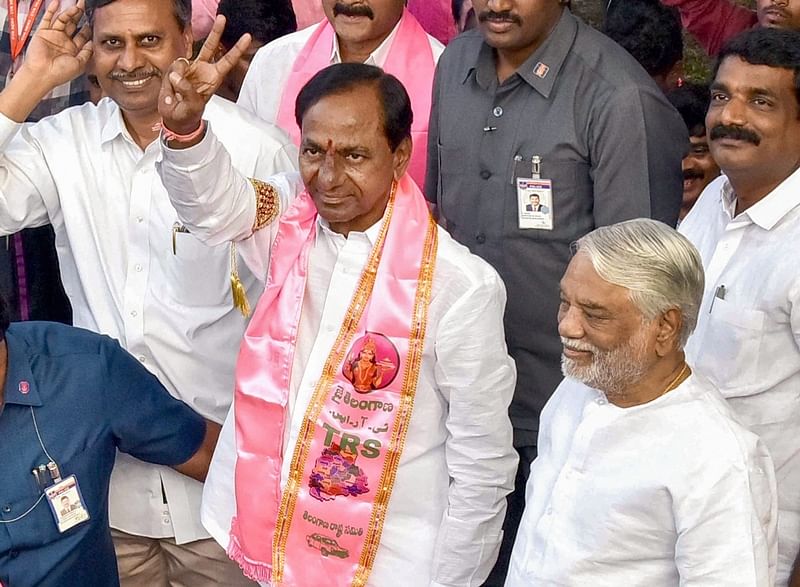