Rahul Gandhi's remark comes amid reports of an alleged security breach during the Delhi-leg of his nation-wide Bharat Jodo Yatra foot march.

Congress leader Rahul Gandhi on Saturday said that he cannot participate in the Bharat Jodo Yatra in a bulletproof car as it is a "foot march".

Gandhi's remark comes amid reports of an alleged security breach during the Delhi-leg of his nation-wide foot march.

"The government wants me to do the Bharat Jodo yatra in a bulletproof car. How can I do that? This is a foot march," Gandhi said.

The 52-year-old also lashed out at the ruling BJP government for accusing him of breaching security protocols during the BJY march. The the Central Reserve Police Force (CRPF) has also claimed that Gandhi himself broke the protocol. "All CRPF men know, what is supposed to be done for my security. It's a march and cannot take bulletproof car. The government wants to make a case against me that I breach security.

"The way I am making ground, it will be difficult for BJP to win the elections. I consider RSS and BJP as my guru, because they keep reminding me what should not be done," Gandhi said.

Read Also
'T-shirt' clad Rahul Gandhi leaves everyone in splits after reporters asks about his ‘secret’ to... 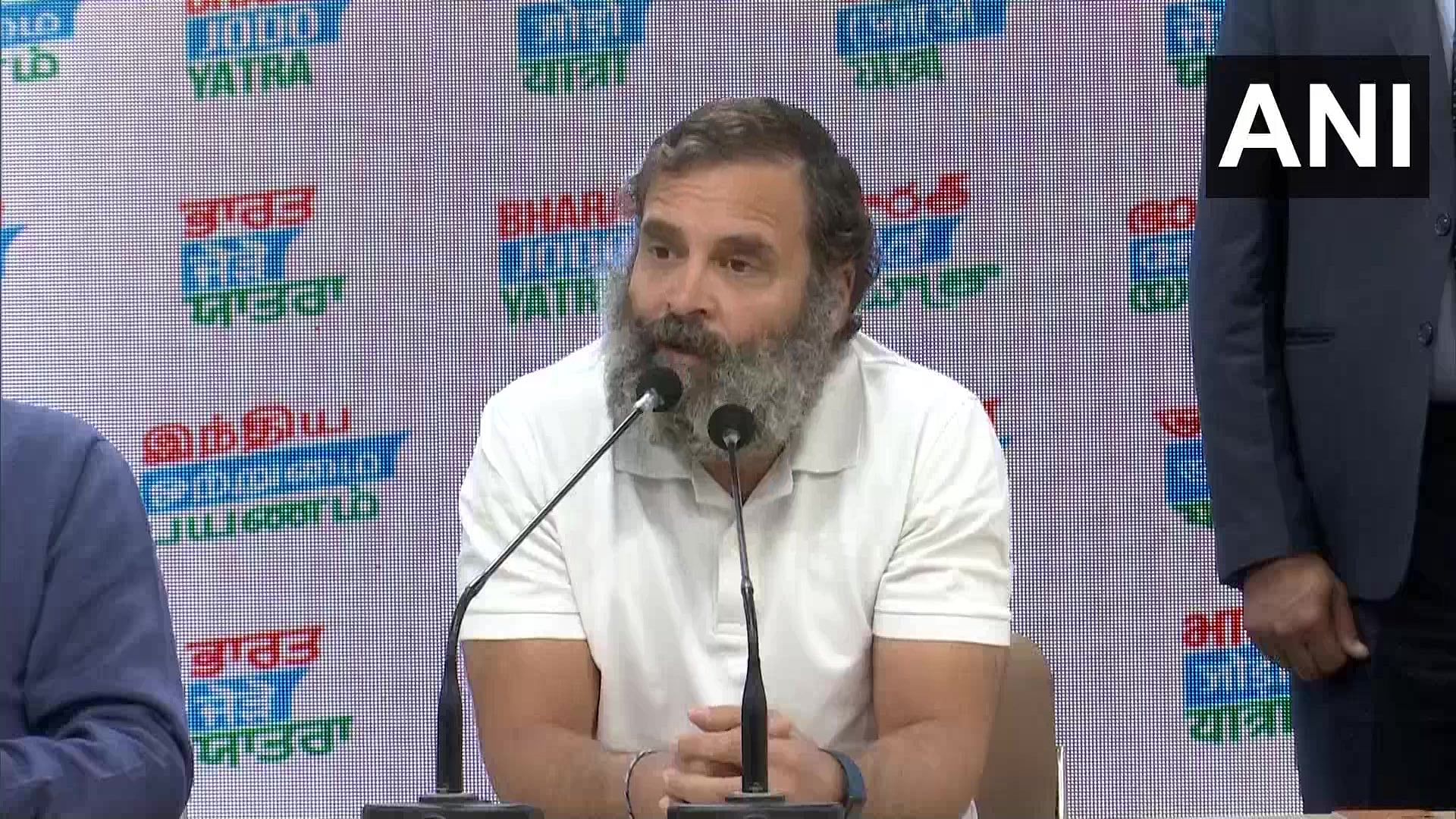 He then highlighted that the Congress is doing the march to make Indian people aware of the mistakes made by the BJP since coming to power in 2014.

"The government has committed many mistakes like demonetization, face-off with China, unemployment. Through this yatra, I want people to know the reality of the country."

"BJP has enough money and has been running a campaign against me, but money can't hide truth. So far the party has already spent Rs 5000 crore - Rs 6000 crore," he added.