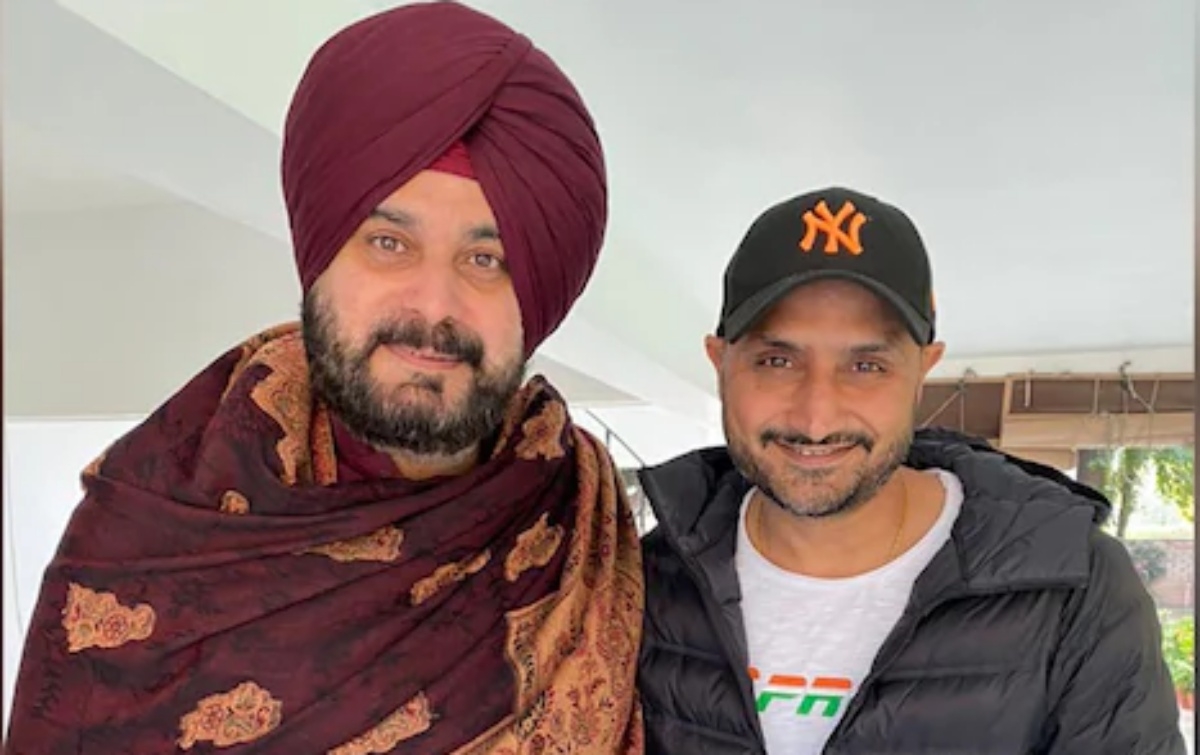 Veteran cricketer Harbhajan Singh on Tuesday was seen posing with Punjab Congress chief Navjot Singh Sidhu days after he turned down rumours of joining the BJP with a tweet saying "Fake News".

Congress leader Navjot Singh Sidhu posted the picture with Harbhajan on his Twitter handle and captioned it: "Picture loaded with possibilities . With Bhajji the shining star".

The picture and caption of Sidhu has left netizens quizzed as many have raised questions if Harbhajan Singh is joining Congress ahead of the Punjab Assembly Polls.

Here's how the netizens have reacted:

Sometimes let the picture do the talking 😊

Now every party will start bringing more celebrities into politics I know its been happening for long time but its needs to be stopped. All these people already made enough money from their career let an honest deserving candidate to govern

Welcome Bhajji to Indian National Congress to show your spinning political acumen against the BJP, SAD, AAP, and Captain's party . . .

@harbhajan_singh bhajee please stay away from politics. It will make u partial in it judgement and hv to follow certain path as per directions given from politician.
Enjoy life and do something for society without being in politics

You are very good for us Pakistanis, we have respect for you and for those who respect Pakistan, sir

You are very good for us Pakistanis, we have respect for you and for those who respect Pakistan, sir

With the Punjab Assembly election only a few months away now, there are murmurs that the BJP has its eyes on former Indian cricket team players Harbhajan Singh and Yuvraj Singh.

Several media outlets reported on the possibility and had claimed a senior BJP leader said, “Yes, we have them on the radar. Let us see." 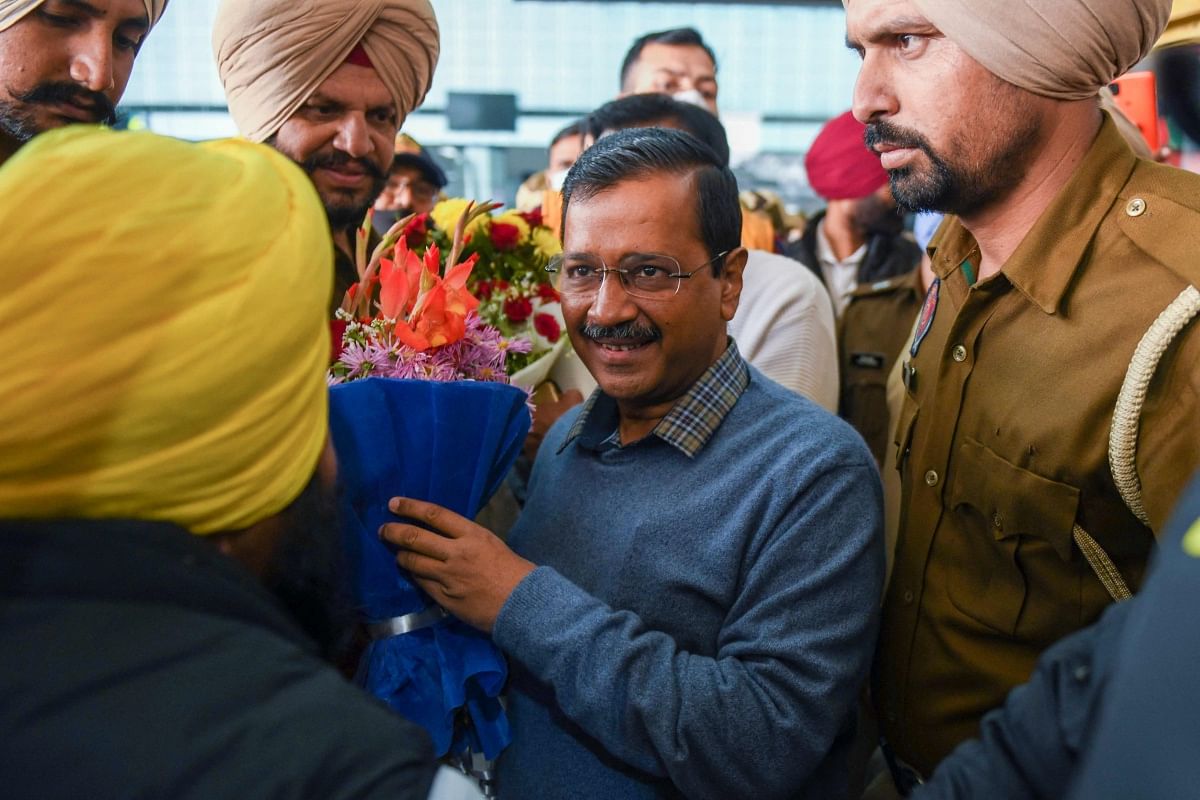