HomeIndia"Bangladesh PM Sheikh Hasina did not come to Bengal despite..": CM Mamata Banerjee

"Bangladesh PM Sheikh Hasina did not come to Bengal despite..": CM Mamata Banerjee

Banerjee also said she was curious over why the BJP-led central government was "worried" about her meeting Hasina.

West Bengal Chief Minister Mamata Banerjee on Thursday slammed the Centre for not inviting her to be a part of Bangladesh Prime Minister Sheikh Hasina's ongoing visit to India. She said it is for the first time the PM of Bangladesh came to India and did not come to Bengal despite her desire to meet me.

"The BJP-led central government also didn't let me go to many places including Chicago and China to attend events," said Banerjee while addressing a party program.

"This is the first time the PM of Bangladesh came to India & did not come to Bengal despite her desire to meet me. I don't know why they (BJP) are so angry. They also didn't let me go to many places including Chicago & China to attend events," the Trinamool chief was quoted as saying by news agency ANI.

Banerjee also said she was curious over why the BJP-led central government was "worried" about her meeting Hasina."I don't want to talk about external affairs or bilateral ties.

But, I have noticed that the Centre tries to stop me whenever I am invited to any foreign country. I want to know why is the Union government so worried about me meeting foreign dignitaries," Banerjee said.

"I share an excellent relationship with Bangladesh PM Sheikh Hasina, but (the Centre) did not invite me to be a part of her visit," she said while addressing a special session of the Trinamool Congress.

Further speaking about 2024 Lok Sabha elections, Mamata said, "We will play a game that will start from Bengal. Hemant Soren, Akhilesh Yadav, Nitish Kumar, I and other friends will unite then how will BJP form its govt?"

'Khela Hobe' (game is on) had been the battle cry of the TMC during the high-octane Assembly polls last year, in which the party defeated the BJP to storm back to power for the third consecutive term.

She slammed the opposition, especially the BJP, and a section of the media for allegedly unleashing a malicious campaign against her and her party leaders following the arrest of senior leaders Partha Chatterjee and Anubrata Mondal by central agencies in different cases. 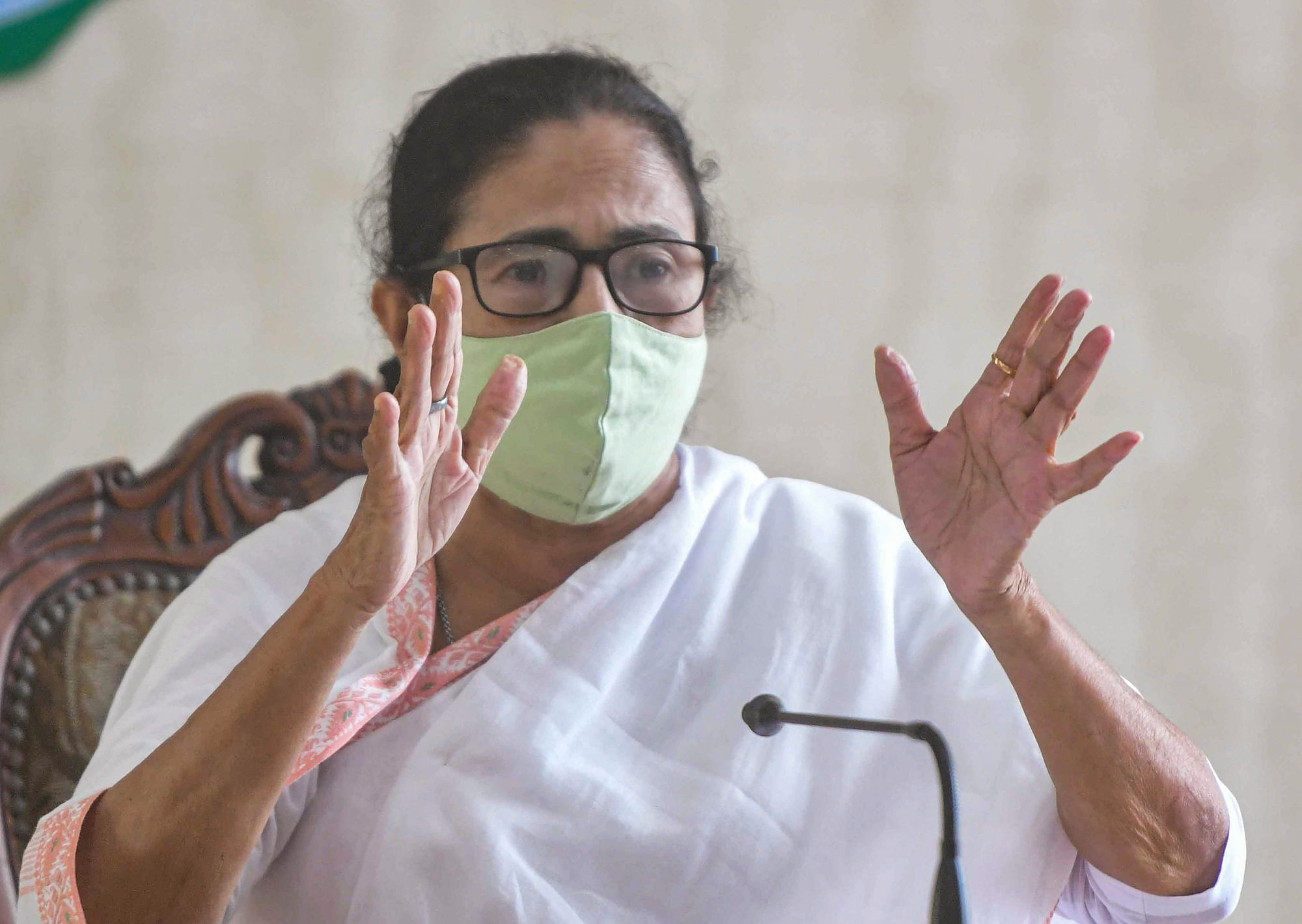