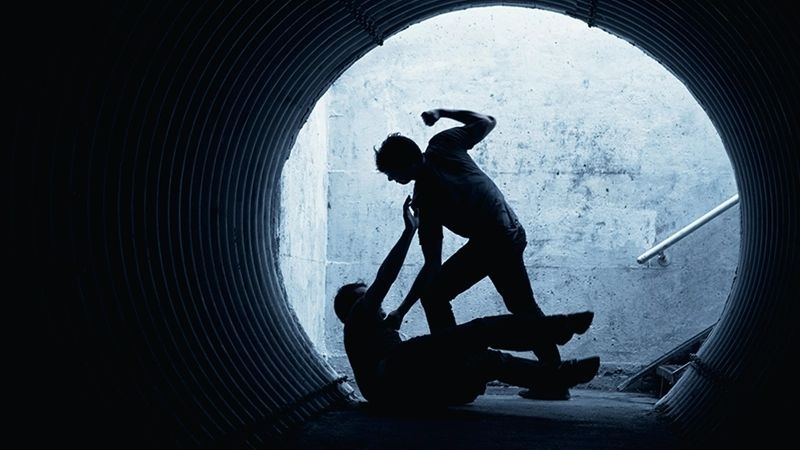 Jaipur: There has been a increase in the number of cases of attacks on Dalits in Rajasthan and the Ashok Gehlot government is drawing flak for the rise. The government is being criticised by not only the opposition BJP but also the civil rights organizations.

The BJP is already raising the lynching of a Dalit man in Pilibanga of Hanumangarh district and has sent a delegation of its MLAs to meet the victims. The BJP is also demanding that Rahul and Priyanka Gandhi should pay a visit to the state, though Gehlot had hit back by calling BJP leaders' demand ‘foolish’.

The Dalit youth was allegedly thrashed to death by a group of men in Rajasthan’s Hanumangarh district over his love affair, as per media reports. The police informed that four people had been arrested and one minor detained over the incident. ADGP (Crime) Ravi Prakash said the victim, Jagdish Meghwal, was having an affair with his neighbour’s wife.

The organizations like Peoples Union of Civil Liberties (PUCL) have written an open letter to CM Ashok Gehlot regarding the attacks on Dalits and said it has become clear that the rule of law is slowly coming to an end in Rajasthan.

The organizations have said that there have been "many incidents of lynching or seriously injuring Dalits which have come up to the fore in the last 7 days. Although the accused were arrested ,it has become clear that the rule of law is slowly coming to an end in Rajasthan and the poor, Dalits, Adivasis and Muslims are targeted by the dominant castes".

The organizations have raised questions on the role of police and have alleged that there are too many cases pending, indicating that police is not doing proper investigation and accused end up getting statutory bail. 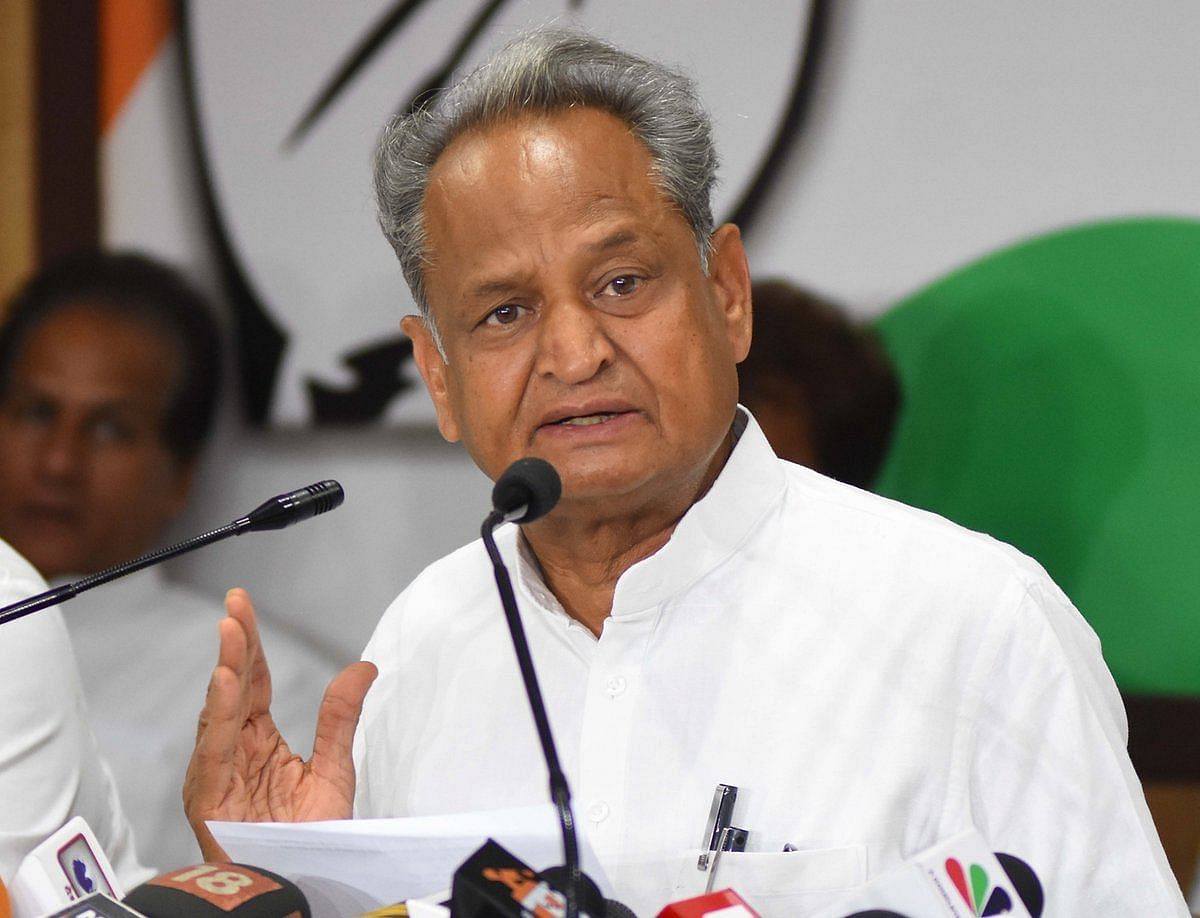