Amid upcoming polls, Gujarat announces forming a committee for implementing UCC in state

The decision was taken in the cabinet meeting.

Amid upcoming polls, Gujarat announces forming a committee for implementing UCC in state | FPJ
Follow us on

The decision was taken in the cabinet meeting on Saturday. 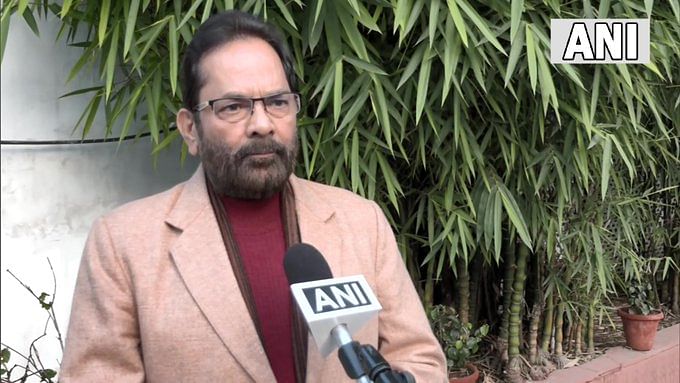 Upcoming polls in the state and UCC

"Under the leadership of PM Narendra Modi and Union Home Minister Amit Shah, CM Bhupendra Patel has taken a historic decision in the cabinet meeting today - of forming a committee for implementing the Uniform Civil Code in the state," said Gujarat Home Minister Harsh Sanghavi.

Ahead of the upcoming Assembly polls in Gujarat, the state government announced to constitute a panel to evaluate implementing the Uniform Civil Code in the state.

The committee is likely to be formed under a retired High Court judge.

Earlier the Uttarakhand and Himachal Pradesh governments had announced their decision to implement the Uniform Civil Code.

What is Uniform Civil Code?

Uniform Civil Code is a proposal in India to formulate and implement personal laws of citizens which apply to all citizens equally regardless of their religion, gender and sexual orientation.

Many political leaders have backed the UCC saying that it will bring equality in the country.

However, the All India Muslim Personal Law Board (AIMPLB) has termed it "an unconstitutional and anti-minorities move", and called the rhetoric for bringing the law an attempt by Uttarakhand, Uttar Pradesh, and Central governments to divert the attention from the concerns of inflation, economy, and rising unemployment.

The Centre earlier this month told the Supreme Court that it could not direct Parliament to frame or enact any law on Uniform Civil Code in the country.

The Ministry of Law and Justice in its affidavit stated that the matter of policy is for the elected representatives of the people to decide and no direction in this regard can be issued by the Centre. "It is for the legislature to enact or not to enact a piece of legislation," the ministry told the apex court.

Notably, in Bharatiya Janata Party's 2019 Lok Sabha election manifesto, BJP promised the implementation of UCC if it comes to power. 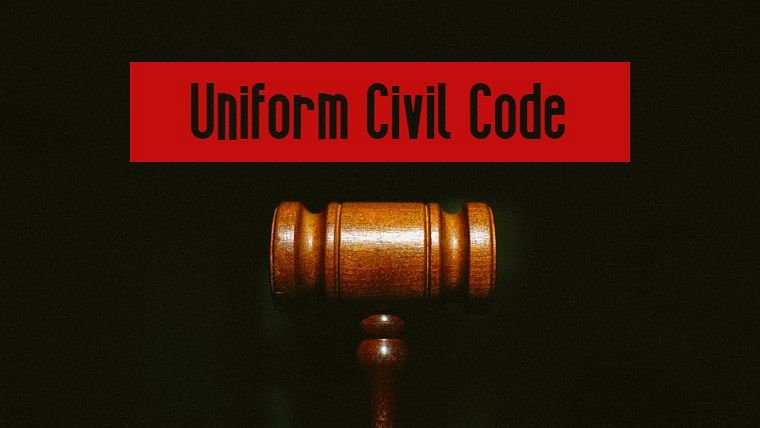