The fourth phase of the West Bengal Assembly polls got off to a horrendous start, with several individuals being killed and political parties repeatedly lashing out at each other on Saturday. Over the last few hours, there have been accusations and counter-allegations and more, with the Election Commission stepping in to adjourn polling in some areas.

To give a bit of context, five people have been killed in Cooch Behar district, with the TMC and BJP each heaping blame on the other. "In block 1 of Mathabhanga (Cooch Behar) one TMC worker was killed and three were injured after Central Forces opened fire on them, in Sitalkuchi block, three TMC workers were killed and one was injured," said TMC leader Dola Sen. Note that the fifth individual had been killed in a separate incident earlier in the day.

West Bengal Chief Minister too has accused the CRPF of killing the civilians, implying that Home Minister Amit Shah was linked to the situation and demanded his resignation. "CRPF has shot dead 4 people in Sitalkuchi (Cooch Behar) today. There was another death in the morning. CRPF is not my enemy but there's a conspiracy going around under the instruction of Home Minister and today's incident is a proof," she alleged.

Countering this, Prime Minister Narendra Modi has lashed out at the TMC led government, and contended that her party had attempted to obstruct the polls, "instigating people to attack the Security Forces". 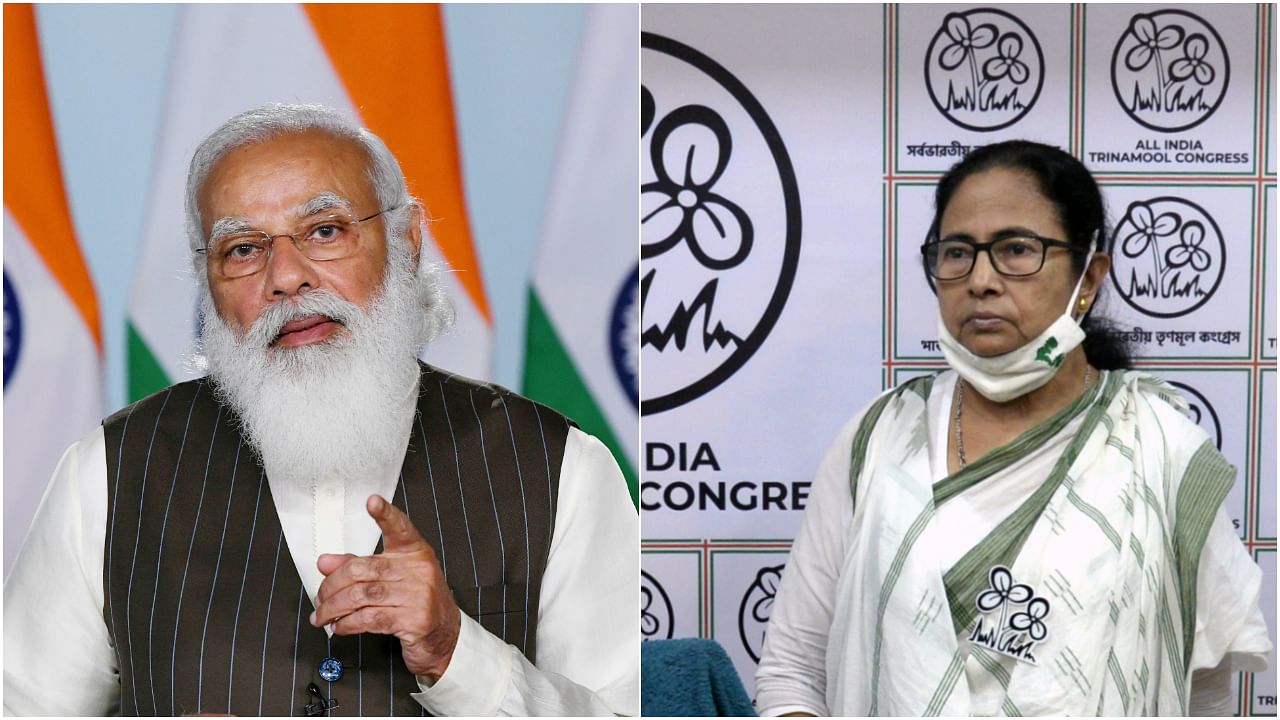 The CRPF however denies the allegations. Even as the TMC cries foul, the security forces have issued a clarification, contending that a CRPF component had been "neither deployed at the said booth nor involved in the incident in any way".

Nonetheless, as the debate continues to rage, the Election Commission has now ordered the adjournment of polls at polling station number 126 in the Sitalkuchi Assembly constituency. A spokesperson of the poll panel said the decision was based on an interim report filed by special observers. Detailed reports have been sought from them and the state Chief Electoral Officer by 5 pm.