Jaipur: Poll tourism has once again started for MLAs of Rajasthan as the Rajyasabha election has become crucial in the state and both the parties are apprehending ‘poaching’ of their MLAs. The ruling Congress is sending its MLAs and supporting independents to the five-star hotel in Udaipur where the Chintan Shivir of the party had held while opposition Bjp is also planning the ‘Badabandi’ of its MLAs in the name of a training camp from June 6th.

The polling for Rajyasabha is scheduled for June 10th and these MLAs will have to stay in the hotel till the poll date. They will be brought to cast their vote right from their hotel and will not be allowed to go outside or contact any outsider till the polling gets over.

The fear of poaching is more in the Congress camp as it needs 14 extra votes for its third candidate. The party has 108 MLAs and one from RLD is a minister in the government, so the support of independents and others is crucial for the party. CM Ashok Gehlot is in constant touch with independents and holding meetings with them, though as per reports 3-4 independents may choose not to go with Congress this time and have started distancing from Congress activities.

It is to mention here that this is for the third time in this tenure of Congress that the MLAs of the ruling party are going for the Badabandi. First, it was for the Rajyasabha election of 2020, then at the time of political crisis of the government in July 2020 and now it is happening for the third time. Justifying this Badabandi CM Ashok Gehlot had said ‘all political parties are doing this. Even MLAs ask for this as they get calls from Bjp leaders and pressurize them for support.’

The Bjp also does this for their MLAs in the name training camp. Leader of Opposition Gulab Chand Kataria said that the voting for Rajyasabha is somewhat technical so it is important to train the MLAs for this. The party is backing the independent candidate Subhash Chandra who needs 8 votes to win. The party has directed its MLAs to reach Jaipur by the night of June 5th. The place for the stay of Bjp MLAs is not decided yet. 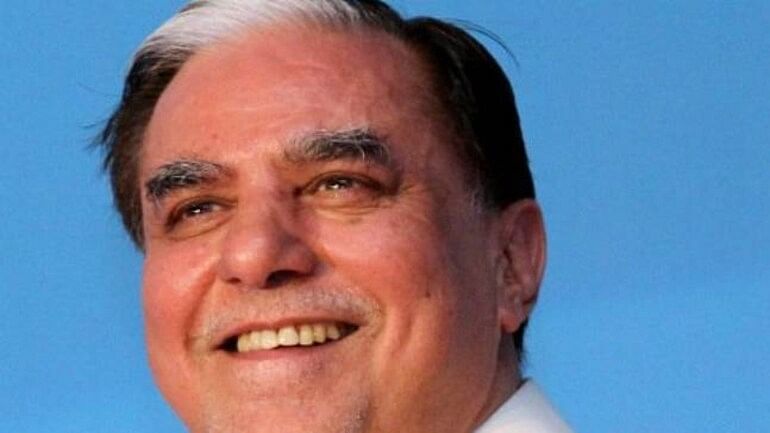