Top BJP sources told ANI, "We are doing seat-sharing with mutual consent. It has not been decided who will be the face of the coalition."
ANI 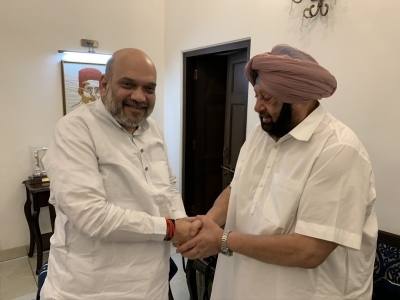 In the upcoming Punjab Assembly elections, Bharatiya Janata Party (BJP) is likely to keep a major share of seats in the alliance with Captain Amarinder Singh's party Punjab Lok Congress and will contest on 70-80 seats, said sources on Saturday.

Top BJP sources told ANI, "We are doing seat-sharing with mutual consent. It has not been decided who will be the face of the coalition. The people of Punjab want a change and BJP is emerging as a big alternative. People also respect Captain Sahab. Because he is a true patriot." Sources said that BJP never contests elections based on the chief ministerial face. However, the final decision on the seats is yet to be taken.

Captain Amarinder Singh is a seasoned player of Punjab politics. After being in power twice, Captain has a better understanding of the ground-level politics of all three regions Malwa, Majha and Doaba.

He also knows the loopholes of Congress and where the party was weak in the last elections. Captain also has an idea of the weakness of Shiromani Akali Dal (SAD).

Following the meeting, Shekhawat said, "After 7 rounds of talks, I confirm that BJP and Punjab Lok Congress are going to fight the upcoming Punjab Assembly elections together. Topics like seat share will be discussed later."Speaking to mediapersons, Punjab Lok Congress chief Captain Amarinder Singh said, "We are ready and we are going to win this election. The decision on seat sharing will be taken on the seat to seat basis, with winnability being the priority. We are 101 per cent sure of winning this election." On November 2, former Punjab chief minister Captain Amarinder Singh resigned from the Congress party and announced a new party Punjab Lok Congress ahead of the Punjab Assembly elections.

Punjab assembly polls will be held in 2022.

In the 2017 Punjab Assembly polls, Congress won an absolute majority in the state by winning 77 seats and ousted the SAD-BJP government after 10 years. Aam Aadmi Party emerged as the second-largest party winning 20 seats in 117-member Punjab Legislative Assembly. The SAD could only manage to win 15 seats while the BJP secured 3 seats. 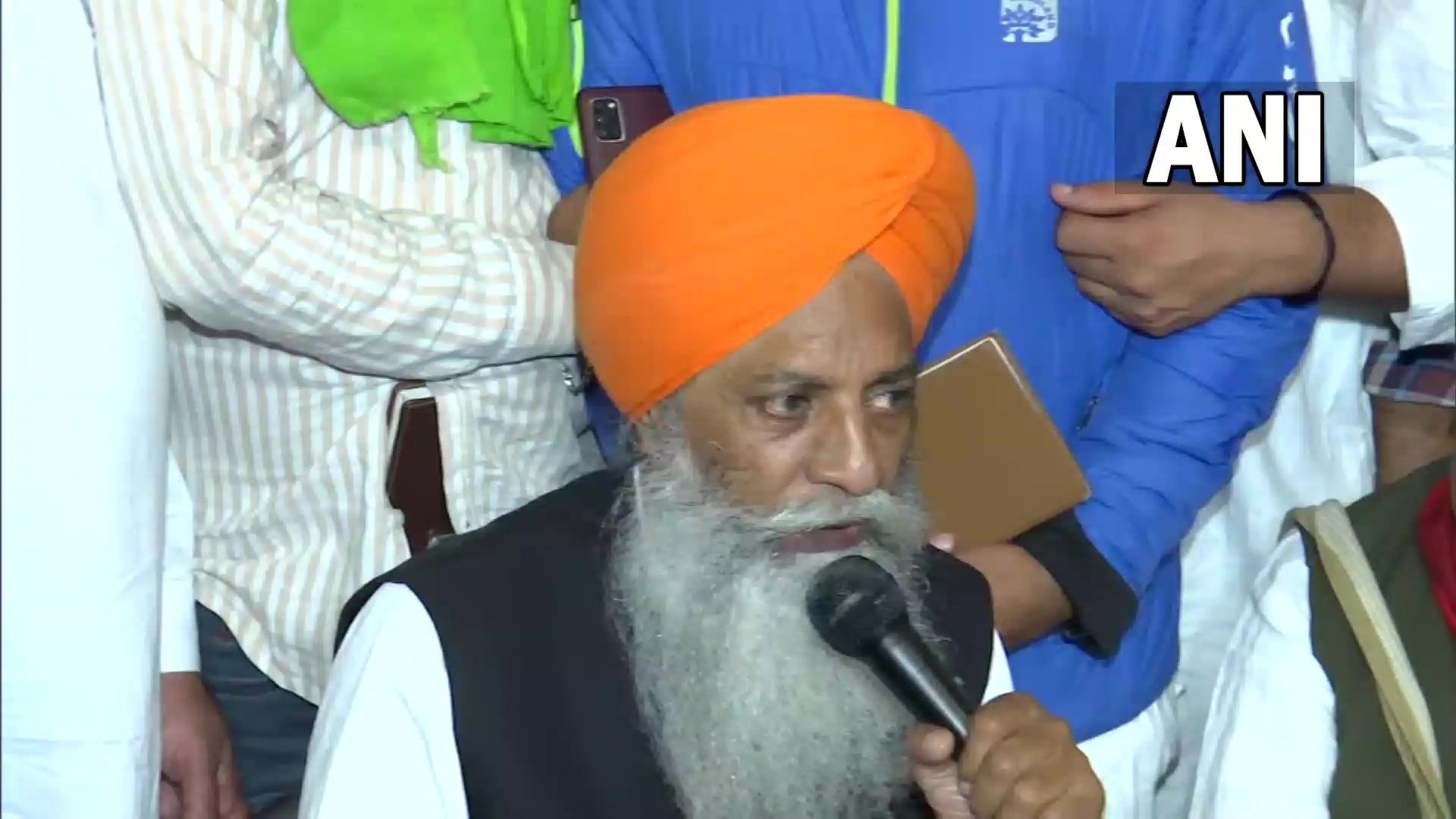