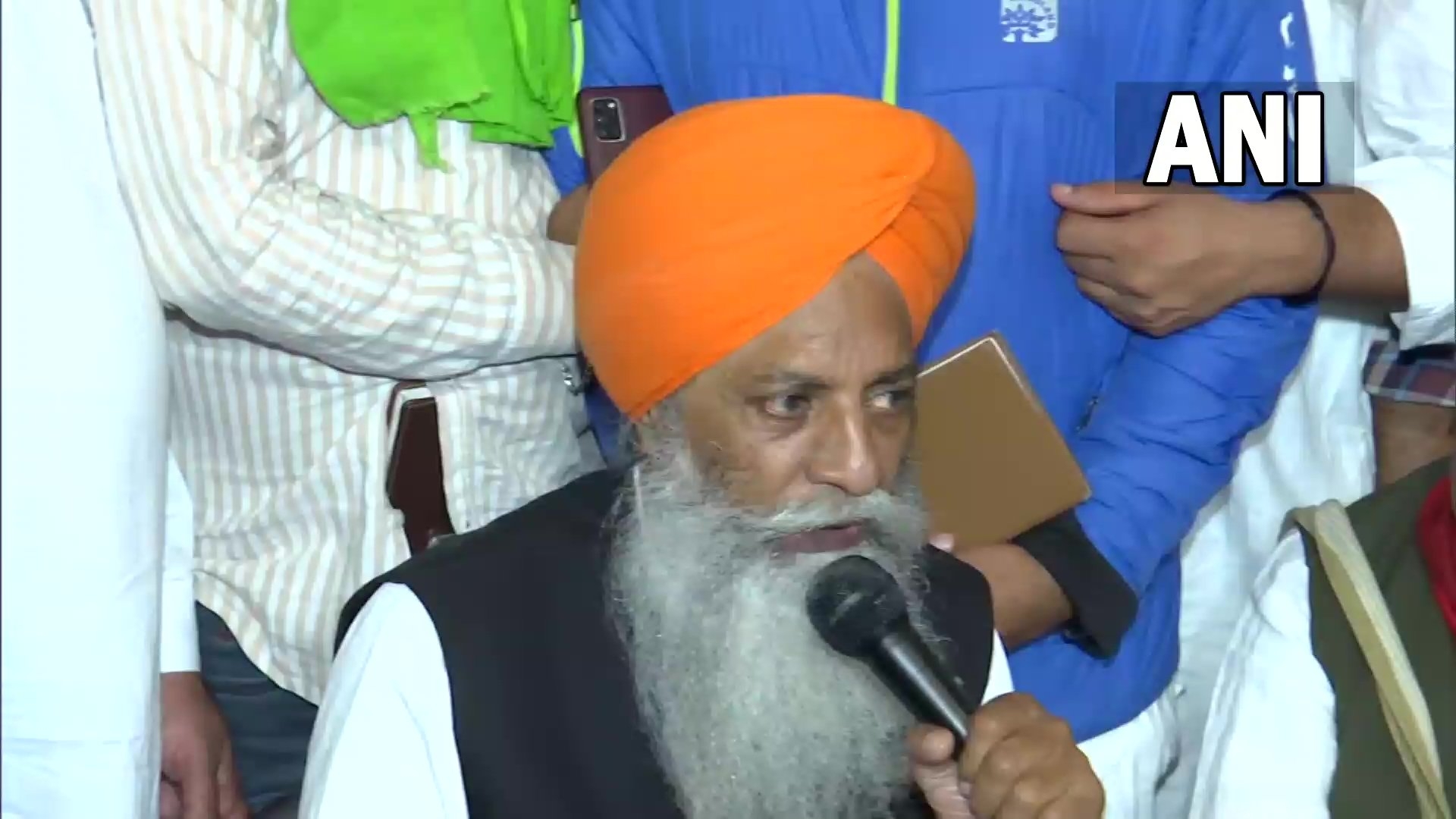 Punjab: Farmer leader Gurnam Singh Charuni is all set to launch a new political party on Saturday at Chandigarh Press Club. Under his Mission Punjab 2022, he is keen that farmers, labourers, traders and the general public contest the upcoming elections collectively to sideline the traditional political parties and their leaders.

Churani earlier on Thursday received a rousing welcome at his native village in Kurukshetra district, as he returned home after the farmers’ protest and paying obeisance with Fateh March at Sri Harmandar Sahib in Amritsar. He also hoisted the flag of BKU (Charuni) at his village along with his supporters, according to a report by TOI.

Talking to TOI on Friday, Charuni said, “I will not contest the elections from Punjab but will field candidates for these polls from our party. We are going to launch our political party in Chandigarh on Saturday.” 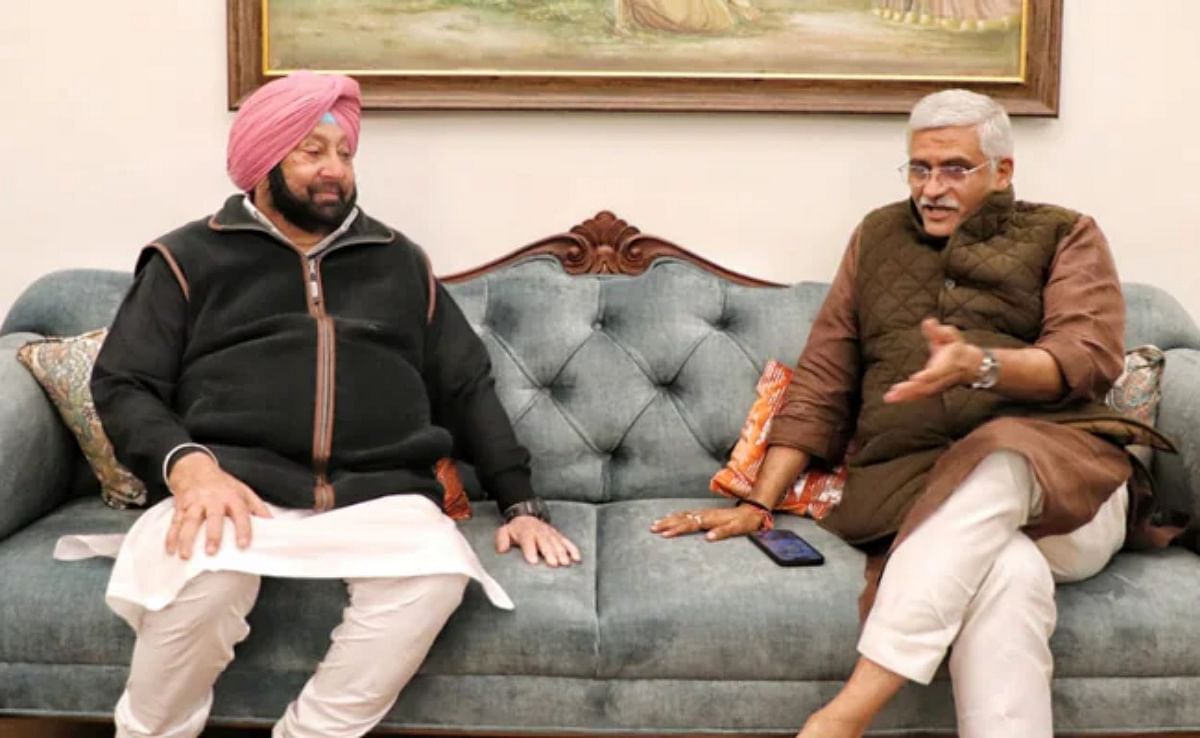