A Bench headed by Justices AM Khanwilkar reserved its order after both sides concluded their arguments in the case. The Bench granted one week time to parties to submit notes and other documents.

The Supreme Court on Thursday reserved its order on a plea filed by Zakia Jafri, widow of former Congress MP Ehsan Jafri, challenging the clean chit given by the Special Investigation Team (SIT) to Prime Minister Narendra Modi and several others in the 2002 Gujarat riots.

A Bench headed by Justices AM Khanwilkar reserved its order after both sides concluded their arguments in the case. The Bench granted one week time to parties to submit notes and other documents.

Ehsan Jafri was among 69 people killed during the violence at the Gulberg Society in Ahmedabad on February 28, 2002. Zakia Jafri has challenged the SIT's clean chit to 64 people including Narendra Modi who was the Gujarat Chief Minister during the riots in the State.

Senior advocate Kapil Sibal, representing Jafri, has told the Bench also comprising Justices Dinesh Maheshwari and CT Ravikumar, that they have not argued at all about any alleged involvement of the former chief minister and they are on the issue of a larger conspiracy which was not probed by the Special Investigation Team (SIT).

SIT has opposed the plea of Jafri saying there is a sinister plot behind the complaint to probe the "larger conspiracy" behind the 2002 Gujarat riots and the original complaint by Jafri was directed by social activist Teesta Setalvad, who levelled allegations just to keep the pot boiling.

Setalvad had also challenged an October 2017 order of the Gujarat high court refusing to reopen the closure report of the SIT. " The SIT, appointed by the apex court, had conducted the investigation into the case and gave a clean chit to then Gujarat Chief Minister Narendra Modi, other top politicians and bureaucrats. The clean chit was given citing lack of "prosecutable evidence" against them.

Earlier, Zakia had approached the Gujarat High Court in 2014 after the magisterial court rejected the petition challenging the SIT report.

In her petition to the Supreme Court, Zakia had stated: "Grant ad-interim order to Special Investigation Team (SIT) to carry out further investigation under section 173(8) of Code of Criminal Procedure (CrPC) in regard to the petitioner's complaint dated June 8, 2006 and the evidence placed before the learned through the protest petition dated April 15, 2013." 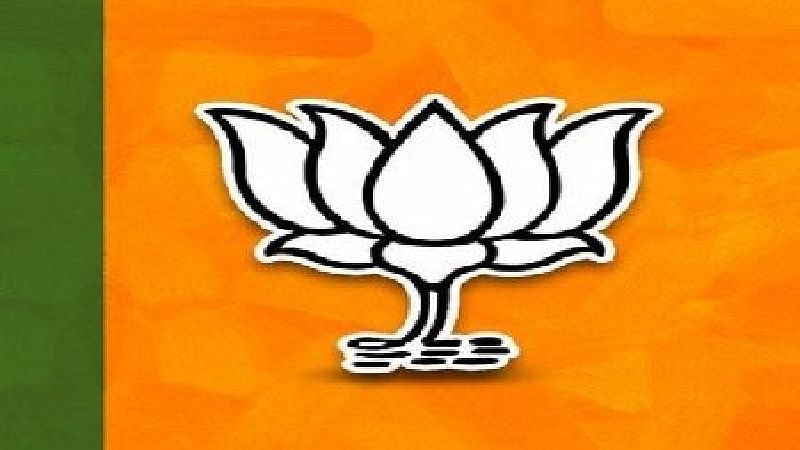