Days after preliminary probe by the Uttarakhand health department, now a detailed investigation has found that at least 1 lakh fake COVID-19 tests were issued during the Kumbh Mela, reported Times Now.

According to the report, the detailed probe found several irregularities in the test reports like a single phone number was used to register over 50 people. The probe also found that one antigen test kit was shown to have tested 700 samples.

Earlier, the Haridwar district administration had ordered a probe into allegations that fake COVID-19 reports were issued by private laboratories engaged by the Uttarakhand government to conduct tests during the Kumbh Mela.

One of the world's largest religious gatherings, the Kumbh was held in the state from April 1 to 30, and the notified Kumbh area covered various places in Haridwar, Dehradun and Tehri districts.

A committee headed by Chief Development Officer Saurabh Gaharwar has been constituted to look into the allegations and submit a report within 15 days, Haridwar District Magistrate C Ravishankar told PTI on Saturday.

Payment to all labs which had been assigned the responsibility of conducting tests -- RT-PCR and rapid antigen -- during the Kumbh has been withheld for the time being due to the ongoing investigation, he said.

A detailed probe was ordered by the Haridwar administration after preliminary investigations revealed that many private labs roped in by the district health department issued fake Covid test reports in the name of random people on the basis of their identity cards and phone numbers.

Preliminary investigations into the alleged irregularities had been conducted by Chief Controlling Officer of Covid Cases Abhishek Tripathi, who recommended a detailed probe into the matter.

Twenty-two private labs had been hired for the purpose by the district health department to conduct testing during the festival. 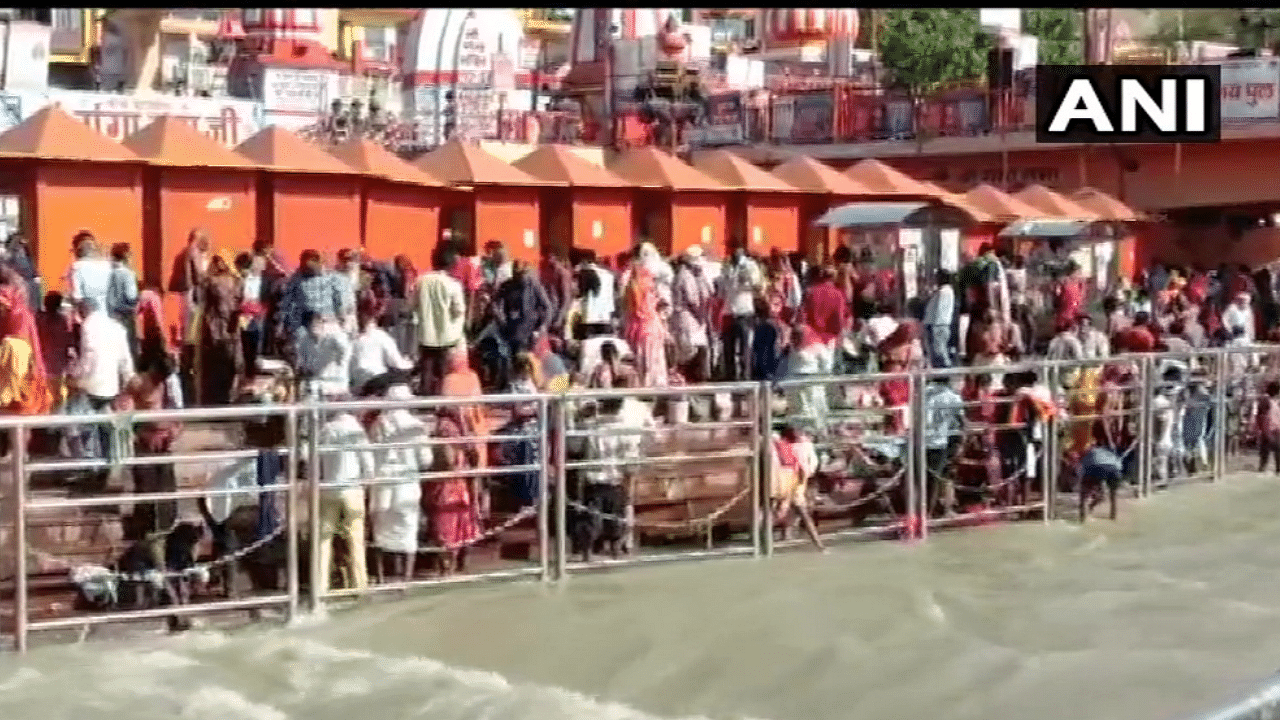