The seventh and eighth instalment of Tom Cruise-led 'Mission: Impossible' franchise have now been delayed until 2023 and 2024.

Los Angeles: The seventh and eighth instalment of Tom Cruise-led 'Mission: Impossible' franchise have now been delayed until 2023 and 2024.

In a joint statement, Paramount Pictures and Skydance said they had to further postpone the two movies due to the Covid-19 pandemic.

"After thoughtful consideration, Paramount Pictures and Skydance have decided to postpone the release dates for Mission: Impossible 7 & 8 in response to delays due to the ongoing pandemic," the companies said. 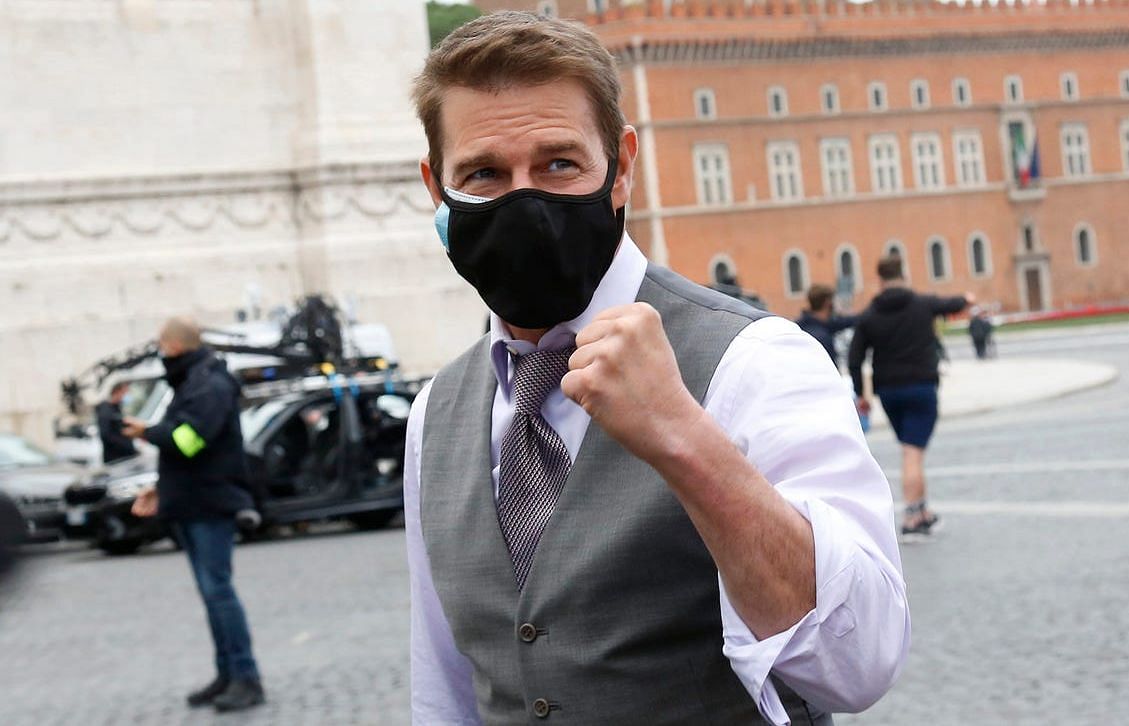 "We look forward to providing moviegoers with an unparalleled theatrical experience," Paramount Pictures and Skydance said.

The production of 'Mission: Impossible 7', directed by Christopher McQuarrie, has also been delayed due to the pandemic.

Cruise has another high-profile project with Paramount -- 'Top Gun: Maverick'. The movie, which is a sequel to Cruise's 1986 blockbuster, also saw multiple delays. It is currently set to released in the US on May 27, 2022. 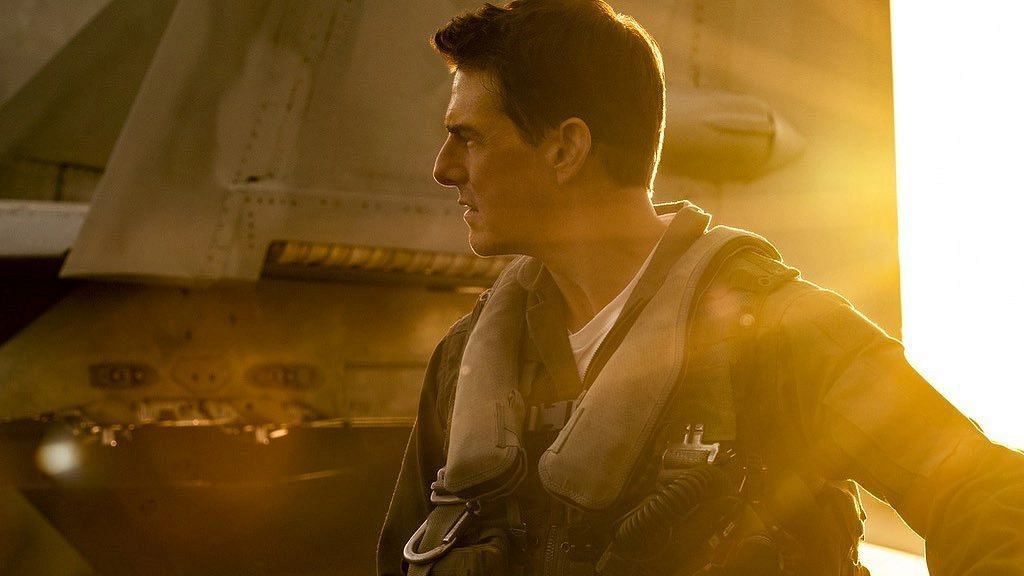 HomeEntertainmentHollywoodTom Cruise's next 'Mission: Impossible' films delayed until 2023 and 2024