"Tom had been driven around in the car while in Birmingham and some of his luggage and belongings were inside it when it was taken."
IANS 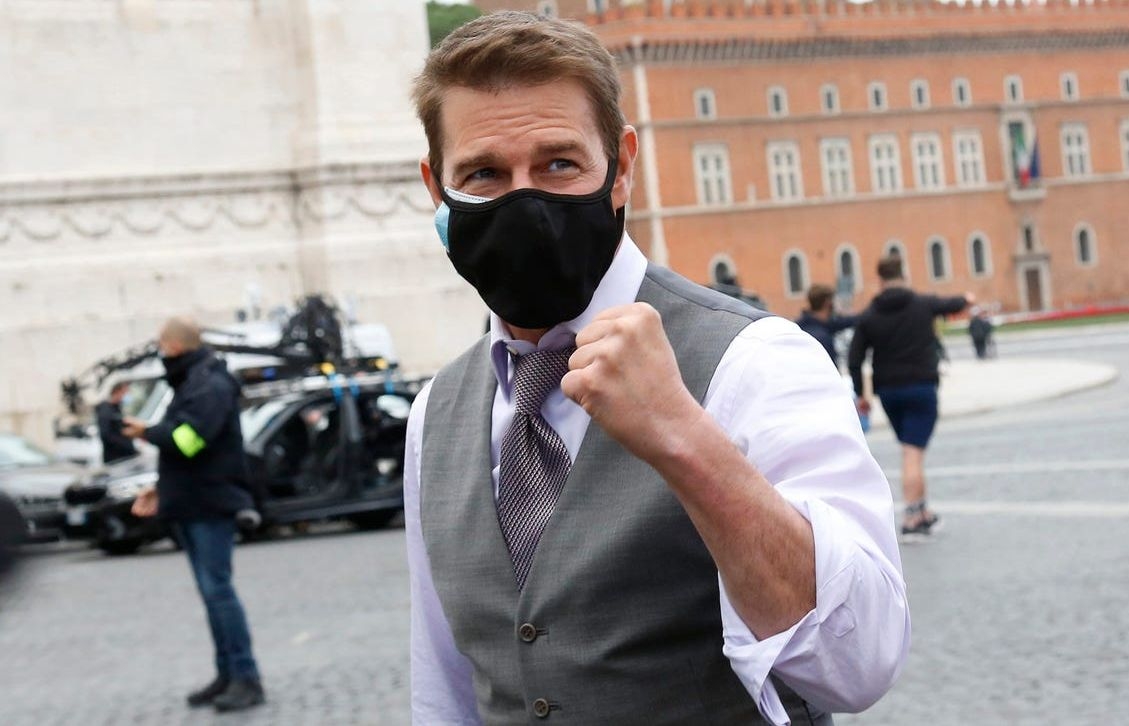 London: Hollywood star Tom Cruise is currently in the UK filming the latest 'Mission: Impossible' movie, and his luxury car got stolen by thieves.

"Tom had been driven around in the car while in Birmingham and some of his luggage and belongings were inside it when it was taken," a source told The Sun newspaper, reports femalefirst.co.uk.

The source added: "It's since been recovered by police because it was equipped with an electronic tracking device but everything inside it had gone. It's a huge embarrassment for the security team and the guy who had been driving it was hopping mad -- but not as mad as Tom!"

The thieves used cutting-edge technology to clone the signal from the car's keyless ignition fob, before they stole the vehicle from the security team.

However, luxury car brand BMW has already supplied the actor with an identical replacement.

A police spokeswoman said: "We received a report of a BMW X7 stolen from Church Street, Birmingham in the early hours of Tuesday morning. The car was recovered a short time later in Smethwick.

"CCTV enquiries have been made in the area that the car was recovered from. Inquiries are ongoing."

Cruise has been living in the UK over recent months as he's been filming the new 'Mission: Impossible' movie alongside the likes of Hayley Atwell and Vanessa Kirby.

A source said earlier this week that he "seems to love being in Britain".

The insider said: "The transformation has been astonishing. He just seems to have totally changed his mindset lately.

"Everything is quite low-key, at least by his A-list standards, and he just seems to love being in Britain. There's nothing he isn't up for doing. It wouldn't be a surprise to see him just walking around his local supermarket, the way things are going." 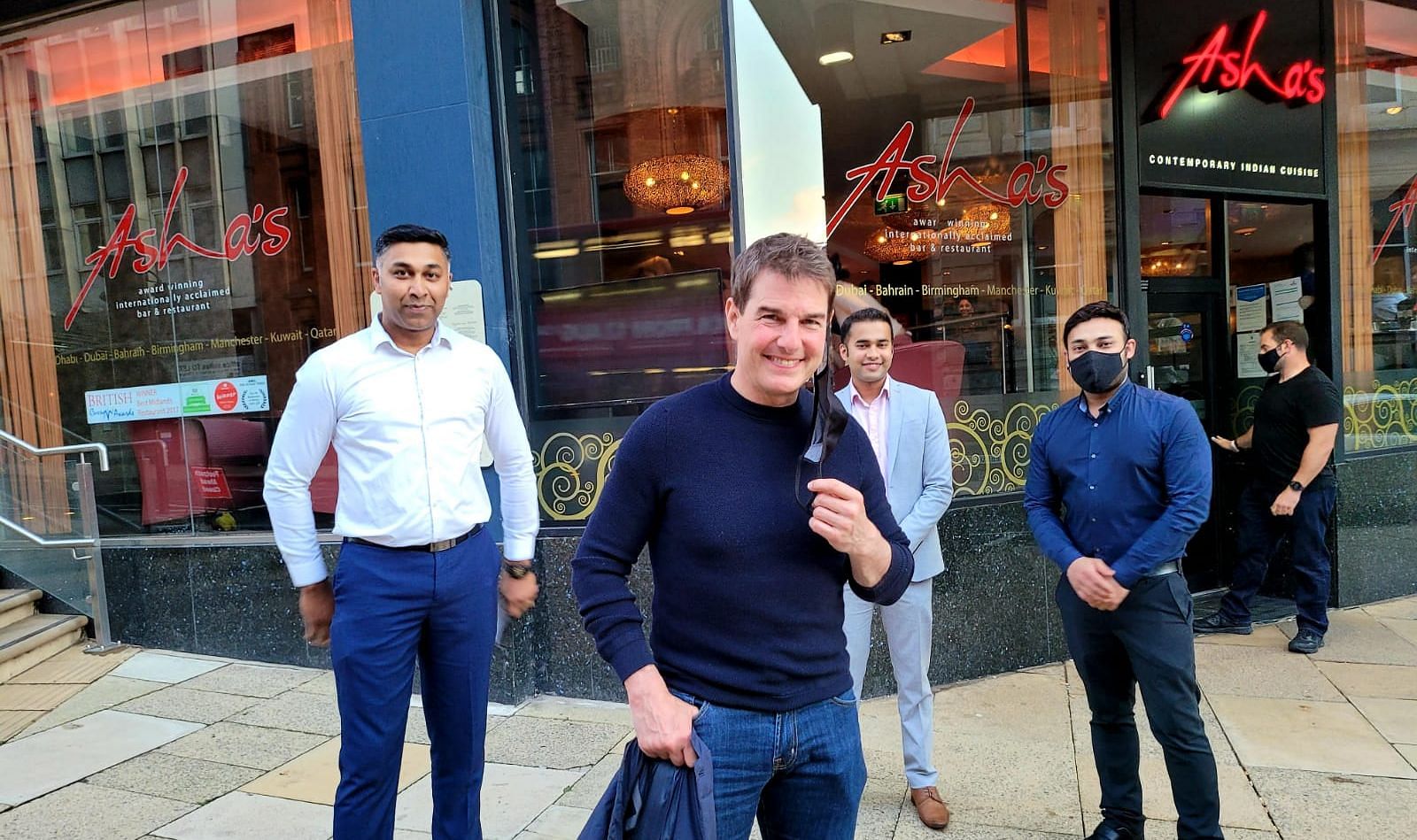