It was the first time that demonic possession was used in US court as a reason to commit manslaughter.

‘The Conjuring’ franchise is all set to roll out its third instalment for the OG horror film.

While the previous instalments have increased expectations, this one is also based on a true story.

Unlike James Wan, the director’s hat, this time will be donned by Michael Chaves.

Earlier, Wan took to his Instagram account and shared the official title and release date of the film. He wrote, “’The Conjuring: The Devil Made Me Do It'. The next chapter of Ed and Lorraine with Patrick and Vera back! Based/Inspired by another one of their cases." 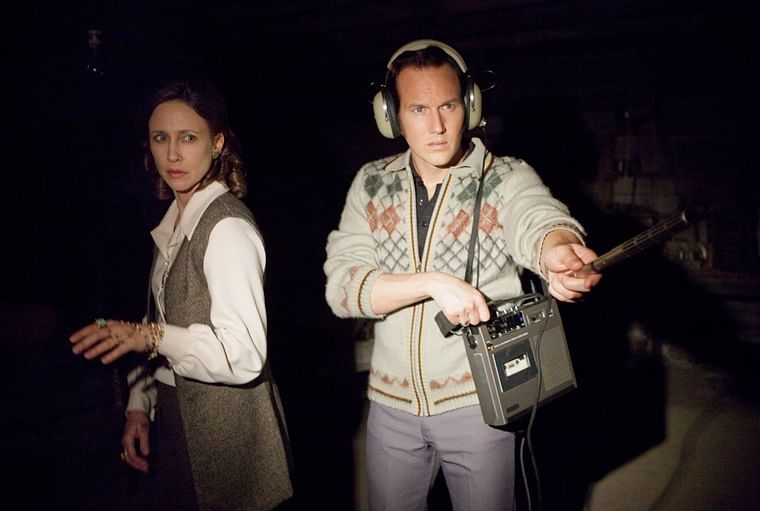 The film was scheduled to release in September 2020 but was delayed due to the COVID-19 pandemic.

Now, ahead of Halloween 2020, Warner Bros. Entertainment dropped a special clip revealing details around the narrative.

Titled as “Faith and Fear”, the 32-minute video shows that the film’s plot is set around the 80s, based on the real-life story of Arne Johnson. 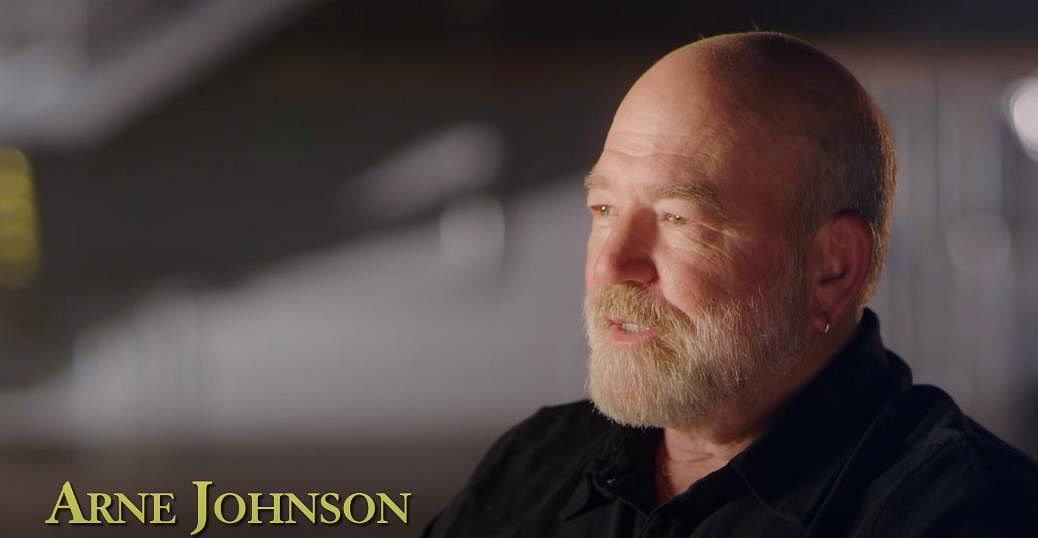 It was the first time that demonic possession was used in US court as a reason to commit manslaughter. On November 24, 1981, in Brookfield, Connecticut, Johnson was convicted for killing his landlord, Alan Bono.

According to a report by the NYT, The only witnesses were his younger sisters and girlfriend, Deborah Glatzel.

Glatzel's testimony states that Johnson was possessed while trying to help free her younger brother from being possessed.

This is when they sort help from the Warrens. 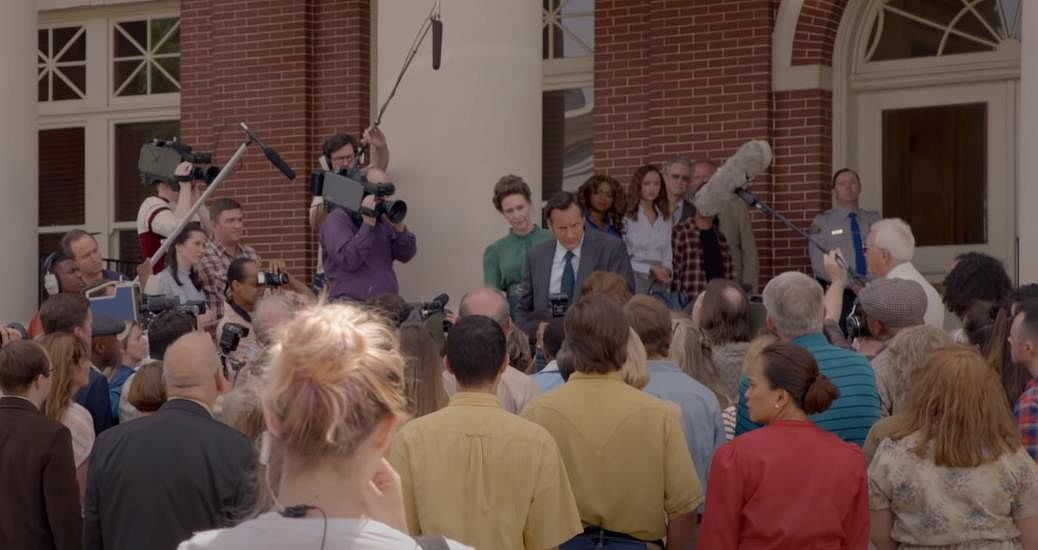 The film’s synopsis states, “’The Conjuring: The Devil Made Me Do It’ reveals a chilling story of terror, murder and unknown evil that shocked even experienced real-life paranormal investigators Ed (Patrick Wilson) and Lorraine Warren (Vera Farmiga). One of the most sensational cases from their files, it starts with a fight for the soul of a young boy, then takes them beyond anything they’d ever seen before, to mark the first time in U.S. history that a murder suspect would claim demonic possession as a defense.”

’The Conjuring: The Devil Made Me Do It’ is the seventh film in Wan's ‘Conjuring’ Universe, the largest horror franchise in history, which has grossed more than 1.8 billion USD worldwide. It includes the first two ‘Conjuring’ films, as well as ‘Annabelle’ and ‘Annabelle: Creation’, ‘The Nun’, and ‘Annabelle Comes Home’. 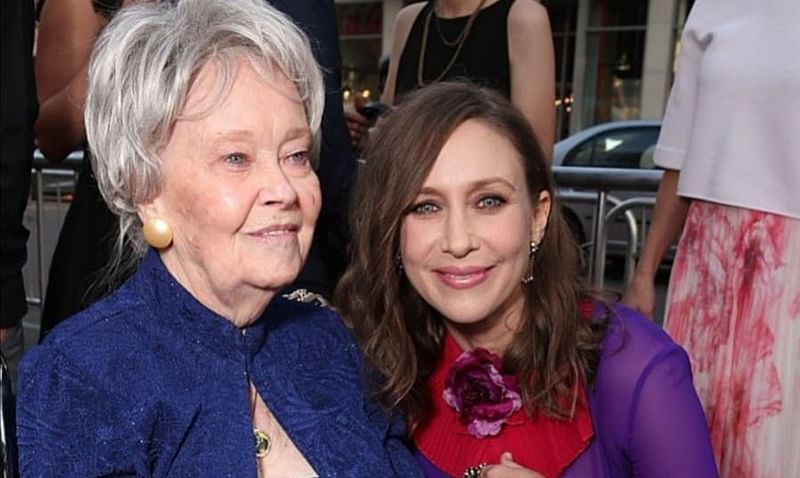