Washington [US]: Hollywood star Michael B. Jordan and Lori Harvey have gone their separate ways after more than a year of dating.

Confirming the news, People magazine quoted a source close to the couple as saying that "Michael and Lori are both completely heartbroken," and "still love each other."

"Michael matured a lot over the course of their relationship and was ready to commit for the long term. He let down his guard with her, opening up emotionally in a romantic relationship for the first time," the insider told the magazine, adding, "They had great times together and brought out the best in each other."

E! News reported that in April, Lori's father Steve Harvey, who is married to Lori's mom Marjorie, described Michael as "a nice guy" and "very respectful." He also shared that he was rooting for the couple.

"Relationships are hard, especially, they're young. They're in a Hollywood-type relationship, and I'm cheering for them," Steve said.

Michael and Lori began dating in November 2020. After months of romance speculation, especially following a visit to Lori's hometown for Thanksgiving and a trip to Salt Lake City, the pair went Instagram official in January 2021.

The following month, Lori celebrated Michael's 34th birthday by posting an extra sweet tribute to "nugget"--one of her many affectionate nicknames for the actor--on Instagram. She added, "I love you baby...hope today has been at least half as special as you are."

In response, Michael commented, "Thank you baby I love you too." In November 2021, the pair each took to their Instagram profiles to commemorate their one-year anniversary together. Michael posted a photo of Lori kissing him on the cheek, writing "Happy Anniversary."

Last December, Michael told E!'s News how his relationship provided the inspiration for his role in the film 'A Journal for Jordan'. "I wanted to experience love in a relationship in a way that I could pull from," he explained at the time.

Most recently, a photo of Lori captioned "I Love her" had been shared by Michael in February. 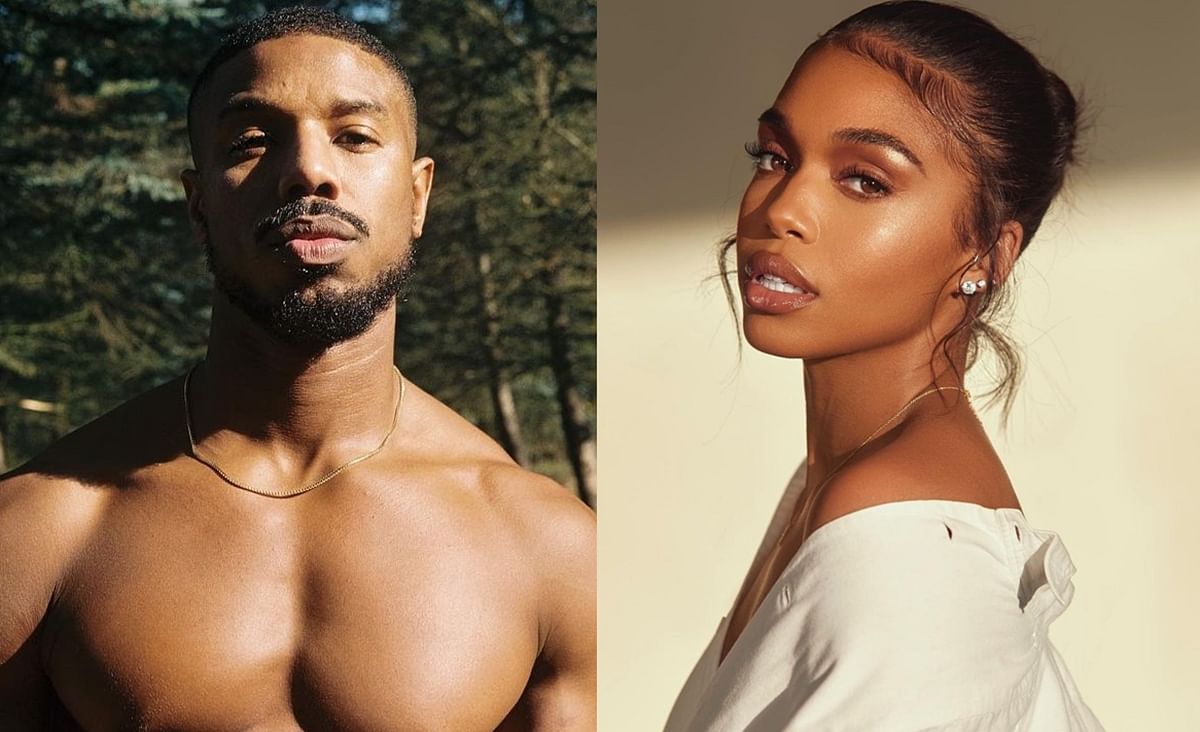