Prince Harry arrived in the UK on Sunday ahead of his grandfather Prince Philip's funeral, which will be held on April 17.

Prince Harry arrived in the UK on Sunday ahead of his grandfather Prince Philip's funeral, which will be held on April 17.

As per People magazine, the Duke of Sussex arrived on Sunday from California, where he has been residing with his wife Meghan Markle and their son Archie, who turns two on May 6.

It is the first time that Harry has been in his home country in over a year. It is also the first time he will see members of the royal family since his and Meghan's bombshell interview with American talk show host Oprah Winfrey aired last month. 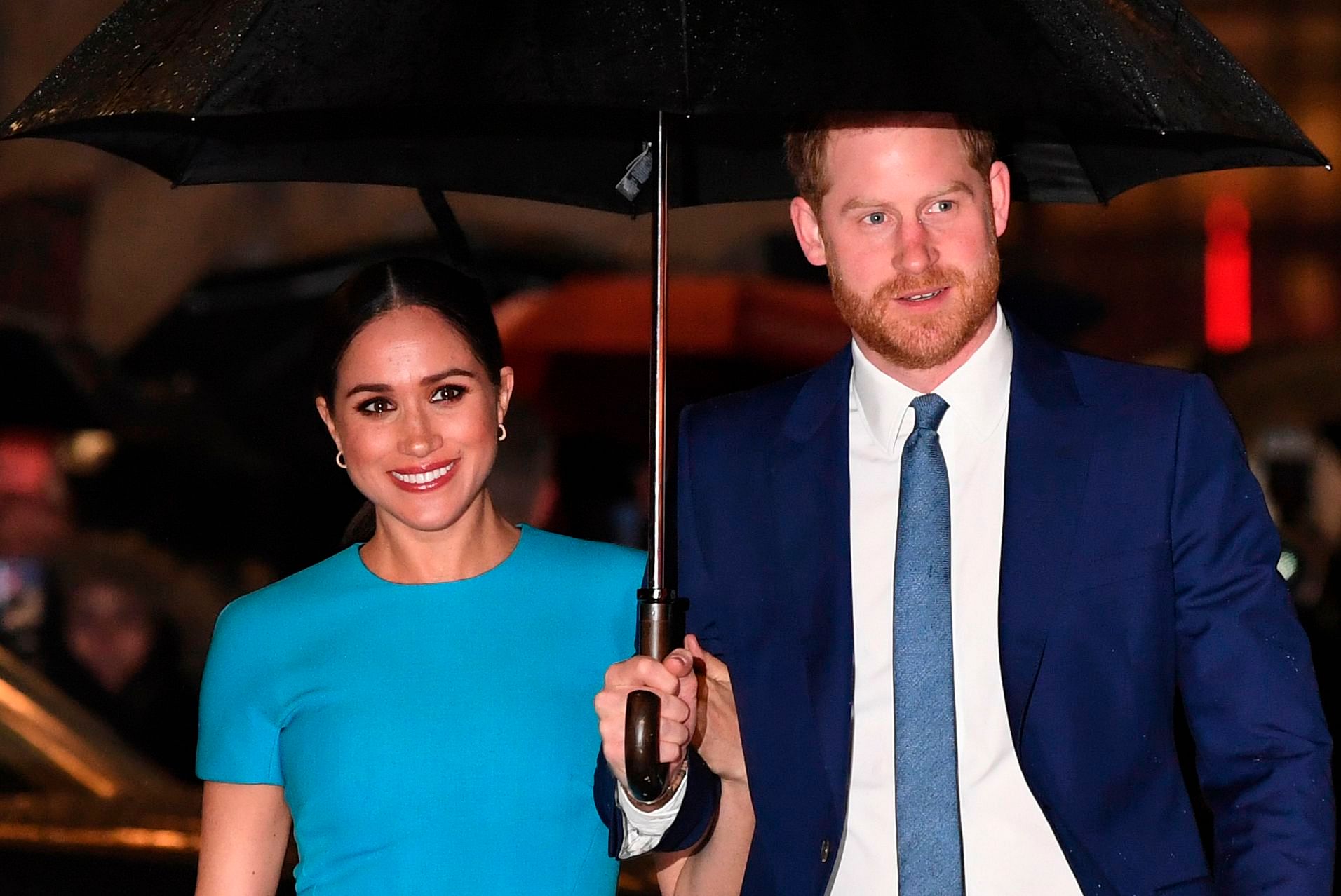 Meghan, who is expecting their second child, a baby girl, did not accompany her husband. News of Harry's arrival comes two days after Prince Philip passed away on Friday at the age of 99. The late royal is currently lying at rest at Windsor Castle.

On Saturday, Buckingham Palace confirmed that the Duke of Sussex "will be attending" Philip's funeral on April 17 at St. George's Chapel at Windsor Castle.

Meanwhile, the Duchess of Sussex "has been advised by her physician not to travel," a royal spokesman said.

Philip's funeral is set to take place on Saturday and his coffin will be processed through Windsor Castle, royal officials confirmed. The funeral will be broadcast live at 3 pm UK time (10 am ET). On the day of the funeral, at around 2:40 pm in the UK (9:40 am ET) on April 17, Philip's coffin will be moved in a small ceremonial procession from the state entrance to the castle to the chapel.

It will be known as a ceremonial royal funeral and not a state funeral, which is generally reserved for monarchs. The funeral plans take into account the country's COVID guidelines and is "much reduced in scale with no public access," a palace spokesman said. 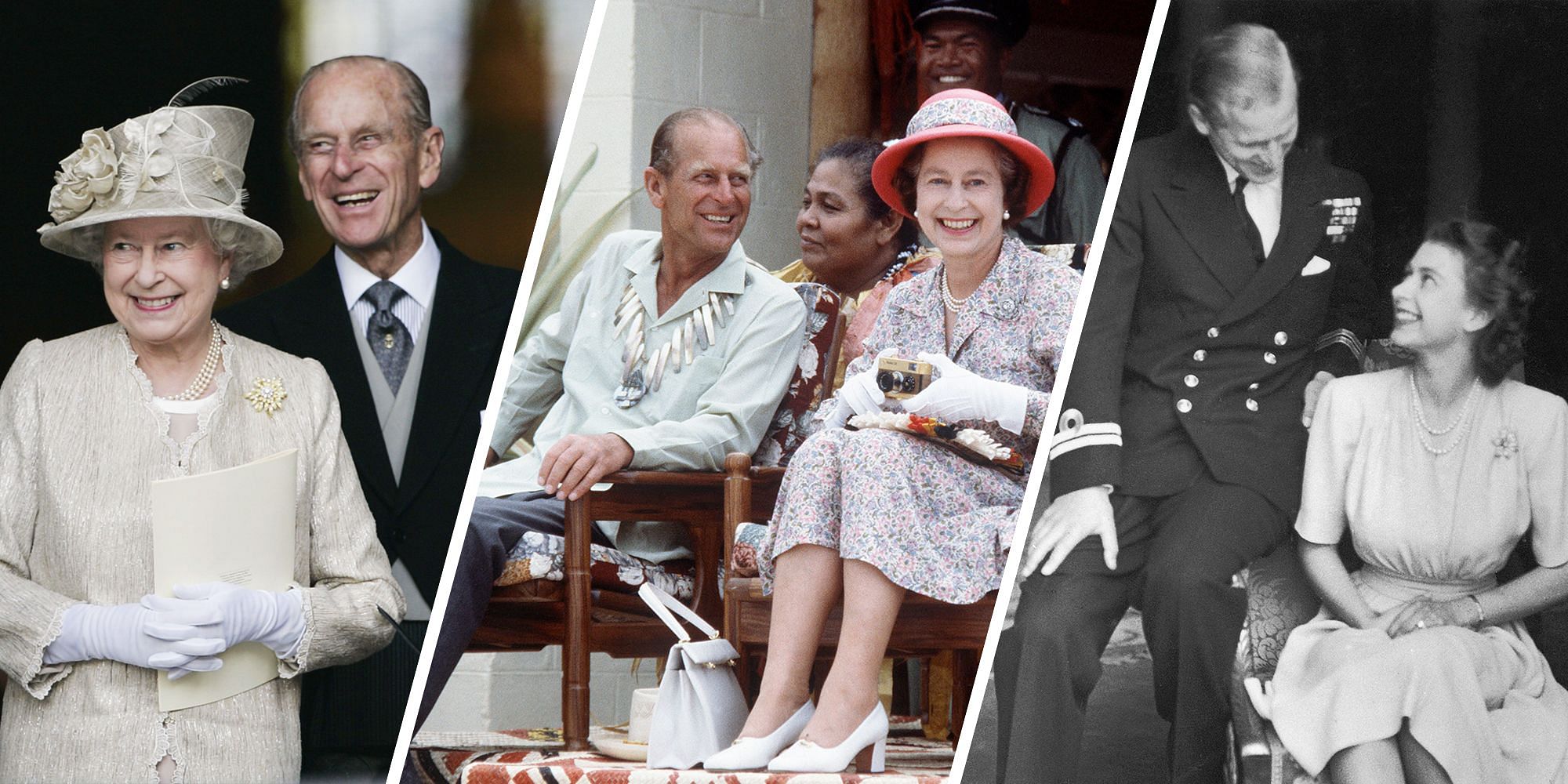 The funeral will take place entirely within the grounds of the castle and plans have been given final approval by the Queen but they "still very much reflect the personal wishes of the Duke. The occasion will still celebrate and recognize the Duke's life and his more than 70 years of service to the Queen, the U.K. and the Commonwealth." "While this is naturally a time of sadness and mourning for the royal family and the many others who knew and admired the Duke of Edinburgh, it is hoped that the coming days will also be seen as an opportunity to celebrate a remarkable life: Remarkable both in terms of his vast contribution and lasting legacy," a Buckingham Palace spokesman previously said.

The funeral will be held in line with the appropriate UK government guidelines, officials have said. The palace hopes that people will not converge on Windsor Castle to lay flowers or pay their respects on the day, but stay at home and watch the service on the television.

Buckingham Palace had announced on Friday that Philip, the husband of Queen Elizabeth II, died "peacefully" at Windsor Castle at the age of 99. 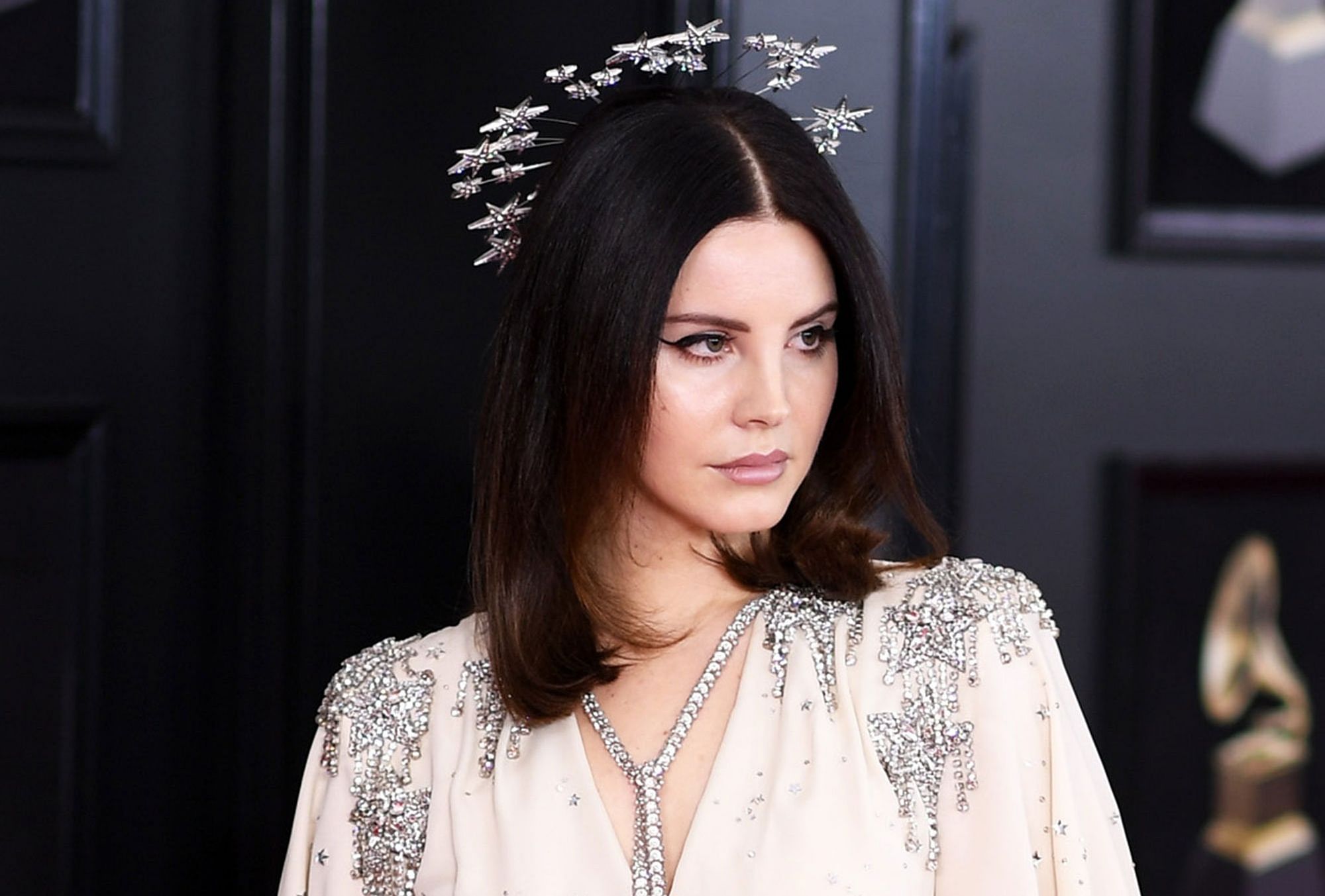