Page Six confirmed that the Duchess of Sussex who is is due to give birth to the couple's second child, a girl, in early summer will stay home in California on her doctor's advice, Buckingham Palace announced.

Following the death of the Duke of Edinburgh- Prince Philip, his grandson Prince Harry is set to reunite with his family to pay his last respects at the funeral, but without wife Meghan Markle.

Page Six confirmed that the Duchess of Sussex who is is due to give birth to the couple's second child, a girl, in early summer will stay home in California on her doctor's advice, Buckingham Palace announced.

A source close to the royals told that Markle hoped to be at his husband's side, but the trip, and the 12-hour flight, were deemed potentially too taxing.

"The Duke of Sussex is planning to attend. The Duchess of Sussex has been advised by her physician not to travel. So the duke will be attending," a royal spokesman said at a press briefing, using Harry's other title.

Harry who currently resides in California with his wife Meghan Markle and son Archie Harrison will likely be in attendance at the service, which is set to take place at his and Meghan's wedding venue, St. George's Chapel at Windsor Castle.

Page Six reported that the funeral will be an intimate affair, limited to 30 participants under strict UK social-distancing rules. 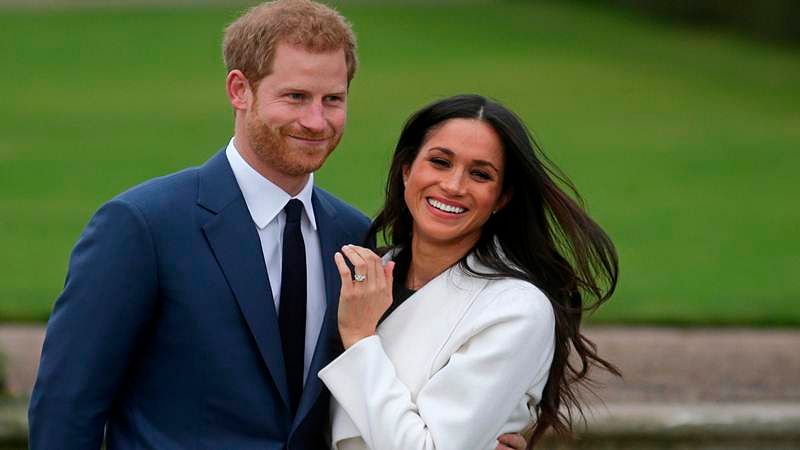 Even Prime Minister Boris Johnson will not attend the mourning ceremony, so as to allow space for as many royal family members as possible.

Buckingham Palace announced on Friday that Philip, the longtime husband of Queen Elizabeth II, died "peacefully" at Windsor Castle at the age of 99, just two months short of his 100th birthday.

Philip became the queen's consort, or official companion, after her father, King George VI, suddenly passed in 1952. He was the longest-serving British consort over his 73-year marriage to the queen.

Gun salutes were fired earlier on Saturday across the UK, in Gibraltar and at sea in memory of the duke, who was a senior figure in the navy before his marriage to Queen Elizabeth. Queues of well-wishers were also observed outside the Buckingham Palace in London, looking to leave flowers at the palace gates. 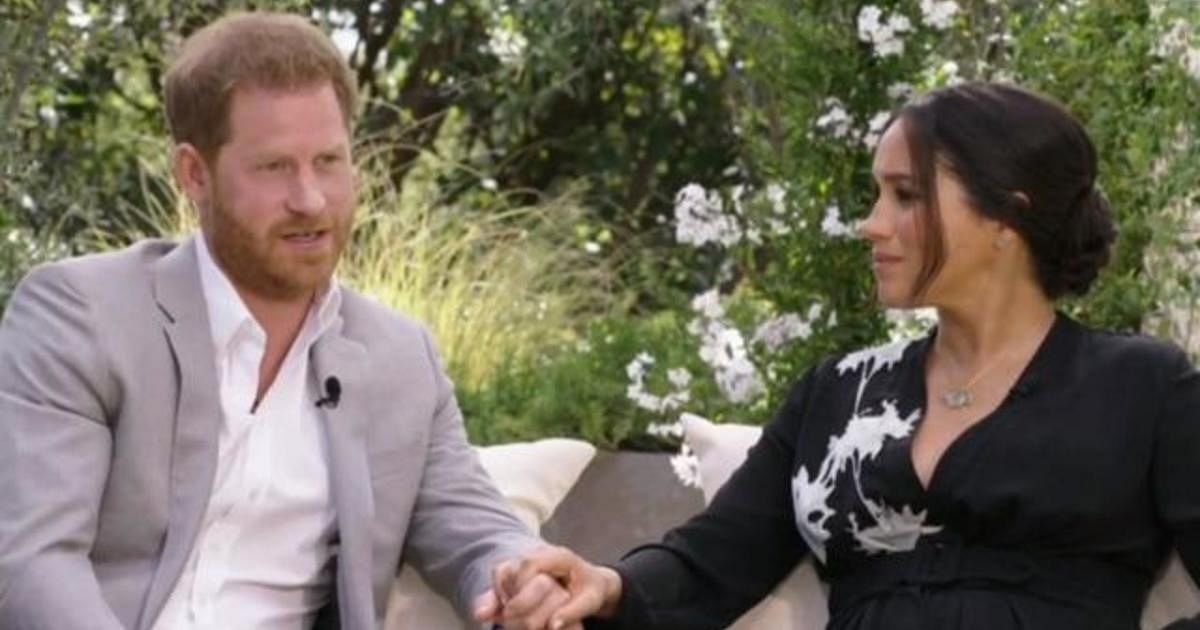