The new study has suggested that a ketogenic diet, which is low in carbohydrates and protein and high in fat, helps to kill pancreatic cancer cells when combined with a triple-drug therapy

Phoenix: The new study has suggested that a ketogenic diet, which is low in carbohydrates and protein and high in fat, helps to kill pancreatic cancer cells when combined with a triple-drug therapy. The findings of the study were published in the journal, 'Med'.

In laboratory experiments, the ketogenic diet decreased glucose (sugar) levels in the tumour, suggesting the diet helped starve cancer. In addition, this diet elevated ketone bodies produced by the liver, which put additional stress on the cancer cells.

By destabilizing the cancer cells, the ketogenic diet created a micro-environment in which the triple-drug therapy was designed by TGen -- a combination of gemcitabine, nab-paclitaxel and cisplatin -- was more effective at knocking out the tumour, according to the study.

Read Also
From Keto to GM: Diets that don't work for women 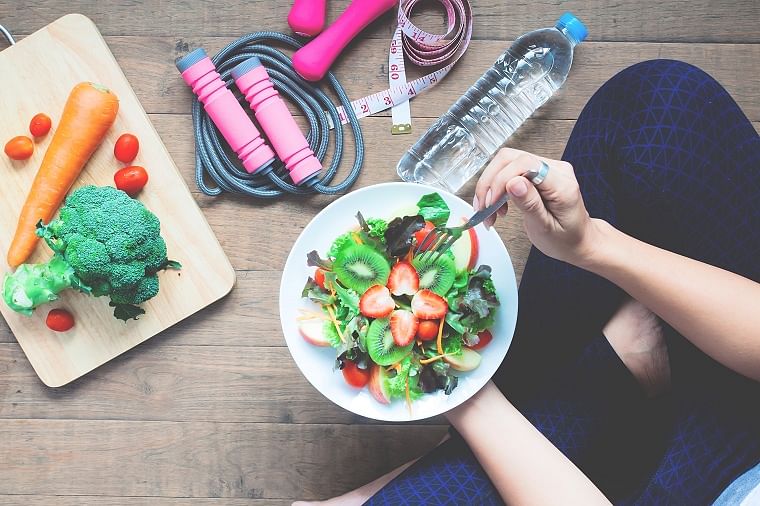 "By limiting glucose availability, the ketogenic diet may promote chemotherapy efficacy," said TGen Distinguished Professor Daniel D. Von Hoff, M.D., considered one of the nation's foremost authorities on pancreatic cancer. Dr Von Hoff is one of the study authors and designers of the therapy.

In addition, the ketogenic diet has shown to have a favourable impact on antitumor immunity by inducing pro-inflammatory tumour gene expression, which further weakened cancer.

To test these laboratory findings, researchers initiated a clinical trial of up to 40 patients at five centres nationwide: 1. HonorHealth in Scottsdale

Read Also
A beginner's guide to keto diet: How it works, what you can eat and can't, pros and cons, here's all... 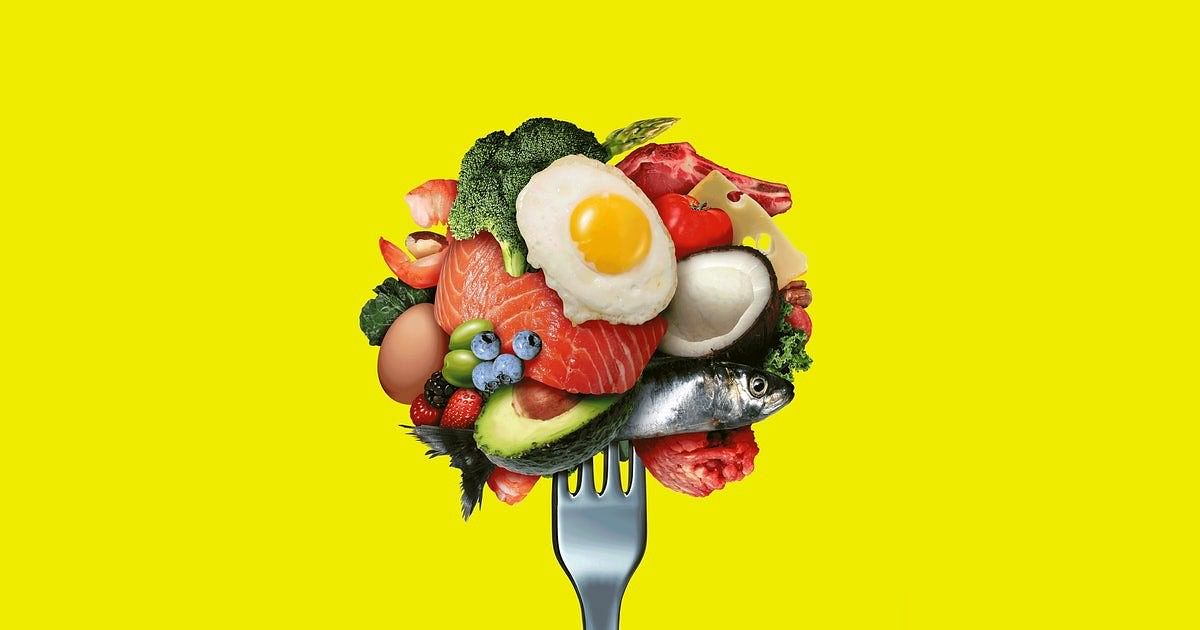 The clinical trial has tested whether adding a ketogenic diet to triple-drug therapy will increase overall survival in patients with pancreatic cancer. This clinical trial began in late 2020 and was anticipated to continue to accrue to patients through June 2023.

Patients will be randomly assigned to either receive the triple-drug regimen while on a standard diet, while the other half will receive a ketogenic diet and triple-drug therapy. The dietary aspects of the study are being carefully monitored.

"Our laboratory experiments show that a ketogenic diet changes pancreatic cancer metabolism and its response to chemotherapy," said Haiyong Han, PhD, a Professor in TGen's Molecular Medicine Division, and one of the study authors and a designer of the study's experiments. 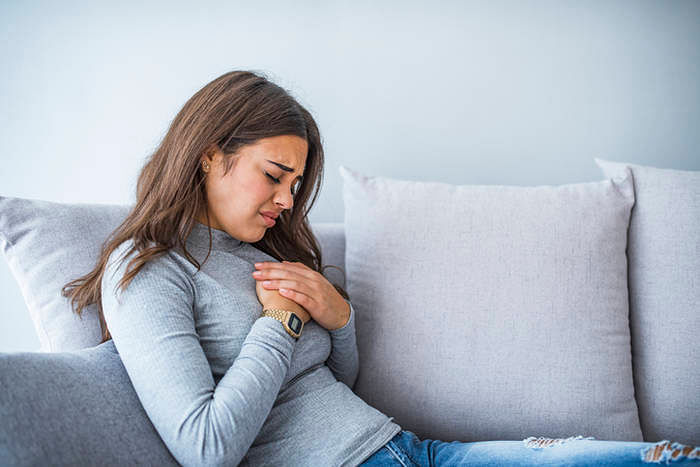