HomeHealthCovid-19: The dreaded question - Will black fungus make a comeback amid the third wave?

Covid-19: The dreaded question - Will black fungus make a comeback amid the third wave?

Fear of the vile black fungus is causing many to ask the dreaded question: Will India again have cases of mucormycosis?

As someone who has been studying the trends of this condition since its explosive onslaught during the second wave of the Covid pandemic in India, my answer would be: “Sorry, but yes, we will.”

Will India have a devastating ‘epidemic’ of ‘black fungus’ during the third wave as we did in the second?

“No, we are unlikely to have it in the same dramatic fashion. Though we will still have many cases, much more than the rest of the world, with spikes in between, unless we take strict corrective measures.” Let me try to explain.

If I am asked to describe in one word what caused the disastrous Covid Associated Mucormycosis (CAM) epidemic in India that gained the attention of the whole world, it would be PANIC.

If asked to list five words at the root of the CAM epidemic in India, they would be: 1. Covid, 2. Diabetes, 3. Steroids, 4. Self-medication (the usual suspects — the host factors) plus the all-important, neglected environmental factor: 5. Cow dung fumes! 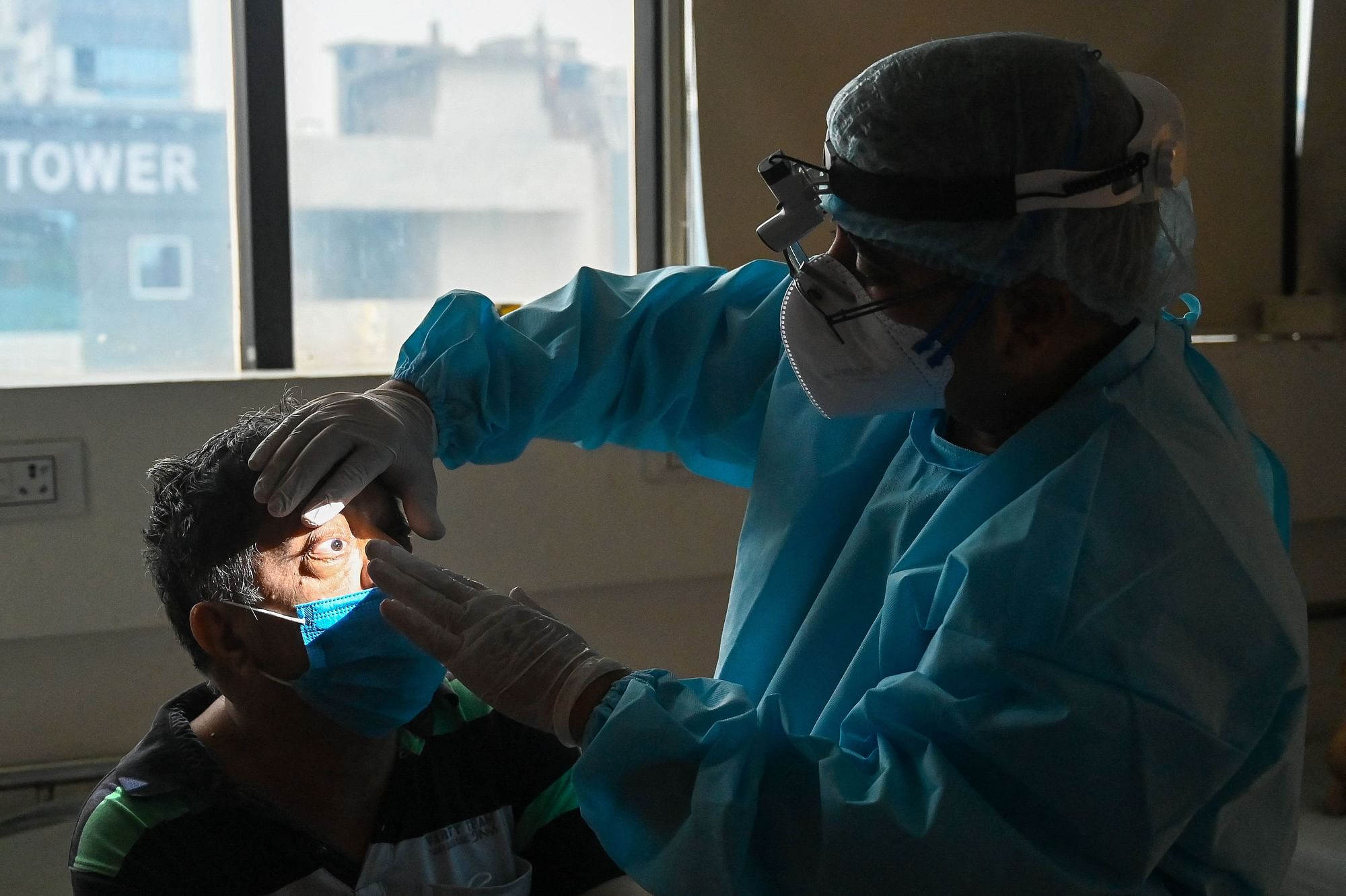 Intense panic during the second wave, of the killer virus spreading through air, resulted in propaganda that community havans to ‘purify the air’ would help keep it at bay — which were then held across India with burning cow dung cakes. This, in my opinion, was the key variant that pushed India into the disastrous black fungus epidemic during the second Covid wave. These havans likely increased our environmental burden of Mucorales fungal spores (known to be abundant in cow dung) manifold in comparison to the usual load (which itself is higher than the rest of the world because of our habitual/ ritual burning of cow dung and also other types of dung). This was especially so in the urban/ semi urban residential areas, thus increasing the risk of mucormycosis also significantly among Indians, including the urban Indians.

Panic caused the people to self-medicate on anything available, including untested medicines with unknown ingredients and effects. Stressed-out doctors also likely overprescribed steroids in an attempt to stem the mounting deaths from the cytokine storm caused by the virus.

With steroids and Covid playing havoc with immunity and worsening diabetes, with panicked and overburdened health care system not able to control sugar levels in even known diabetics adequately, and the air charged with Mucorales spores, the helpless Indians really didn’t have a fighting chance against the dreaded ‘black fungus’ during the second wave.

We are more prepared in the third wave. We are not yet panicking. 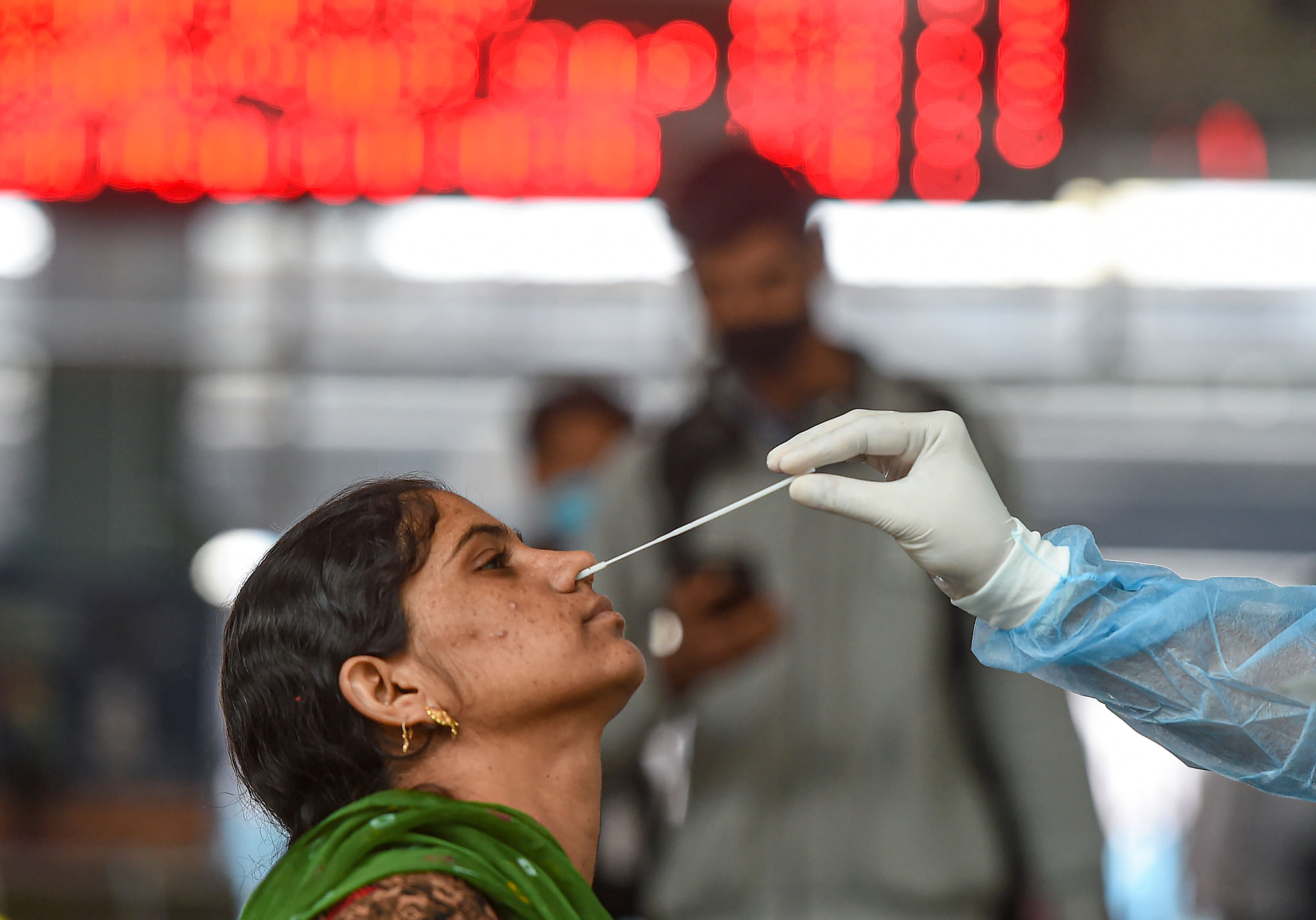 The government and medical bodies have already issued guidelines on strict management of diabetes and steroid doses, along with advice against self-medication. The Omicron variant is generally accepted as less vicious than the Delta variant of second wave.

So far so good. All measures likely to keep mucormycosis in check.

But, India, we still have a problem.

While medical bodies have accepted the role of mismanagement of diabetes and steroids and the dangers of self-medication in the CAM epidemic, we are yet to research or tackle the issue of high environmental spore loads, which, I strongly believe, is the key factor that sets India apart — mainly due to our traditional use of cow dung fumes in abundance. And this leaves Indians in a perpetual state of danger from black fungus — a vulnerable Indian will contract mucormycosis with relative ease wherever and whenever animal dung is burnt. The danger is especially more among our rural populace who still use dung habitually as fuel for cooking and other purposes. And our whole nation is in danger when piles of cow dung are burnt during religious festivals like Holi and Diwali. 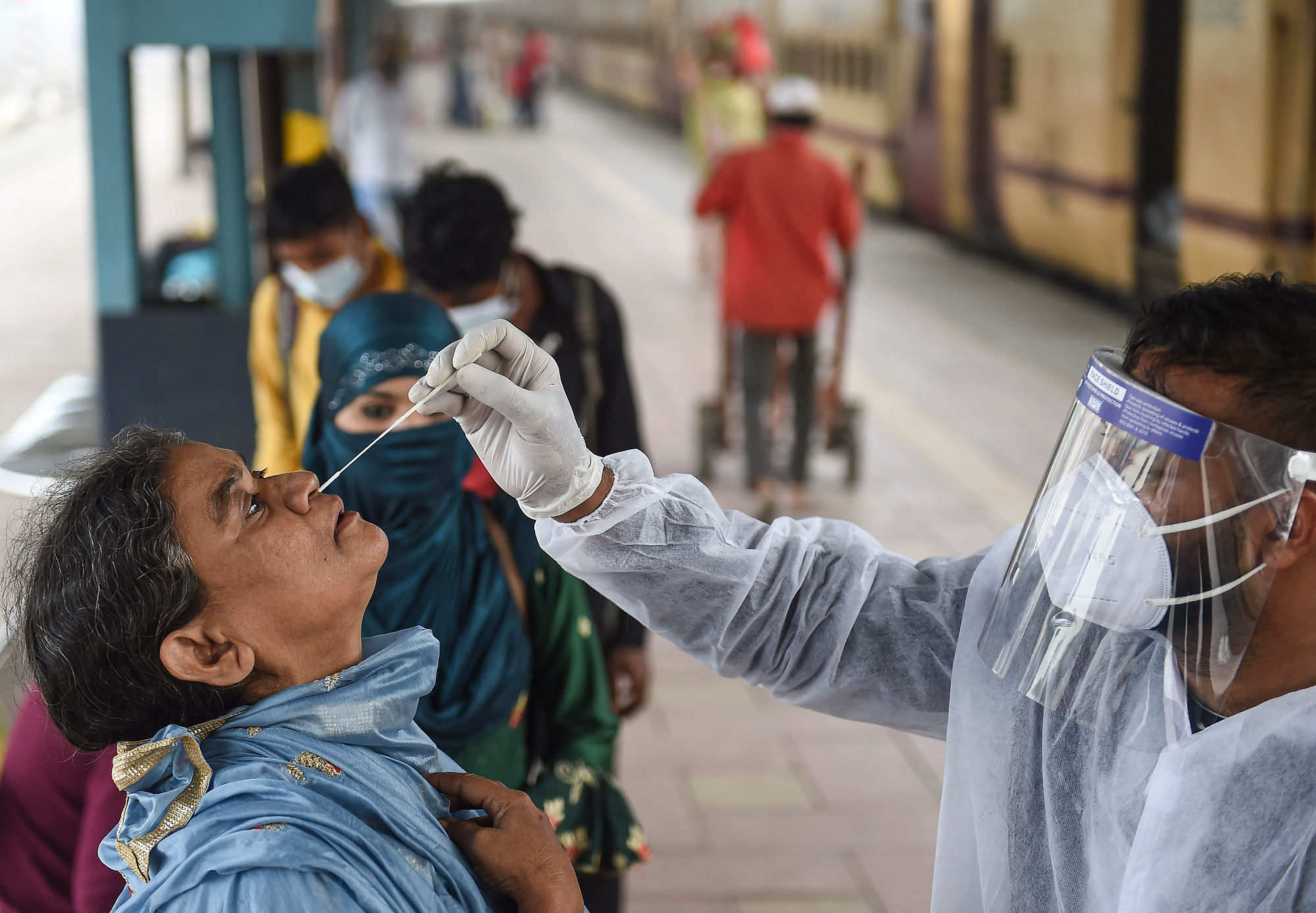 I am very sorry to say this. But we will see a spike soon – likely in the first half of February. When the spores breathed in by Indians who have been near dung bonfires during the festival time of Lohri/Sankranti/Bhogi/Bihu… would germinate within the sinuses of the vulnerable ones and present with symptoms of black fungus eventually. We had attempted to issue warnings with our limited resources (mainly social media), but since there was no official advisory, it is likely many Indians are unfortunately already infected.

That will likely be followed by another spike in April, from the spores inhaled during Holika Dahan on March 17, unless our medical bodies and government will have the courage to issue public health advisories banning burning of dung before that. And the same will happen in November, 2-5 weeks after Diwali, if cow dung diyas are lighted and the smoke inhaled.

Now, to answer the question asked me, “How will mucormycosis/ ‘black fungus’ trend in the third wave: We will keep trending mucormycosis in all waves and all seasons, as long as we present a vulnerable, diabetic, immunocompromised population to the high fungal loads in our air spread by smoke from burning dung. Since there will always be people susceptible to opportunistic infections, our best way to halt this trend is by issuing health advisories on the danger of burning dung and its intimate and excessive personal use. 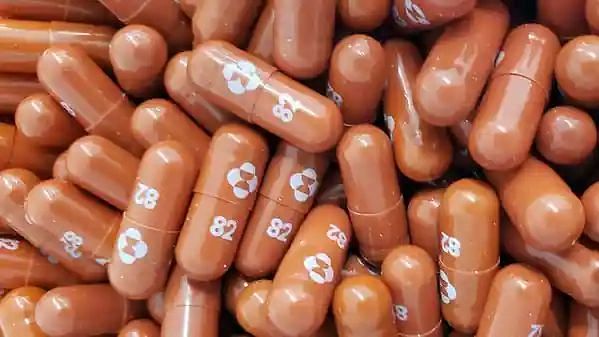