HomeEntertainmentZEE5 announces espionage-drama series 'Mukhbir - The Story of a Spy'

ZEE5 announces espionage-drama series 'Mukhbir - The Story of a Spy'

ZEE5 announced on its next original series 'Mukhbir – The Story of a Spy' on the occasion of Independence Day.

Directed by Shivam Nair and Jayprad Desai, ‘Mukhbir – The Story of a Spy’ is an inspiring story of India’s secret agent in Pakistan who rose to the occasion to save the nation and turn the tide of the war in his country’s favour.

Produced by Victor Tango Entertainment, the series spans across eight episodes and is a tribute to those unsung heroes who live in the shadows and give their life for the safety of the country. The series is an intimate look into the sacrifices they make for their country without ever being named or celebrated.

Producer Vaibhav Modi said, “Creating a period drama with true historic events as the backdrop is a challenge as well as an opportunity. We are grateful to team ZEE5 for extending this opportunity to Victor Tango and are very proud of ourselves to have turned this challenge into a brilliant series. It's a unique story of how some exemplary men and women work in the shadows to ensure the safety of India. ‘Mukhbir – The Story of a Spy’ will premiere exclusively on ZEE5 soon”. 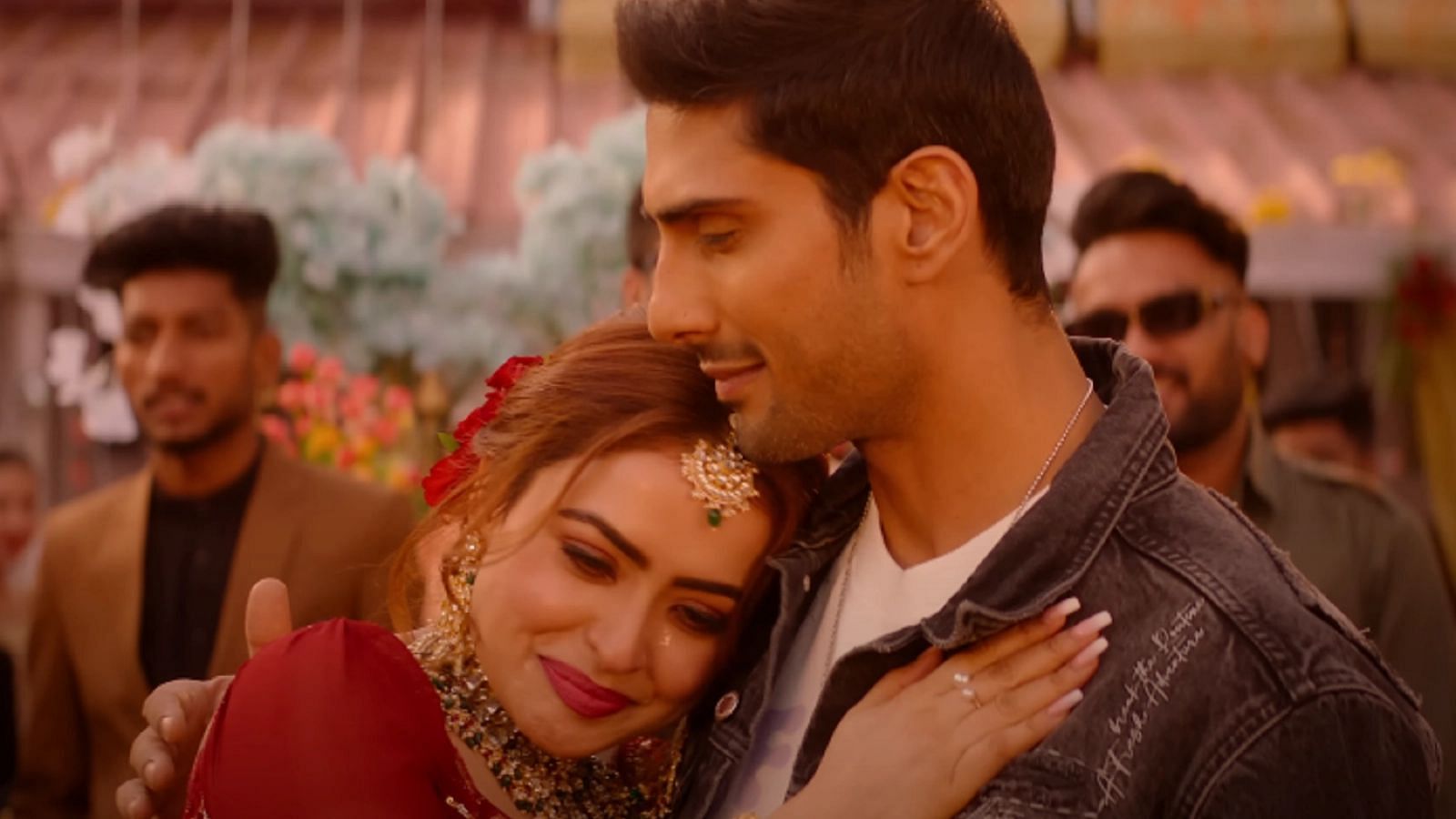 Manish Kalra, Chief Business Officer, ZEE5 India, said, “On India’s 75th Independence Day, we are delighted to announce ‘Mukhbir – The story of a Spy’ and stand proud to bring the story of India’s secret agent who played a monumental role with limited resources during the 1965 war for our global audiences. As the largest homegrown video streaming platform, we have constantly endeavored to curate a slate that reflects India’s cultural diaspora, legacy and unearths the hidden stories of the unknown heroes. ‘Mukhbir’ is one such story with an intriguing plot and an engaging storyline that shall keep the audiences hooked to their screens. Expanding our creative ecosystem, we are happy to partner with Victor Tango Productions in bringing this unknown story to the masses under the aegis of director Shivam Nair and the phenomenal performances of the star cast, who have brought this story to life. We are eager to see the response, as we are certain that the show will undoubtedly strike a chord with everyone connected to or belonging to our country."

Read Also
Shilpa Shetty says even with fractured leg, she 'won't be able to sit idle' Nimisha Pandey, Chief Content Officer – Hindi Originals, ZEE5 said, “Mukhbir is the untold story of a spy who defied the odds and single-handedly enabled India to evade several aggressive advances from the enemy country during the 1965 war. The story speaks of a time when there were barely any advanced gadgets or technology, and espionage meant physically infiltrating the enemy lines, at a time when the rules of spy craft were not even written. Espionage dramas have been high on the audiences’ watch-list for its adventure and thrill coupled with a relatable and humane story of an individual. With Mukhbir, we intend to take viewers on a journey, by narrating a human story of a spy as well as showcasing important events set in the India of early 60s. We are glad to associate with Victor Tango Productions for this riveting story, directed by Shivam Nair bringing out an enthralling performance by the talented star-cast. We are furthermore delighted to announce this show on India’s 75th Independence Day and are confident that this new series from ZEE5 will be relatable to every viewer, making them proud of our nation and our heroes.” 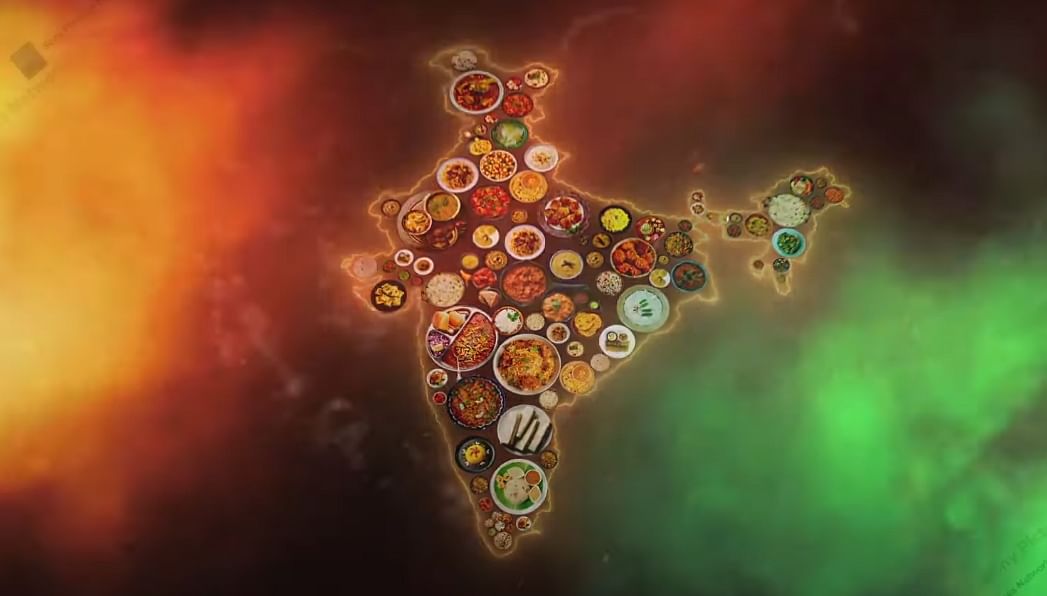