On the occasion of World Book and Copyright Day, April 23, here are some renowned names in the literary world that have been caught in the web of copyright/plagiarism lawsuits

Authors. As a reader, I can’t thank them enough. To not just help me cope with the lockdown through their books, but also traverse through the various lows life has thrown at me. They put in hours to take to us a world that one can hardly imagine or give us solace by candidly speaking about their journeys. Be it a romance novel, suspense, thriller or biographies or self-help books, authors invariably become a part of one’s life when one reads their works. For readers, authors are idols and looked at as inspiring figures. But, what happens when such inspiring figures get embroiled in plagiarism or copyright lawsuits?

As a reader, one doesn’t know how to react and it takes a while to digest the fact that this indeed happened. On the occasion of World Book and Copyright Day, April 23, here are some renowned names in the literary world that have been caught in the web of copyright/plagiarism lawsuits.

American author Nancy Kathleen Stouffer first accused Rowling of copyright and trademark infringement in 1999. Stouffer had based her accusations on her 1984 works The Legend of the Rah and the Muggles and Larry Potter and his Best Friend Lily and her invention of the word ‘muggle’ along with a few other similarities. But Rowling was cleared from the case when the Court said, “…Stouffer has perpetrated a fraud on the Court through her submission of fraudulent documents as well as through her untruthful testimony". She was accused by the Court of changing pages of her work and inserting the word ‘muggle. If this was not enough, the estate of the late children’s author Adrian Jacobs accused Rowling of plagiarising ‘substantial parts’ his book ‘The Adventures of Willy the Wizard’ in her book Harry Potter and the Goblet of Fire’. The copyright infringement case was dismissed when the Estate failed to provide a security deposit to the court. Apparently, the same case was dismissed in the US where the judge said that “any serious comparison of the two strains credulity”.

In 2008, Rowling won a copyright infringement case she had filed against a writer who wanted to publish ‘Harry Potter Lexicon’, an encyclopaedia of sorts on Harry Potter.

While Dan Brown has written several novels, it is The Da Vinci Code and the controversy that followed upon its release in 2003 that made him a household name. Post that, not only have there been movies too based on many of his books, The Da Vinci Code included. Brown was first accused of plagiarism by Lewis Perdue the author of The Da Vinci and Daughter of God. Perdue argued that the bestselling author had stolen from his books. But the judge ruled the case in Brown’s favour and stated in his ruling, “Any slightly similar elements are on the level of generalised or otherwise unprotectable ideas.”

Another case was filed by Michael Baigent and Richard Leigh authors of the Holy Blood, Holy Grail. But copyright infringement case fell flat because the judge said that historical research no matter how it is interpreted in fiction is a fair game. The judge though found similarities of certain words, while writing the ruling he said, “However this is not alleged to be a copyright infringement ... so does not assist the claimants. Such copying cannot amount to substantial copying of the text of The Holy Blood and The Holy Grail and the claimants have never said it does."

In 2019, bestselling author Nora Roberts filed a copyright infringement and multi-plagiarism lawsuit against a self-published Brazilian author Cristiane Serruya. Roberts says Serruya, who has published several digital books, had copied texts not just from her books, but from 41 other authors and 93 books. Roberts, who has authored over 200 books and has sold over 500 mn books around the world, in a statement had said: “If you plagiarise, I will come for you…If you take my work, you will pay for it and I will do my best to see you don’t write again.” Six of Serruya’s books were cited in the lawsuit, out of which, Royal Love and Baroness’ Diary had passages similar to Roberts’ books like Unfinished Business, River End and Whiskey Beach. Roberts had won the first round and the sale of Serruya’s books was suspended. Several authors and readers took to social media to express their shock and #CopyPasteCris started trending soon after. In her defence, Serruya had denied copying Roberts’ works. Claiming to be a fan of Roberts, Serruya had told news agency AP that she used a lot of ghostwriters for her books and that she can’t guarantee that some of them might have copied from other works. This is not the first time Roberts had stood up against a fellow writers. In 1997, she had sued author Janet Dailey and had won the case.

In 2009, bestselling author of the popular vampire series Twilight saga, was accused of plagiarism by author Jordan Scott. The lawsuit, which claimed copyright infringement, mentioned similarities between Meyer’s Breaking Dawn, fourth book in the Twilight series and Scott’s vampire novel The Nocturne. Scott claims she had posted a few chapters online from where Meyers must have lifted content. Scott draws similarities to certain scene between her book and Breaking dawn, which includes: A wedding scene, sex on the breach, pregnant woman with child with evil powers, the pregnant wife dying and the main character turning into a vampire. Meyer’s publisher claimed the characters were vastly different and the court also ruled in Meyer’s favour.

Man Asian Prize winner South Korean author, Shin Kyung-sook was accused of plagiarising from prize winning Japanese author Yukio Mishima. It was author Lee Eung-jun who actually pointed out the similarities between Shin Kyung-sook’s Legend and Mishima’s Patriotism. It was one line that caught Eung-jun’s eye (“[She] became the body that knows pleasure”) which appears in both the works. In the South Korea, even six consecutive words are enough to cite copyright violation. After the scandal broke, Kyung-sook apologised saying: “I sincerely apologise to the literary writer who raised the issue as well as all my acquaintances, and above all, many readers who read my novels … Everything is my fault.” 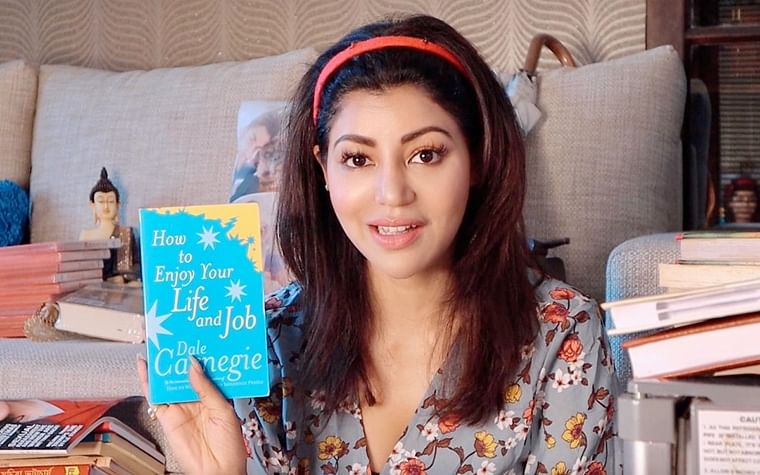