'Working with Ram Madhvani has been an experience of a lifetime': 'Aarya' actor Ankur Bhatia

Ankur Bhatia opens up about working with Sushmita Sen and Ram Madhvani, the series being nominated for an Emmy Award, and more
Ria Sharma 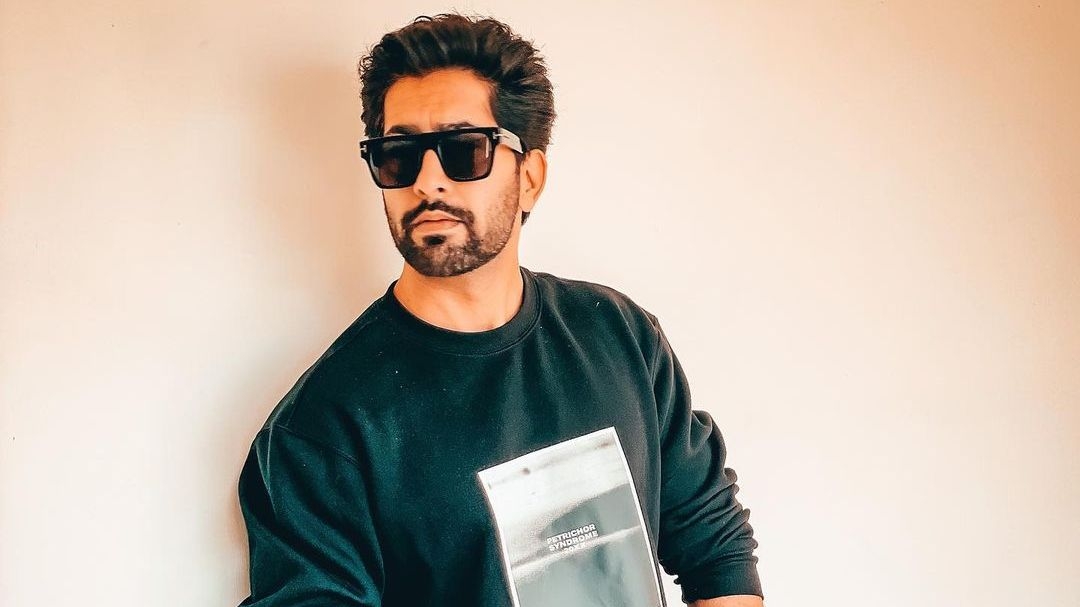 Ankur Bhatia, who is all set to return as Sangram in Emmy Award-nominated 'Aarya', said that working with actress Sushmita Sen and director Ram Madhvani has been an experience of a lifetime.

Ankur is all praise for Sushmita. "I think she's one of the best co-stars I've worked with in my career. She has been wonderful as a person and as a co-actor. There was a lot to learn from her. She's always so giving. We had brief discussions about careers in the industry and other things. I find her a very knowledgeable and learned human being," Ankur gushes.

The actor is a self-confessed fan of Ram's works, and he is thankful to have got the opportunity to work with the director. "When the first season of Aarya came out to me, I was not too keen on doing it because I was looking for something more meaningful and more interesting. But when I came to know that Ram will be directing the project, I didn't want to lose onto that opportunity. I've always been his fan, and I couldn't sleep the night before when I was supposed to shoot with Ram the next day," Ankur shares.

Surprisingly, the actor wasn't nervous despite his dream coming true. "I was actually super confident and excited to work with him. I believe acting is one medium where you can't be nervous because the camera catches every little bit of expression that you will give," Ankur adds.

The first day of shooting the show was memorable for Ankur for a different kind of reason. "I can never forget my first day of Aarya shoot. I was so excited, and when I reached the set, I had never seen the 360 degrees format of shooting. I was well-versed with the traditional way of shooting. But Ram's way of shooting is quite different, where the entire scene will be filmed all together at once. And there are nine to 10 actors doing their bit in the scene," Ankur says.

Elaborating further he adds, "So, if you see the wedding sequence, there's no action, and there's no cut. The entire scene would start taking place, and they'll start rolling the camera, which will go for 30 to 40 minutes. That's how the 360-degree format is, and I was not used to that. So I just sat there thinking, when do I have to say my line to Sushmita. But I was clueless because they started rolling, and everybody was doing their bit, and it was chaotic. At that time, Ram kept looking at me. And when the scene happened, I couldn't say my line. So he came to me laughing and said, 'See, now you understand. I loved watching you clueless. Now you know how to do it'. I was embarrassed, but after that, I knew what to do. That's the magic that he brings on the sets with him. He makes you so independent that he wants you to behave what actually like for me, Sangram would do." 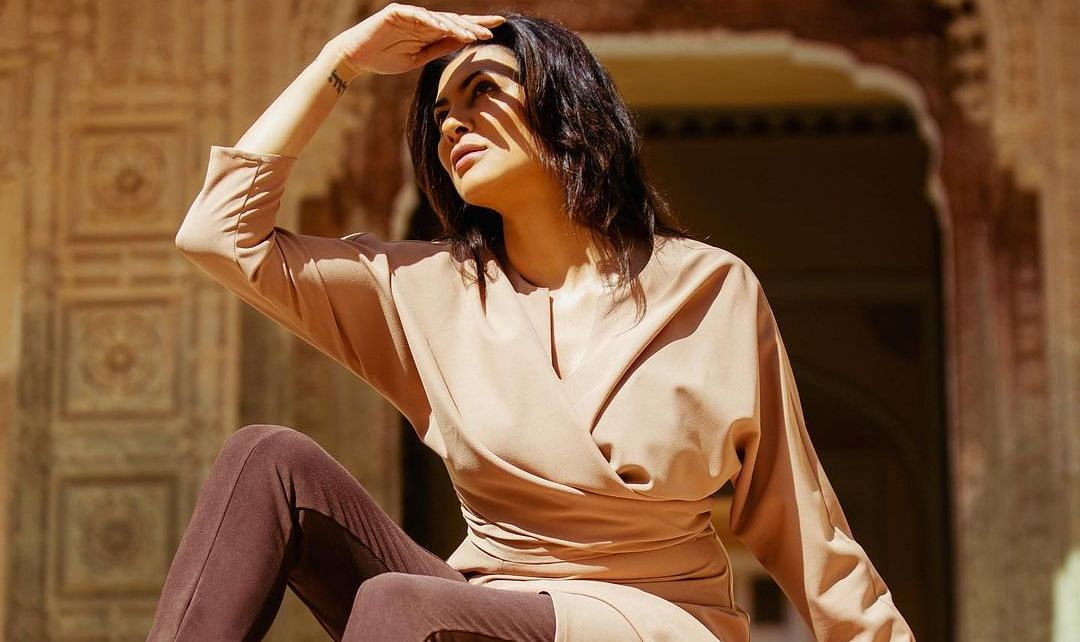 Recently, 'Aarya' was nominated in the Best Drama Series category at the coveted International Emmy Awards 2021. The news was a pleasant surprise for Ankur. "When the news broke, I was half asleep. I saw someone congratulating one of our team members, but at that time also I didn't realise. Then I opened the news, and I was completely taken aback. It was like a dream come true," Ankur says.

Ankur, who has earlier worked in films like 'Haseena Parkar', 'Sarbjit', 'Bhavai' and others, made his OTT debut with the first season of 'Aarya'.

He believes that OTT platforms have given actors like him the opportunity to showcase their talent. "I have not met anybody who would deny that. OTT has definitely given actors like me the space to showcase talent. I feel films are very star-bound and they need stars to make it work. It's a bigger business. Me playing Sangram in Aarya has done wonders to my career compared to what I have done in the other eight years of my career because the films in which I worked were being held by other stars and I was just a part of those films. But in OTT shows, primary characters get ample space to showcase their talent, they have their own arc. Also, a different set of people appreciate different characters. Everybody has started making their own market. So OTT is a blessing in disguise for actors right now," Ankur signs off.

Meanwhile, the trailer of 'Aarya 2' has already created a lot of buzz on the internet, and Ankur promises that the new season is filled with more drama, thrill and entertainment. The actor will also be seen in an action-thriller starring Shahid Kapoor. The film is directed by Ali Abbas Zafar. 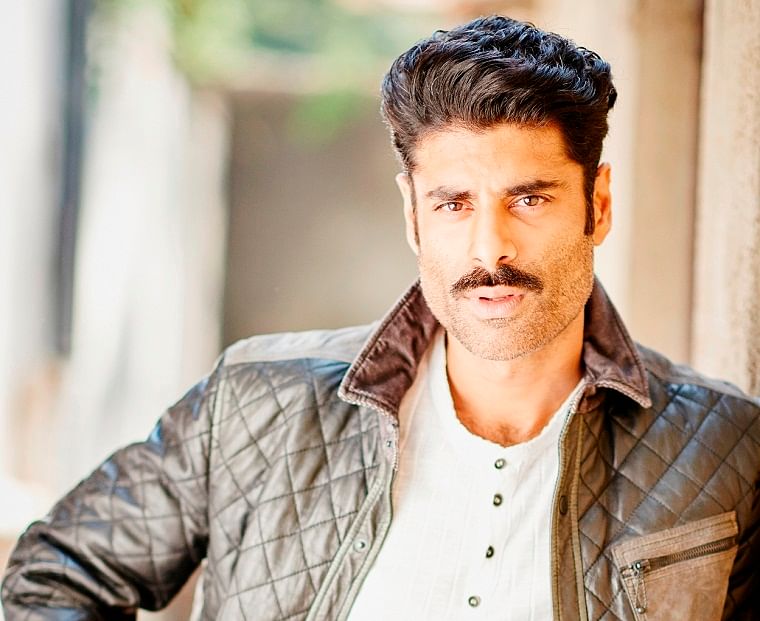