'Who is anyone to decide whether one is woman enough or not': Taapsee Pannu during Rashmi Rocket trailer launch

The movie is releasing on Zee5 on October 15
Showli Chakraborty 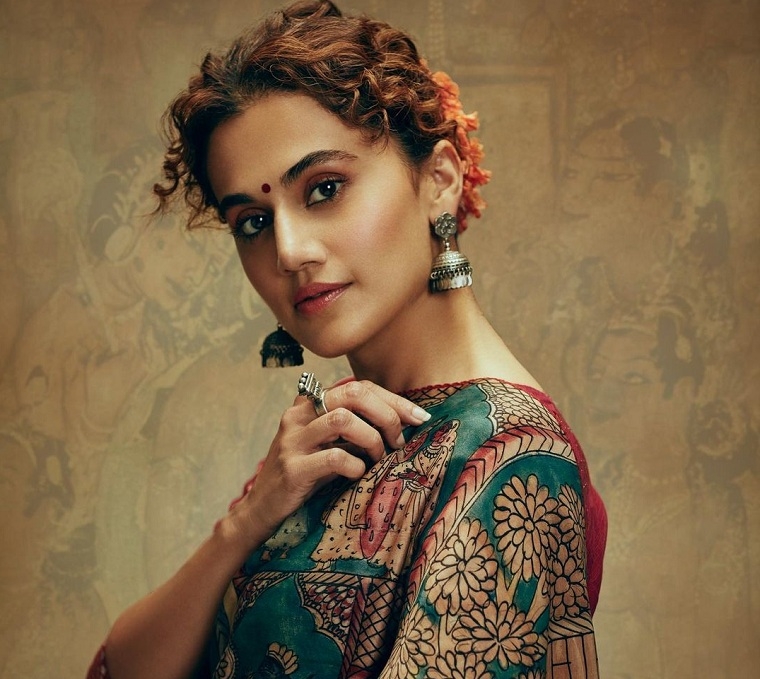 Taapsee Pannu will next be seen in Rashmi Rocket that drops on Zee5 on October 15. The trailer was released on Thursday. The movie sees Taapsee playing the role of an athlete named Rashmi. Priyanshu Painyuli plays her love interest and Supriya Pathak her mother. It stars Abhishek Banerjee as a lawyer. The film is directed by Akarsh Khurana.

While speaking about the film Taapsee said, “There are several archaic gender tests that female athletes have to go through. The film is based on one such test where a female athlete has to prove whether she is woman enough to play in a woman’s team! I think that is outright demeaning because who is anyone to decide whether one is man enough or woman enough or not! This particular test harms her career in a big way.”

Echoing similar sentiments, director Akarsh Khurana added, “This test still exists even though they were created in a different era for completely different reasons. Hundreds of athletes are trained to be muscular to meet international standards of competition. Then how can you have a test like this, where a woman has to open all her clothes in front of the doctor to prove that she is woman enough to represent the country from a women’s team?” 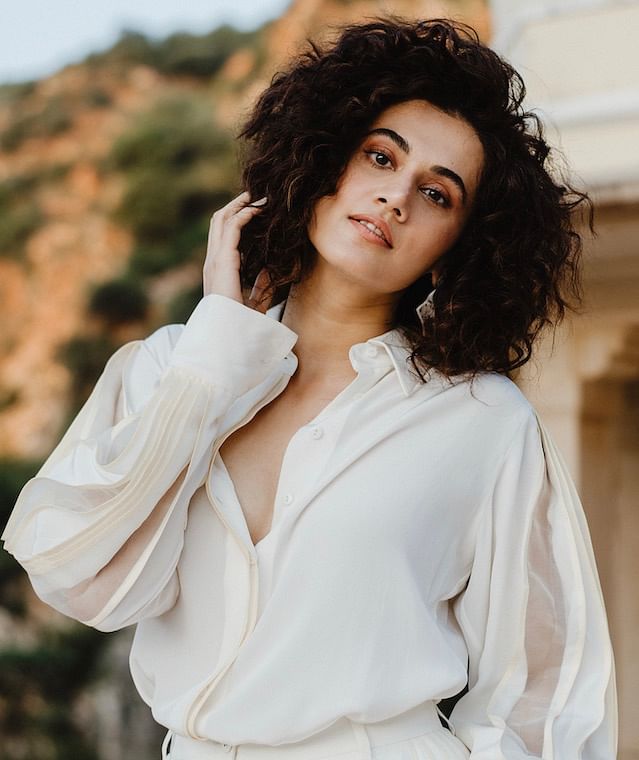 'It was very emotionally taxing to do Blurr': Taapsee Pannu