This piece of news was revealed by producer Sajid Nadiadwala, when he appeared on The Kapil Sharma Show
FPJ Web Desk 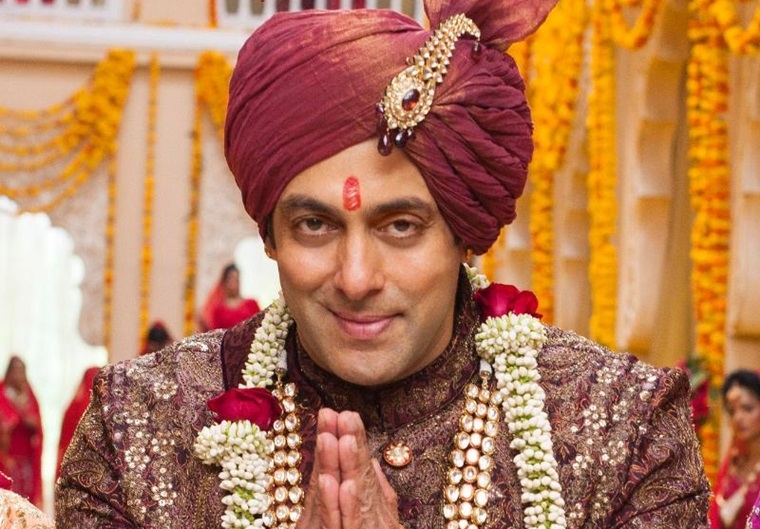 Dabangg star Salman Khan has been asked a billion times of his wedding plans. But did you know, there he once wanted to get married, but did not since his "mood got changed" at the very last moment? This piece of news was revealed by producer Sajid Nadiadwala, when he appeared on The Kapil Sharma Show.

The entire Housefull 4 team and its producer Sajid recently appeared on the show, where he made an interesting revelation about Salman. The duo being close friends, after taking an oath to stay unmarried forever, Sajid and Salman had once together decided to get married to their respective partners back in 1999.

It so happened that Salman told Sajid that he wanted to get married, and asked him also to find a bride for himself. They both agreed, but just a few days before the big day was supposed to happen, Salman changed his mind. "Salman had gotten an attack in 1999 of getting married. He already had a girl, I had to find one for myself. Salman's father's birthday is on November 18, so we had decided to tie the knot on the same date. Everything was set, even cards were sent out. Just six or five days before the due date, he said 'I don't have the mood'. After changing his mind, he came on stage during my marriage and whispered in my ears. 'There is a car outside, take it and run away'", revealed Sajid. The audience on the show burst out in laughter after hearing this strange but hilarious incident.

Meanwhile on work front, Salman will be seen in his third installment of Dabangg 3 reprising his role of Chulbul Pandey. The film also stars Sonakshi Sinha, and will be a launch pad for Mahesh Manjrekar's daughter Saiee. The film is helmed by Prabhu Deva. 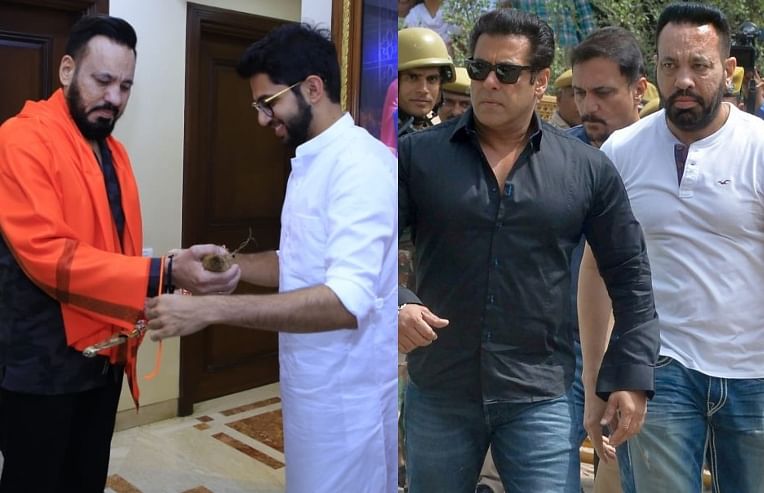