Shera also made it to the headlines many times with a lot of controversial things.
FPJ Web Desk 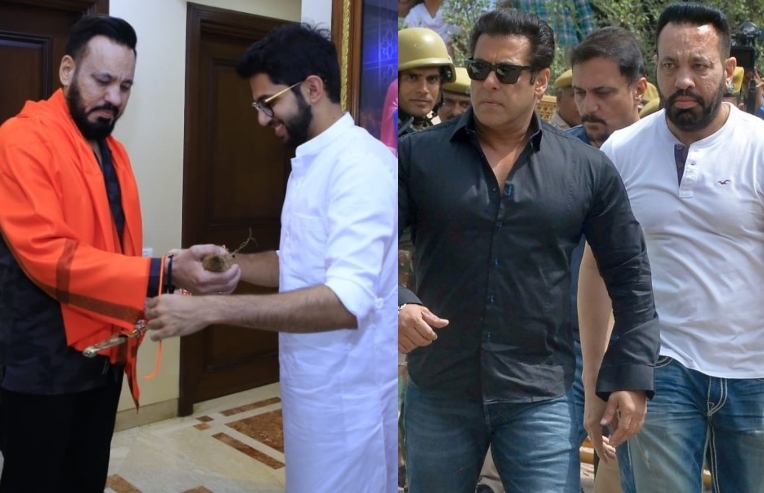 B-town superstar Salman Khan's bodyguard Gurmeet Singh aka Shera has formally joined the Shiv Sena on Saturday, just days before the Maharashtra Assembly polls. Party leader Aditya Thackeray tied a 'Shiv Bandhan' to Shera and welcomed him in to the Sena.

Apart from all this, it is obvious that Shera also made it to the headlines many times with a lot of controversial things as he is the close aid to Salman Khan.

1. Gurmeet Singh aka Shera met Salman khan in 1995 and soon started working with Salman after he was mobbed at Chandigarh. Since 1995 Shera was the constant one to provide security to Salman Khan. He has been Salman Khan's bodyguard over 20 years.

2. It has been said that Shera also owns his security company ‘Tiger Security’, which serves to the high profile clients and stars. Salman promoted Shera’s company in ‘Bodyguard’ movie.

3. Apart From Salman’s security Shera also serves to the International celebrities, he was seen with Justine Bieber at his Mumbai concert.

4. Everyone is curious about Shera’s salary. According to many reports Shera’s annual income is in crore and also he gets paid separately when he serves to an international client.

5. Shera also caught in the controversy after alleged assault against a woman. An FIR has been lodged against Shera by a woman named Shabnam Sheikh for allegedly threatening her to settle Bigg Boss contestant Zubair’s case.

7. While we all refer to him as Bhai, Salman is referred as Maalik by Shera. 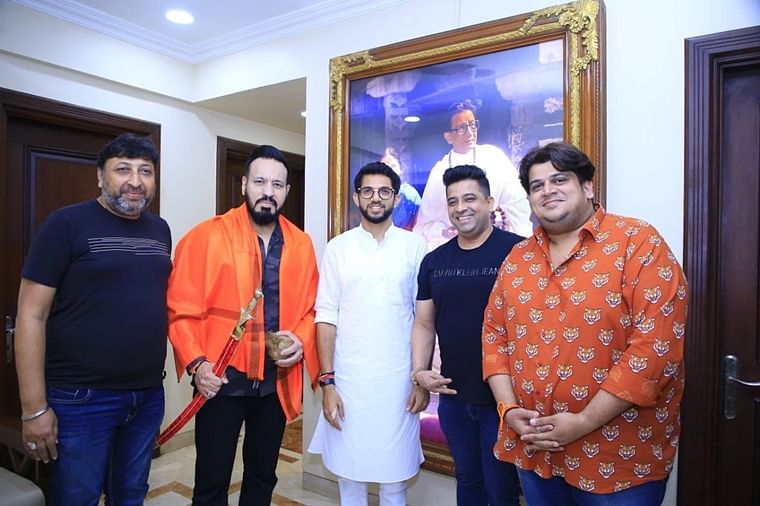