From the rollercoaster world of romance, sex, magic, revenge, and suspense thrillers... the OTT world is buzzing with excitement this week
Sumita Chakraborty 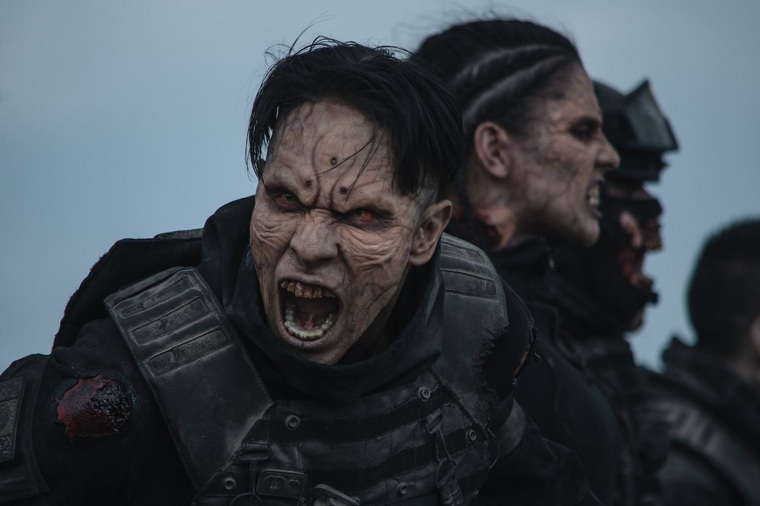 A still from S.O.Z: Soldiers or Zombies |

Sex, drugs and lies… this film captures the addictive world of glitzy Hollywood. The story is about a passionate filmmaker who heads to Hollywood in the early '90s to make her movie. But then she gets sucked into a hallucinatory rabbit hole of sex, magic, revenge — and kittens. Interesting and well-made, this film showcases what lies beneath the glam veneer of the world of the super rich people, magical world of kittens, and the diabolical life in Hollywood.

A suspense thriller, the plot revolves around a mysterious disappearance. Ten years after losing the two people he loved most, a man finds himself plunged into another dizzying mystery when his girlfriend suddenly vanishes. An edge-of-the-seat suspense film, this is definitely a must watch.

The Celebrity Dating Game, hosted by actress and singer-songwriter Zooey Deschanel and Grammy-winning singer-songwriter Michael Bolton, is fun, sassy and enjoyable. The show portrays modern-day dating scene, which includes a twist of a star-studded roster of singles from Hollywood courting each other… and it has a lot of zany incidents that keep popping out. It’s indeed good fun.

Zombies are back! The film is about an army of the undead, who are on a mission to avenge things with a violent drug kingpin, Alonso Marroquin, and his son, Lucas. The two drug lords, after escaping from a maximum security prison take, refuge at a drug rehab centre, thinking they are safe until they end up facing an army of zombies. And it’s the Mexican SWAT team that has been infected by a newly created mutant zombie… and they have become a force to be reckoned with. This gripping series shows the US army all geared up to face this highly dangerous threat.

Showtime’s limited series UFO explores the mystery behind unidentified flying objects, aka UFOs. While the truth remains largely uncovered, the gripping series probes the involvement of the American government, private companies and the military’s hand in keeping information secret from the public. From the infamous Area 51 to wild conspiracy theories, this detailed docu-series takes a bird’s eye view at the fascinating speculations about extraterrestrial occurrences. 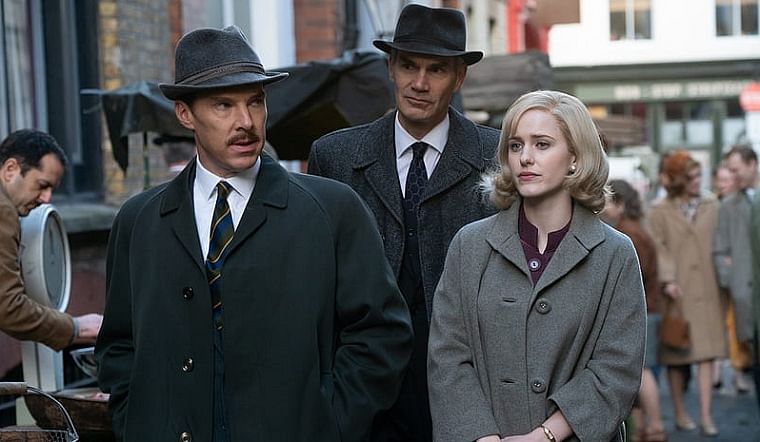 Binge Watch: From Netflix's 'Resort to Love' to 'The Courier' on Amazon Prime Video... some of the...