The makers of the upcoming romantic-thriller series 'Yeh Kaali Kaali Ankhein' unveiled a teaser and release date on December 21.
ANI 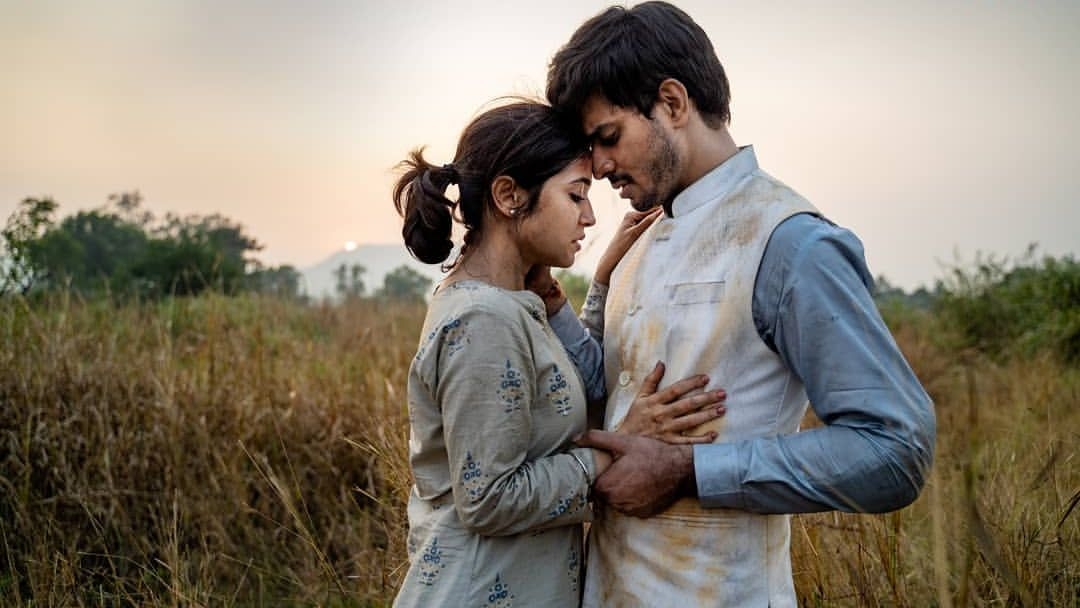 The makers of the upcoming romantic-thriller series 'Yeh Kaali Kaali Ankhein' unveiled a teaser and release date on Tuesday.

The teaser gives a glimpse into the psychological drama, with themes of twisted love and power, set against the backdrop of crime and desire.

The story revolves around a romantic simpleton, Vikrant, who becomes an object of desire for Purva, who will go to any lengths to get him. In order to escape Purva's clutches and reclaim his life with his true love, Shikha, he goes down a dark path only to regret it later.

The teaser also uses the popular 90's track, 'Yeh Kaali Kaali Ankhein', retaining its charm whilst remaking it, heightening the suspense for audiences.

Produced by Edgestorm Ventures Pvt Ltd, 'Yeh Kaali Kaali Ankhein' is created and directed by Sidharth Sengupta, who is known for creating popular television shows including 'Balika Vadhu' and the series 'Apharan'. 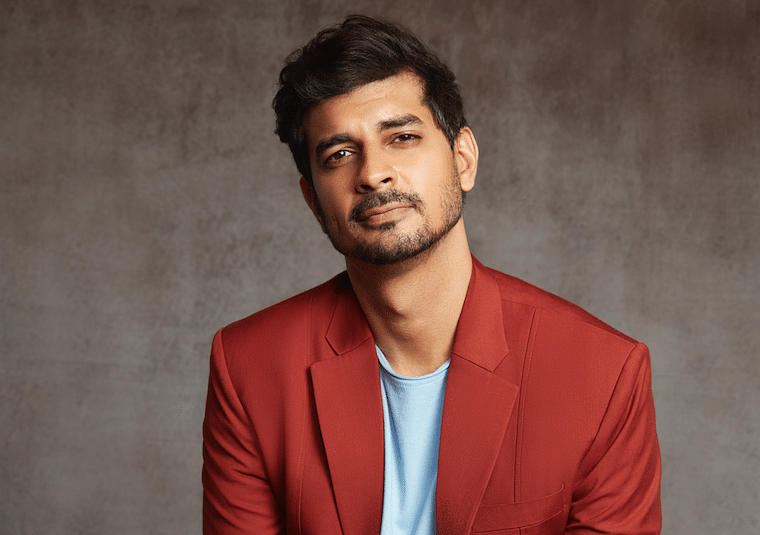 Revealed! Why is Tahir Raj Bhasin over the moon?