"We are celebrating 30 years of friendship, so I thought the song will be relevant," Halevi said, before breaking into the song to the accompaniment of a guitar.

Gilon noted, "Jews have been living in India in peace and security for about 2,000 years." Jaishankar, in his speech, reiterated this connection and said: "We have had a long history of Jewish presence and Jewish community amongst us and as a society we are really enriched by their contributions. ... This for us is truly a special relationship."

Thank you very much for your warm hospitality #India it’s a privilege to finally come and meet you in person. Thank you for @NaorGilon and the entire team of @IsraelinIndia for organizing this celebration and inviting me to join you🙏 https://t.co/TayxH0URiG

Earlier, talking to the media, Halevi, who was seen playing an antagonist in the popular Netflix series, revealed that he was also "involved in the first co-production between India and Israel".

He added, without divulging anything about the project, "I know India has a lot of creativity. It has a lot of experience. It is a great opportunity for us to understand Indian television and cinema."

About the Israeli television series, Halevi said, "I think 'Fauda' is a hit in India. We get a lot of social media feedback from India." It is a great opportunity to understand Indian television and cinema."

'Fauda', which in English translates as chaos, tells the story of Doron, a commander in the Mista'arvim unit of the Israeli Defence Forces and his unit. In the first season, they pursue a Hamas terrorist known as 'The Panther'.

The fourth season of 'Fauda' is most likely to be aired next year, but Halevi is not part of the action.

"Honestly speaking, I am not involved in season four," he said. "So, I don't really know what's happening. I believe the filming has ended and it will come out next year." 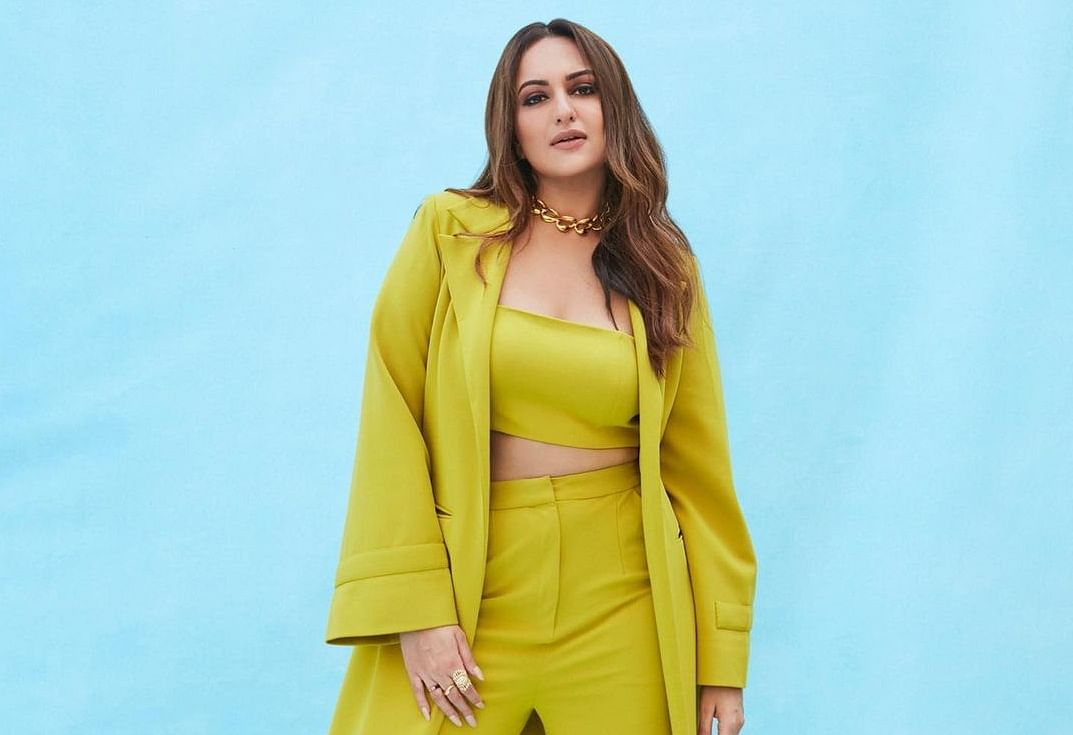