'Virat Kohli would behead me': Kunal Kapoor on saying THIS about Anushka Sharma on Karan Johar's chat show

Kunal, who plays Mughal emperor Babur on the show, was asked which of the following three Bollywood actresses he'd like to 'behead, marry and lock up'.
FPJ Web Desk 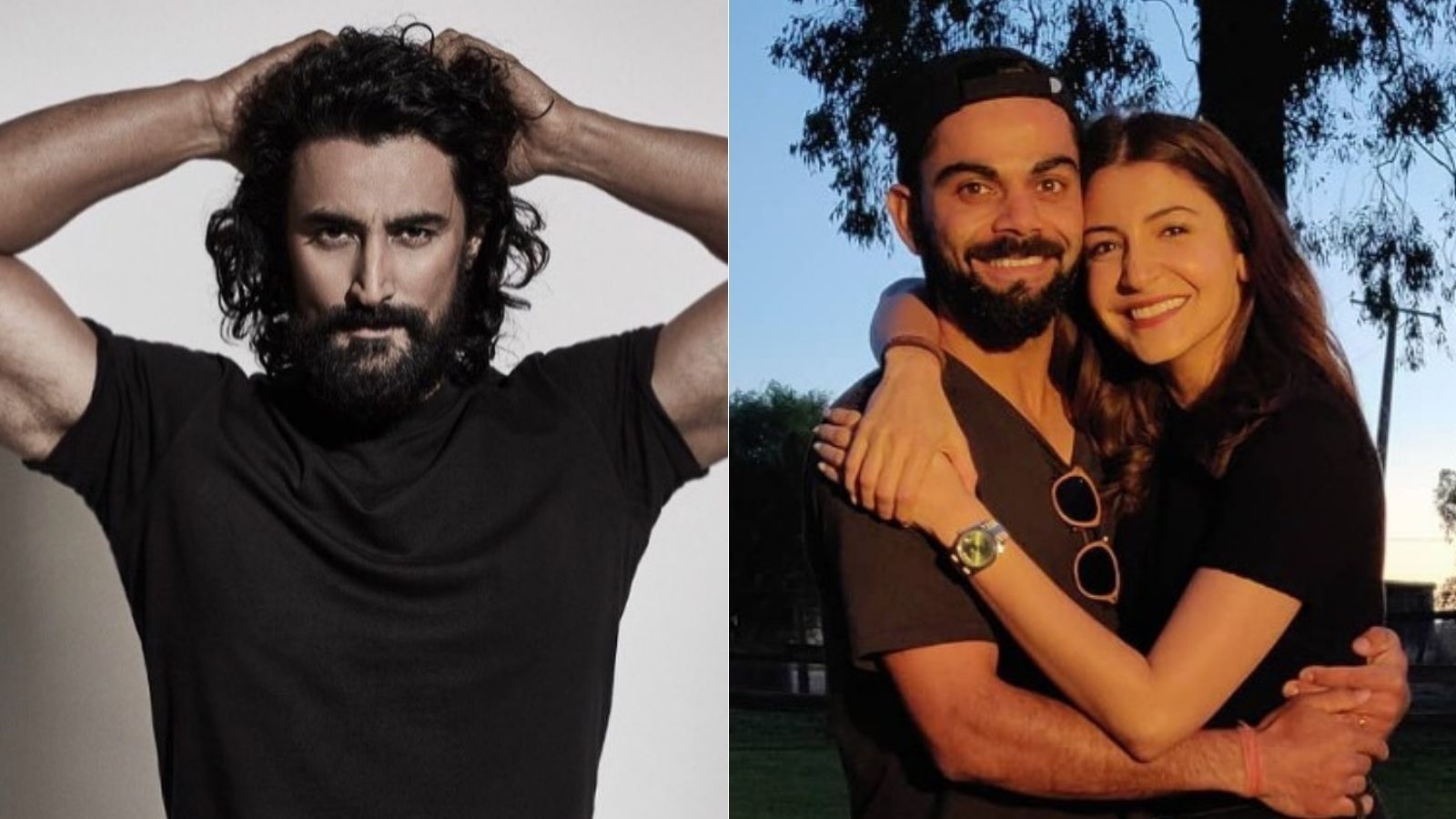 Actors Kunal Kapoor, Drashti Dhami and Dino Morea, who worked together in 'The Empire', recently appeared on a special episode of Karan Johar's 'Koffee with Karan', called 'Koffee Shots with Karan'.

On the show, host Karan Johar asked them several questions about their personal life.

The actors who have been receiving rave reviews post their show's launch, also played the saucy rapid fire round with Karan.

Kunal, who plays Mughal emperor Babur on the show, was asked which of the following three Bollywood actresses he'd like to 'behead, marry and lock up'. His options were Deepika Padukone, Alia Bhatt and Anushka Sharma.

Kunal took a moment and said, "I think I would behead Alia, just out of envy, for how talented she is. I think that would definitely happen. Anushka, I would marry, but I think Virat would behead me." 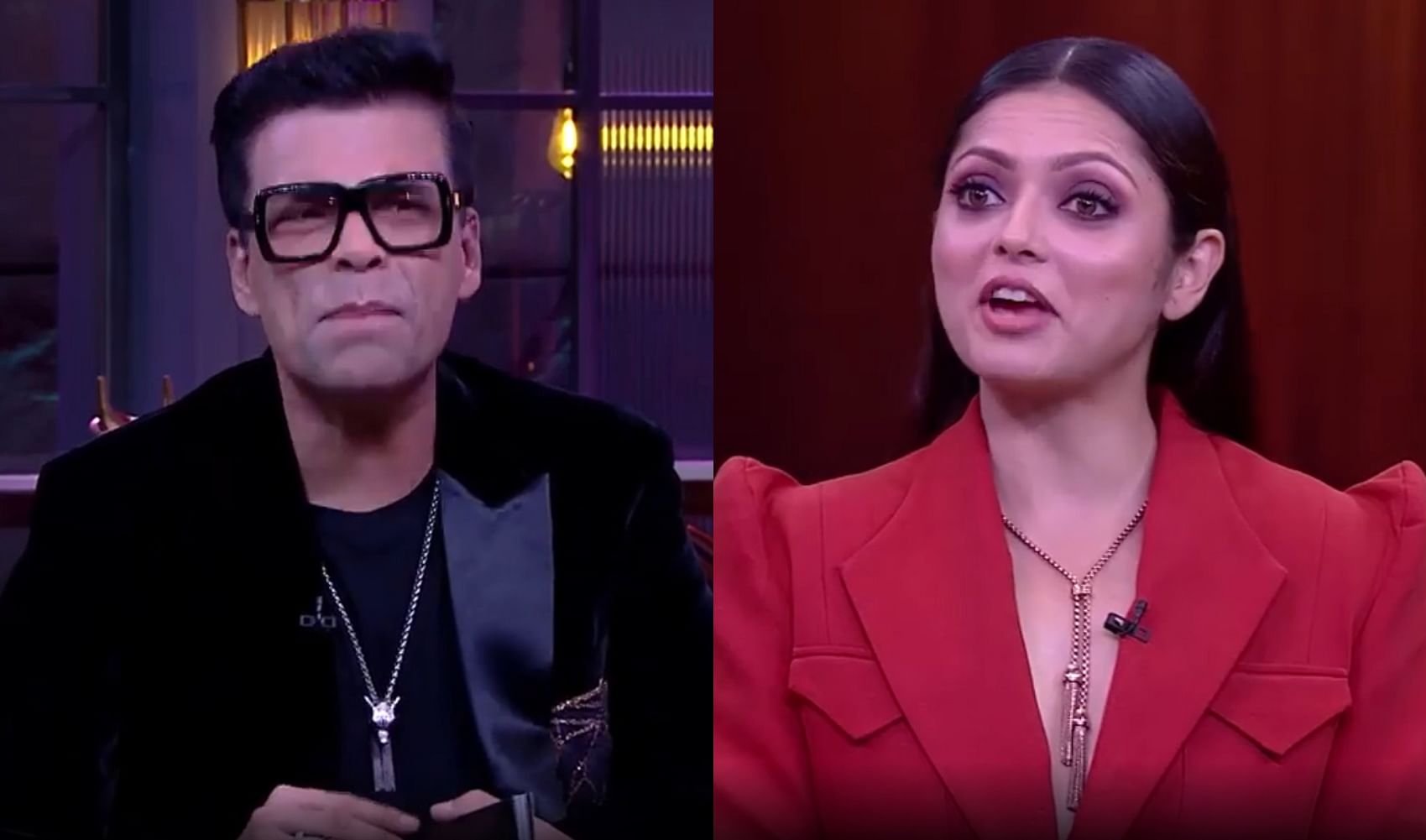 "Deepika I would lock up, because things of value and beauty should be locked up," he added.

According to a promo, Karan also asks Dino what he would do if he woke up as actor Tiger Shroff. Responding to this, he said, "I will do 3 backflips, moon walk my way to the airport and go to Maldives because you know what’s in Maldives.."

On the chat show, Karan also asked Drashti, "Who is the current female actor that you consider as your role model?" She quickly quipped, "Your favourite Kang… Priyanka Chopra," teasing KJo about his feud with actress Kangana Ranaut.

Meanwhile, 'The Empire' is based on the historical fiction novels by Alex Rutherford. The Hotstar show also stars Aditya Seal, Rahul Dev, Shabana Azmi and others. The eight-episode series is created by Nikkhil Advani and directed by Mitakshara Kumar. 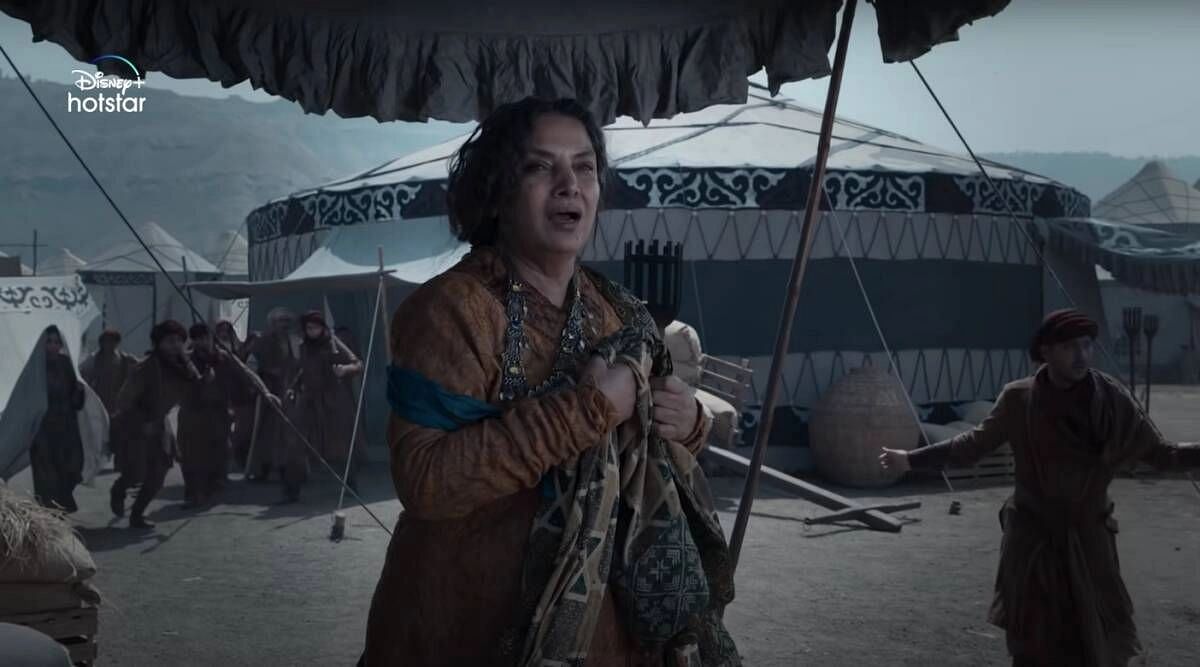 'Shabana Azmi hung off a mountain for 3 hours, did not allow body double': 'The Empire' creator...