'Shabana Azmi hung off a mountain for 3 hours, did not allow body double': 'The Empire' creator Nikkhil Advani 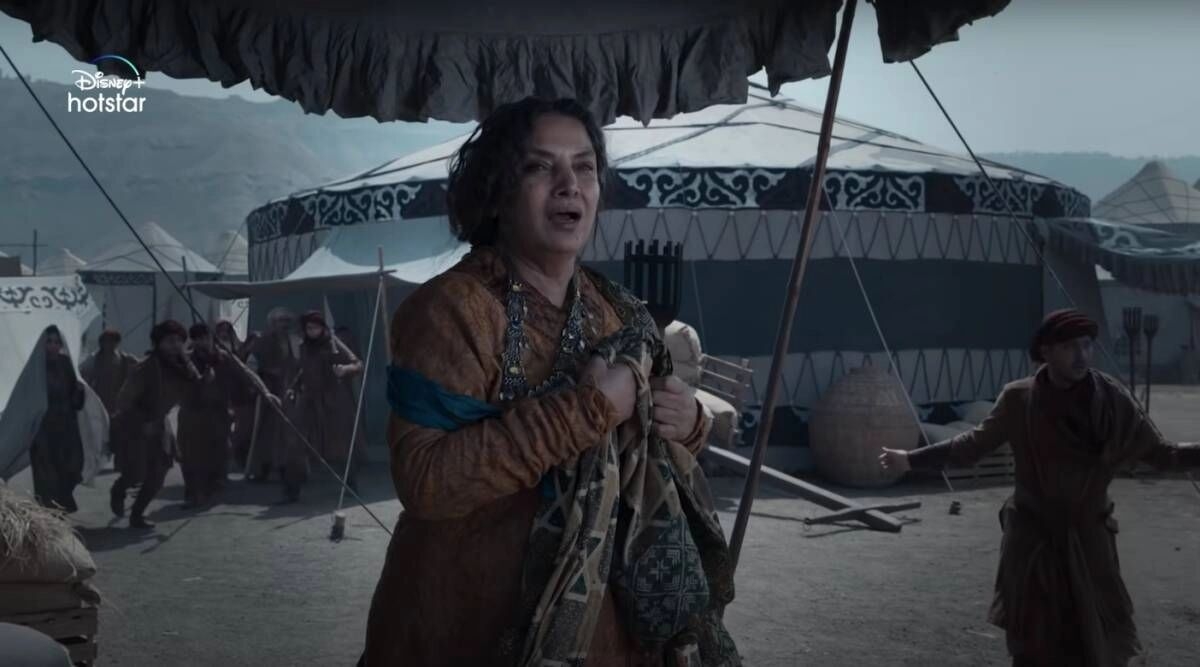 Filmmaker Nikkhil Advani who is presenting the upcoming show 'The Empire' featuring veteran actress Shabana Azmi in a pivotal role, says that the actress had requested him to replace her on the show.

Nikkhil also revealed why he didn't.

Talking on the matter, Nikkhil, who is the showrunner of the web series, said, "Shabana Ji had just come out of a horrific accident (in 2020) and when we heard about it we had to take a couple of months' break. She called me up and asked me to replace her and I told her that I will never replace her. I told her we will wait for her and she must recover and can come back. That's the level of commitment that has been shown in the show."

He further added, "A big onset moment for me, which is quite special, is where Shabana Azmi is hanging in a scene. She had to hang off a mountain and is a thorough professional, she did not allow me to use a body double for her, she hung over there for three hours."

From the pages of 'The Empire of the Moghul: Raiders from the North' by Alex Rutherford, comes the story of a young king who is faced with a seemingly impossible challenge as rampaging armies and brutal enemies threaten his destiny, throne and even survival.

The show is directed by Mitakshara Kumar with story adaptation by Bhavani Iyer. 'The Empire' also features - Kunal Kapoor, Dino Morea, Drashti Dhami, Aditya Seal, and Rahul Dev among others.

The show releases on Disney+ Hotstar on Friday, August 27. #UninstallHotstar trends on Twitter as web series 'The Empire' finds itself amidst controversy;...