Drashti shared the promo of the episode as she graced the infamous couch of ‘Koffee Shots with Karan’ and answered some fiery questions.
FPJ Web Desk 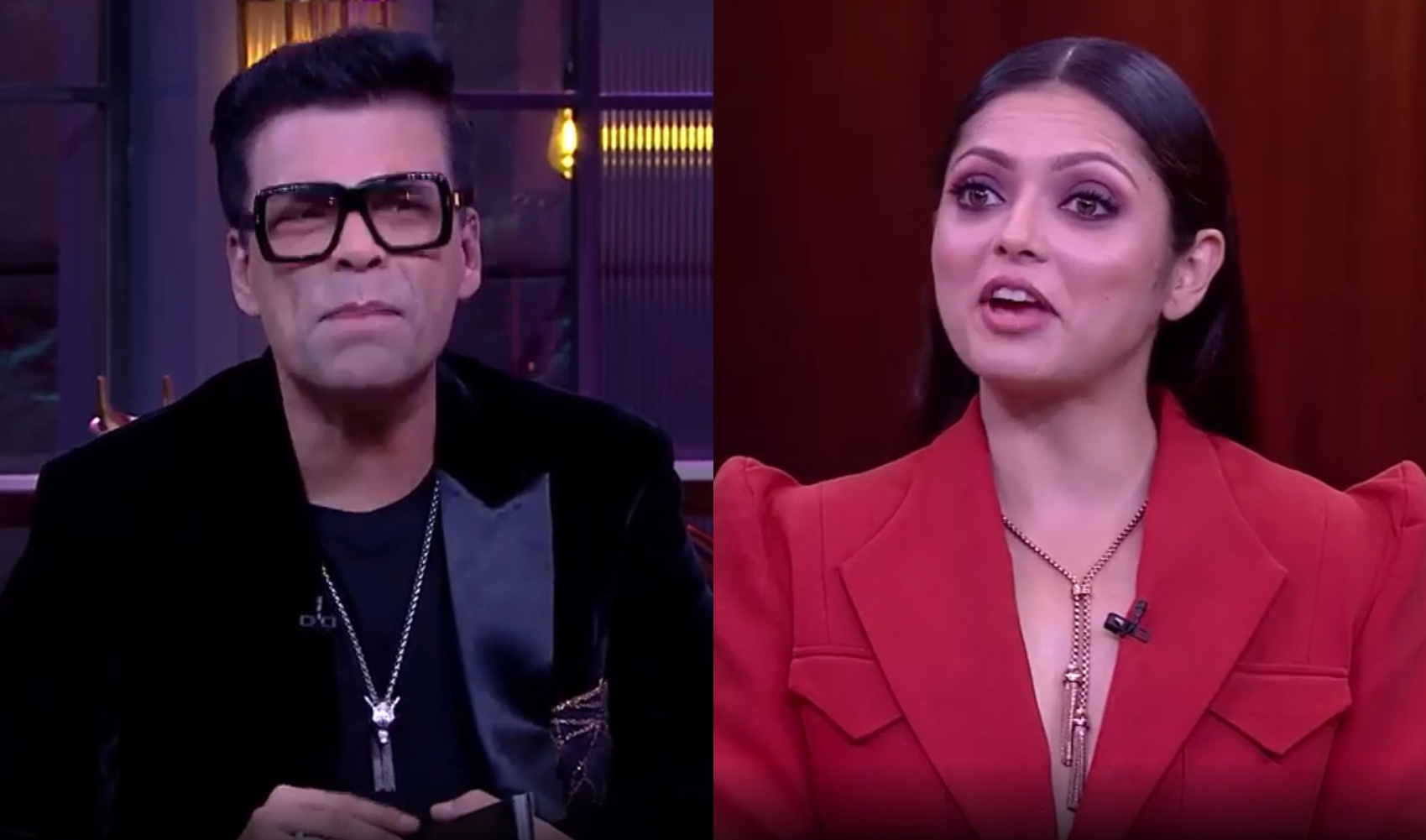 Popular television actress Drashti Dhami, who made her digital debut with the latest series 'The Empire' made an appearance on Karan Johar’s ‘Koffee Shots with Karan’.

Drashti shared the promo of the episode as she graced the infamous couch and answered some fiery questions.

In the teaser, KJo can be seen asking "Who is the current female actor that you consider as your role model?", to which Drashti replied "Your favourite Kang....." and then went on to take a long pause by stating “Priyanka Chopra.”

Karan simply said, “I am keeping a straight face,” which left Drashti’s co-stars Dino Morea and Kunal Kapoor in splits.

Drashti captioned the post as, "Koffee with Karan. There definitely might be some coffee to spill while we created this grand show! What is it? To know more please watch the special episode of Koffee Shots with Karan only on @disneyplushotstarvip.”

Drashti, who is best known for her TV shows 'Geet-Hui Sabse Parayi' and 'Madhubala' told IANS that working in 'The Empire' has been an "overwhelming experience".

She said, "It's been an overwhelming experience -- right from working with this brilliant team to actually seeing the audience's reaction to the trailer. Every day on the sets of 'The Empire' was an experience on its own, and watching it all come together as a landmark in Indian entertainment makes the journey even more gratifying."

The series shows how a 14-year-old ascends the throne of Ferghana and follows his destiny to become Emperor Babar (played by Kunal Kapoor).

A powerful force behind him is the iron-willed Khanzada Begum (Drashti Dhami), his elder sister and guide, the epitome of royal grace who is also vigilant, sharp and resilient, and is as important as any general in the teenaged Timurid ruler's army.

Talking about her character in the show, Drashti said: "Playing the role of Khanzada Begum was challenging but equally empowering. Through her eyes, you will see how strategy and planning come into play and how easily allies become adversaries."