Veteran advertising and theatre doyen Burjor Patel passes away at 91 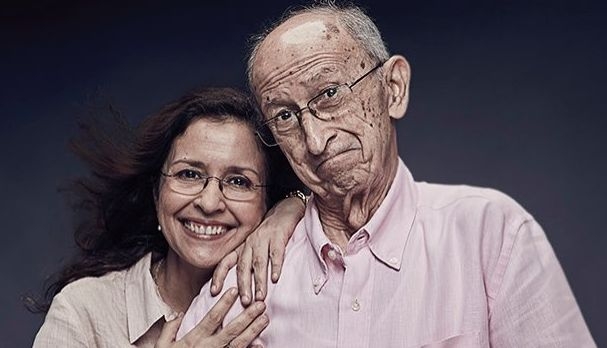 He was 91 and the end came mainly due to old age.

Patel was the husband of the late theatre actress Ruby Patel and father of well-known TV actress Shernaz Patel, son mediaperson Marzban, and another daughter Feeroza.

In his long career spanning over six decades in the Gujarati theatre and ad world, Birhor had worked with The Statesman of Kolkata and the Khaleej Times of Dubai.

Leading people from both the industries in India and the UAE have condoled the passing of Patel. World Theatre Day 2021: From Shernaz Patel to Atul Kumar...veterans share their thoughts on the way...