To sustain a story on TV we used to put forced drama, but OTT has realistic approach: Aadha Ishq director Nandita Mehra

Director Nandita Mehra, who has helmed shows like Uttaran, Pavitra Rishta and Baarish, brings yet another romantic web series, Aadha Ishq. It is slated to stream on an OTT platform from May 12. The series stars Gaurav Arora, Aamna Sharif, Pratibha Ranta and Kunaal Roy Kapur in lead roles.

Talking about making yet another romantic show, especially when the times have changed and the genre has been explored to death, Nandita shares, “The transition from television to the digital platform is huge. The way of storytelling has been drastically changed since audiences have evolved due to maximum exposure. Not that television is going anywhere, but OTT platforms have taken over and there’s a lot of competition for content. But amid all this, I have realised that love stories are always relatable and surprisingly there aren't many on OTT. This was the reason we thought of Aadha Ishq. We were excited about the one-liner of the show and were keen to tell this story. Love stories are my forte but the first show under my production house was a thriller and we made another thriller after that.” 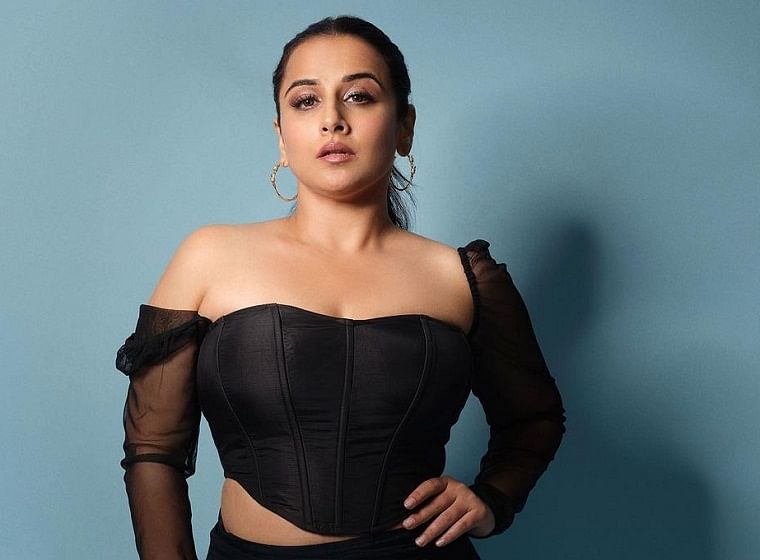 Adding further, Nandita says, “A decade ago, the drama used to be different. We used to blow it over the top to get the momentum going as per the standards of television. To sustain a story and churn out an episode wasn’t easy so we used to put forced drama most of the time but OTT has a more realistic approach. My writer has done a brilliant job with Aadha Ishq.”

Considering love stories have been over-consumed by the audiences when asked if she was apprehensive about making another one, Nandita explains, “We wanted to make a thriller but it turned out to be a love story. However, it wasn’t an actual genre shift. Bhairvi and I weren’t apprehensive since we both were quite kicked. Yes, I do agree that love stories are done to death but Aadha Ishq has a modern-day take on love. Any genre on OTT is far more realistic but I feel every story is inspired from some or other.”

Read Also
'With the odds stacked against oneself, you turn to the power that love gives you,' shares... Aadha Ishq has an unusual casting of an unexplored face Gaurav Arora and a gorgeous known face Aamna Sharif. Talking about the fresh pairing, she reveals, “It took a while to cast the right faces for the show. Honestly, we had a difficult time since the heroine had to play a mother and, unfortunately, most of the actresses didn’t like it. Our casting director, Mukesh Chhabra, also helped in finding the right faces.”

On a parting note, Nandita shares her experience of shooting in Kashmir. “I was the most excited among the entire cast and crew. I knew what we were getting into and the weather was going to be challenging. However, from the beginning, I wanted to shoot in Kashmir in December-January for about two months. I kept telling everybody that if anyone wanted to back out, they could do it right away. My actors have been cooperative,” she signs off.

Read Also
'It was frustrating to see a film like Fan not work at the box office': Waluscha De Sousa