With talented performers and a competent technical team, Thana Sadar certainly could have been something entirely different and impressive if conceived on a fresh plot and script, coming out of the influence of Hindi cinema 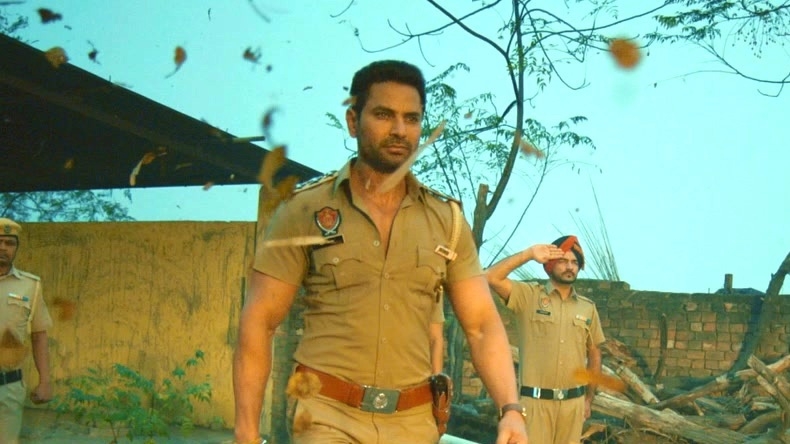 Punjabi cinema has successfully cracked the comedy genre in the last decade but still struggling to deliver worth appreciating films in the other genres. Taking one step forward and two backward, the cinema here largely gets conceived in awe of Hindi films, and Thana Sadar is the latest example proving the fact.

Following the typical format of a Bollywood masala movie, the film yet again presents all the familiar elements of a larger-than-life hero (a cop), his slow-motion entry, confrontations, action (displaying the body), love songs, and an item number in the villain’s den too trying no innovation of any kind from start to finish. The writers also add a sub-plot of drugs and youngsters fed up with corruption, just to make it a socially relevant film with a message. However, the writing and the loud background score intentionally never try to break the set pattern, constantly moving on the same, exactly like the 80s Hindi films.

Stating the merits, Thana Sadar is not any poorly made project in terms of either performances, shot-taking, art direction, or technique. Directed by Vikram Thori, it’s a decently conceived film, riding on the powerful screen presence of Kartar Cheema (playing the cop) and Vikramjeet Virk (as the villain) along with an average supporting cast. The project miserably fails in its writing, exploiting the same old, seen before stuff infusing no energy of any kind in its on-screen proceedings.

The heavy influence of Hindi cinema also gets proved considering its basic plot of suspense around the villain’s identity, straight away taken from Aamir Khan’s role in Dhoom 3 (2013). In fact, the entire film relies on this single twist alone, which also gets revealed much before the climax spilling the beans. Interestingly, even Dhoom 3 wasn’t anything original as the same plot was earlier also there in Amitabh Bachchan’s Akayla (1991). 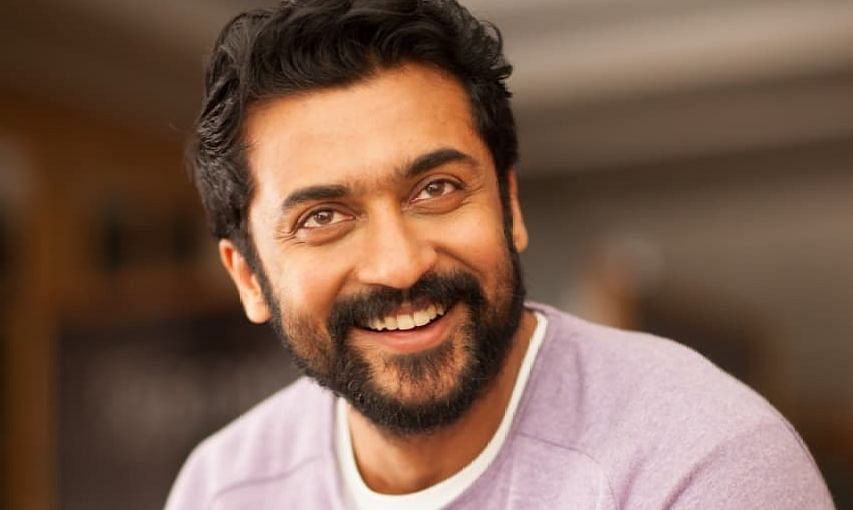 In straight words, it is indeed a pity that despite having everything required for making a fine, entertaining thriller, the Punjabi filmmakers still keep looking up to the past hits of Hindi cinema as their inspiration for scripts and story ideas. With talented performers and a competent technical team, Thana Sadar certainly could have been something entirely different and impressive if conceived on a fresh plot and script, coming out of the influence of Hindi cinema. In the present version, it simply offers nothing following the routine. 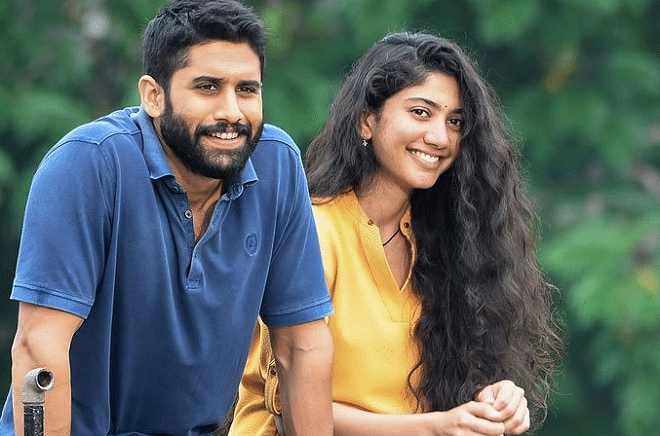