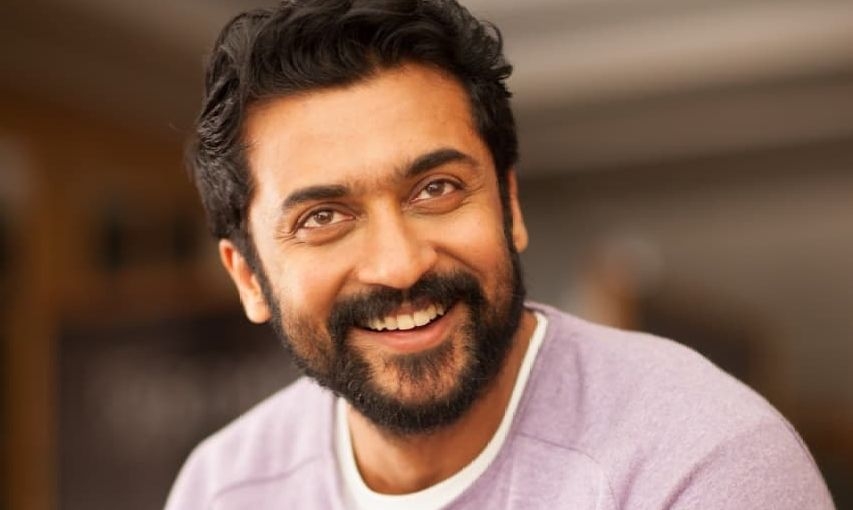 Says a highly placed source that is close to the unit of the film, "It is true. Actor Suriya gave away gold coins to all the technicians and artistes working on the film. This does not include the top notch professionals heading the various departments."

While it is not known if all the technicians got coins of the same weight, the source says that seniors in some departments like the direction department and the cinematography department were gifted one sovereign coins.

Nevertheless, the gifts, the source said, had made the entire unit happy.

The film, which is produced by Sun Pictures, has Priyanka Arul Mohan playing the female lead. Like most of his other films of Suriya, this one too will espouse a social cause. 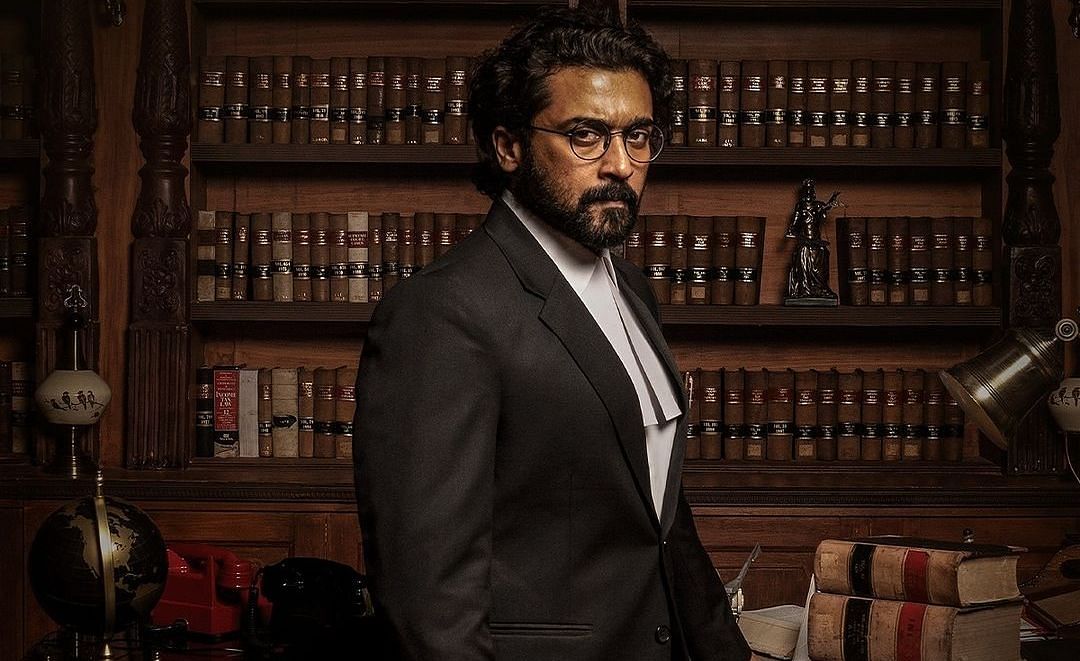