Talent is not the only way to get work in Bollywood: Anshuman Jha 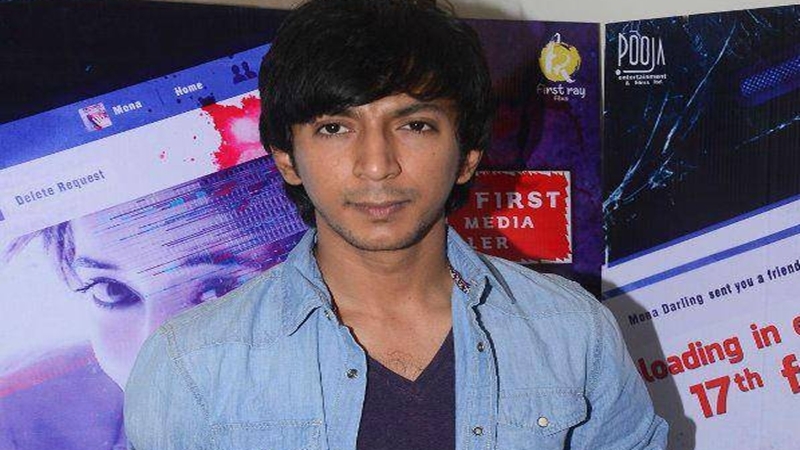 Mumbai: Actor Anshuman Jha, who features “Angrezi Mein Kehte Hain”, says being talented is not the only way to get visibility and work in the film industry, and that socialising with members of the fraternity can make a difference.
Having started his career in 2010 with the film “Love Sex Aur Dhokha”, Anshuman acted in films like “Chauranga”, “Mona Darling” and “Pari”.

Despite being a good actor, why is Anshuman not as visible as his contemporaries?

Anshuman told IANS: “I don’t party, I don’t socialise and such interaction with the people of our fraternity helps to get visibility at work. of course, I am not saying that is the only criteria but there is a reason why among many talented actors, few are doing a lot more work than others.

“Meeting the right people at the right time for the right film is what gives an actor a good mileage.”

With “Angrezi Mein Kehte Hain”, Anshuman was excited about working with Sanjai Mishra, one of his favourite actors and whom he calls the George Clooney of India.

Asked if that was the reason for him to be a part of the project, he said: “Well, the story! And then when I got to know Sanjaiji is there in the film, it became an absolute no-brainer to say yes. I learnt a lot from Sanjaiji just by observing him, spending time with him, walking around the city of Benaras. Sanjaiji is from there, so I got a chance to explore the city through his eyes. I love Sanjaiji.”

On the film, Anshuman said: “It could be one man’s story but the interesting thing is how the director Harish Vyas has woven the story among three characters of three different age groups to capture three phases of love. The film celebrates the idea of making your spouse and partner feel special at every phase of your life… Instead of taking it for granted, keep the love and warmth alive.”