Lapachhapi fame Vishal Furia, who is directing the film, convinced the Marathi superstar as he is very scared of watching such movies
S Ramachandran 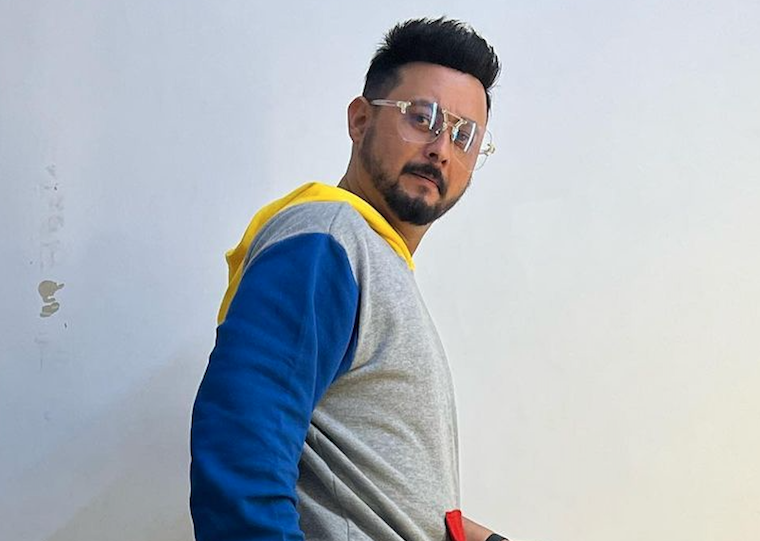 When the Marathi film Duniyadari released in Maharashtra in July 2013, it was competing with the likes of Bhaag Milkha Bhaag, Ship Of Theseus and D-Day. But the 98 per cent collections of the film showed how much the audiences loved Swapnil Joshi, who began his career as a child artiste playing the role of Kush in Uttar Ramayan and went on to play the young Krishna in the TV serial of the same name.

Swapnil, who recently completed 30 years in the industry, has ventured into the horror genre with a Marathi film titled Bali. It has been helmed by Chhorii fame Vishal Furia. While the actor was a bit apprehensive about how his fans, who love him in funny and romantic roles, would appreciate the film, he feels the PG 13 rating will be a boon. 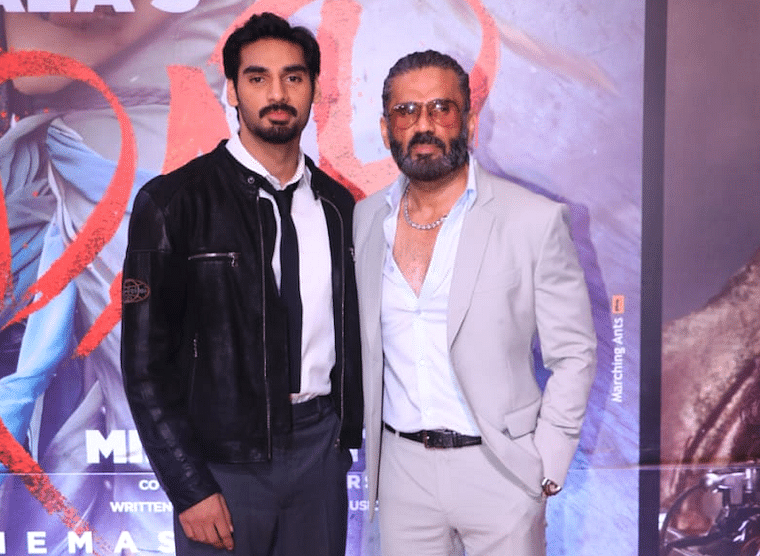 Shocking! THIS is what Suniel Shetty feels about sharing screen space with son Ahan!

“My fans will be happy that they can watch the film with their family. The film has a lot of positive moments. It is the story of hope and life. Honestly, nothing fascinates an actor more than fear of the unknown. That is the reason why I have been here for three decades, surviving and being relevant in spite of this long career. It was a brilliant two-year time to have gone through the narration, workshops, reading and then the prosthetics and trials post the background music. It was a brilliant and never-ever felt or seen experience. I cannot genuinely wait to see the reaction of my Marathi audiences – who love out-of-the-box stories and love to watch progressive and good films,” Swapnil shares.

Swapnil has had quite the journey, and the actor is grateful for it. “Bali is like completing the circle. It is great to experience both yin and yang. If you take a small kid to an adventure park, he will be dependent on his parents. My parents are my writer and director who will take care of me. I come from a theatre background where the parents are the producer, writer and director. How big a star or a hero you are doesn’t really matter. You need the makers to take care of you, and you need to follow their vision,” Swapnil explains. When Vishal approached Swapnil with the concept of his Marathi horror after making a classic Lapachhapi, Swapnil had no inkling what Vishal wanted him to do. “I thought he wanted me to produce it. I am very scared of horror. I don’t watch horror films. But Vishal told me that shooting horror films is not scary. What Vishal has beautifully crafted is a story of human values and relationships and is a father son story. It is moved me a lot about what a father will do to safeguard a child’s life. The concept is universally appealing,” says Swapnil.

He was coerced by the director to watch his earlier horror film. “It took me three days and 72 hours to watch a 90-minute film. I would keep all the lights on and watch around 15 minutes at one go. But I loved Lapachhapi and what worked is that it is not a random ghost. Bali will take horror a notch up,” Swapnil concludes.