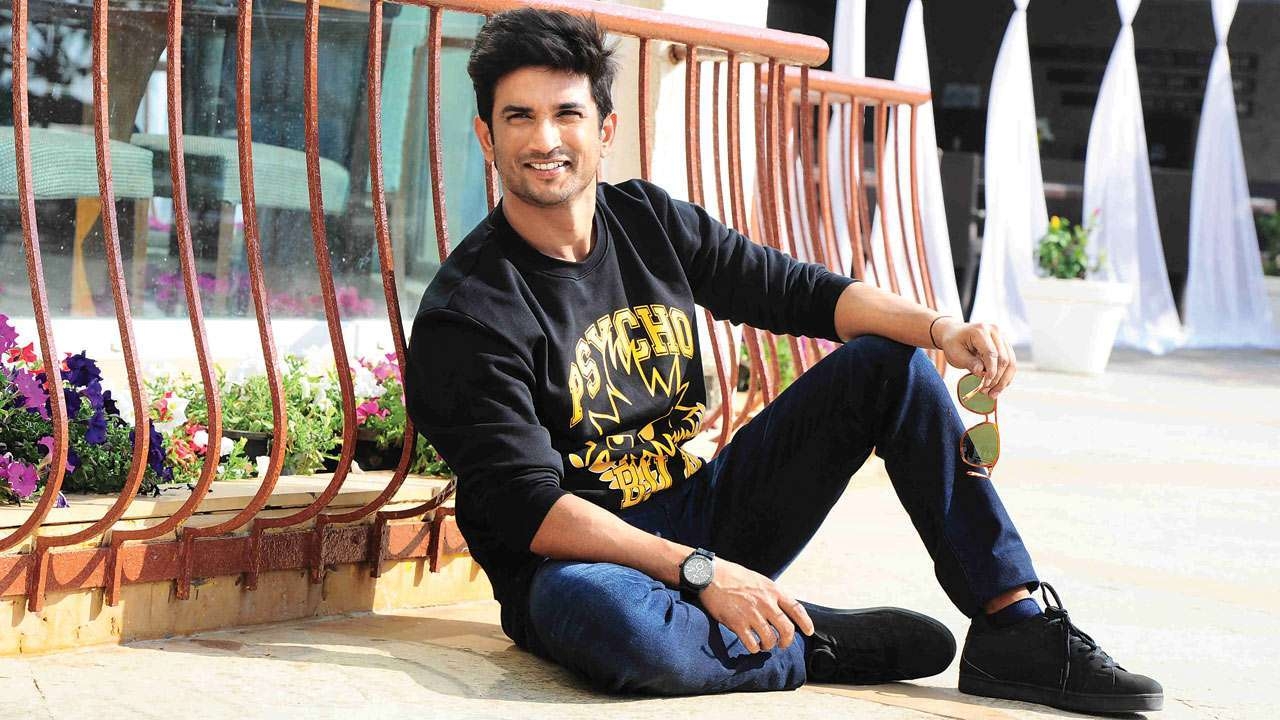 Patna: Amid the standoff between Mumbai and Bihar police forces over the ongoing investigation into the alleged suicide of Bollywood actor Sushant Singh Rajput, senior IPS officer from Bihar, Vinay Tiwari has been rushed to Mumbai on Sunday to speed up the probe.

Bihar Police DIG Gupteshwar Pandey told IANS that Patna City SP Tiwari would be joined by other senior officers of the state police if such a need arises.

A four-member Bihar Police team currently in Mumbai has claimed it is not getting cooperation from the Mumbai Police.

Tiwari has been sent to Mumbai to assist the Bihar police team involved in the probe in Sushant's suicide case.

The actor was found hanging at his Bandra apartment in Mumbai on June 14 following which Mumbai Police are separately probing the case.

DIG Pandey had told reporters on Saturday that Bihar Police would reveal all facts associated with the matter.

Sushant's father K.K. Singh on July 25 had filed an FIR against the late Bollywood star's girlfriend Rhea Chakraborty and her family members for allegedly abetting his son's suicide.

Meanwhile, Rhea has filed an application in the Supreme Court to transfer the entire case in Mumbai instead of Patna. Sushant's father, through his lawyer Vikas Singh, has also filed a counter-petition to keep the case in Patna. The case is to be heard on August 5.

Rhea is presently absconding. The Bihar Police team had also visited her flat but could not find her there. After this, Pandey admitted that the Bihar Police have not been able to 'locate' Rhea.

Earlier, Rhea had released a video and claimed herself to be innocent. On this, Pandey said that instead of declaring herself innocent on video, Rhea should record her statement before the police, as this will be in her favour.

Pandey said, "Rhea must clear her side. We do not have any enmity with her, but if she continues to run in this way, then it will be difficult for her. I assure you that the Bihar Police are investigating at their own level and the day we get the evidence against the culprits, we will drag them out even from hell. The Bihar Police are fully capable of this task."