“It doesn’t matter if Sonu Sood is there or not, when the next generation comes, and then the next, the Soods will keep the tradition of helping people alive,” the actor says

Last May, while the nation went into an unprecedented lockdown, most celebs got busy making videos of their debuts of mopping floors and sampling other arduous household chores and popping up on various Instagram lives. But there was one man who had no time for these. Instead his sleep-deprived eyes were glued onto his Twitter timeline. He was frantically trying to follow up on each plea for help from rank strangers stranded in the city — some were migrant labourers, some were students, all desperate to go back to their hometowns to be with their families. It was Sonu Sood who was making it happen, even if that meant mortgaging eight properties in Mumbai to raise money for the same.

One year on, he has sent more than 75,000 migrants back to their respective homes in the states of Odisha, Assam, West Bengal, Uttar Pradesh, Bihar, Jharkhand and Uttarakhand, provided financial aid to more than 400 families of deceased and injured migrants and found employment opportunities for the migrants through his platform, the ‘Pravasi Rojgar’ app. He even airlifted people from the Philippines, Krygzantan, Russia and Guyana, who had reached out to him for help over social media, and got them back to India. During the cyclone Nisarga, he went on to rehabilitate over 28,000 people. His Twitter timeline is now blowing up with requests to arrange hospital beds, medicines and oxygen cylinders, which he meets with equal efficiency. He is regularly seen meeting people and lending a patient ear to their problems and finding solutions. 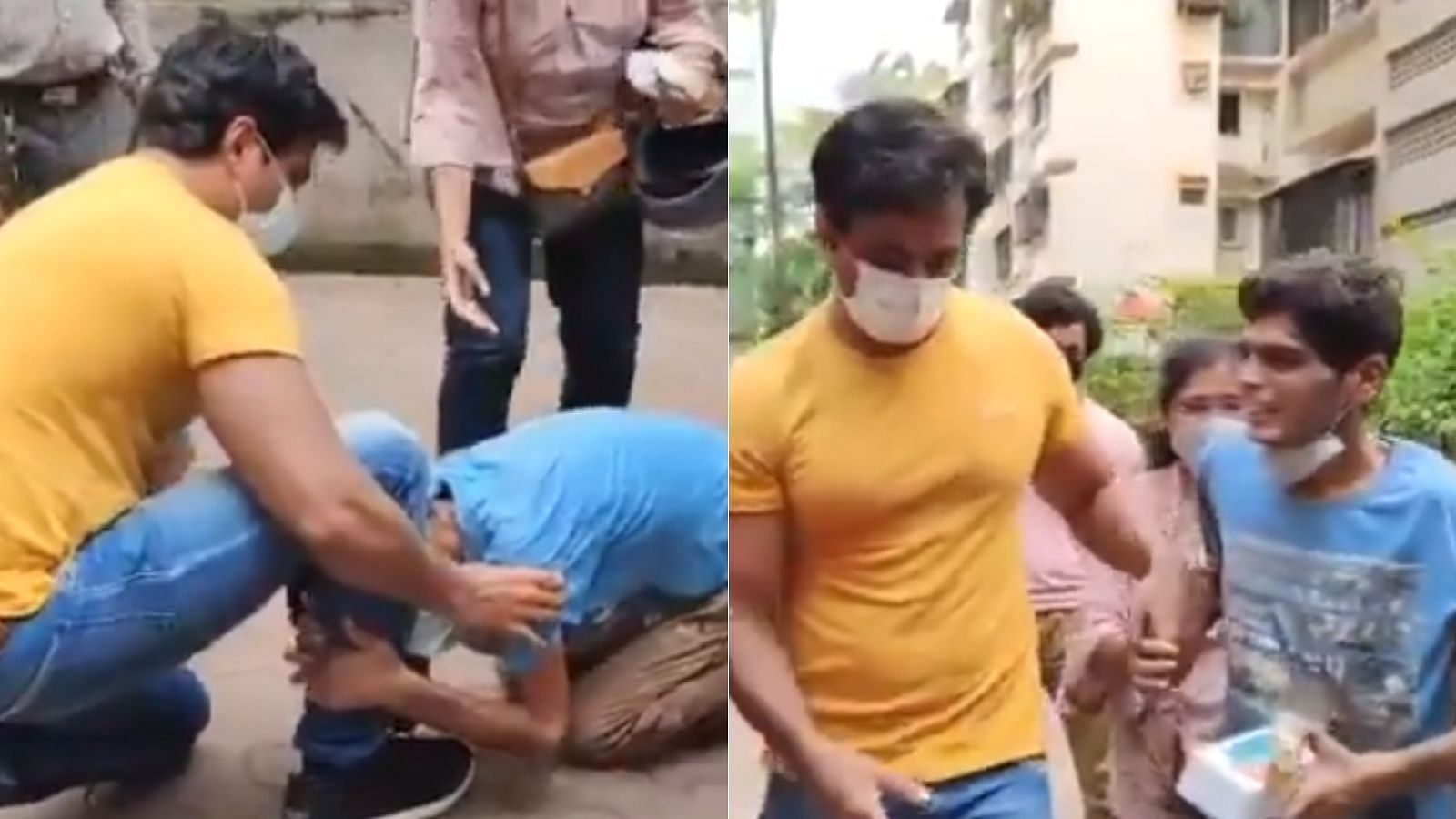 Over the past one year, he has changed the lives of thousands and saved as many. But his life has also changed. “I have reinvented myself. It is phenomenal. It is something I always wanted to do but didn’t know where to start from. I keep thanking god for guiding me right. I wish I had started early on. I wasted 19 years of my life! Yes, I was doing things but on a much smaller scale. I think this pandemic has taught us that there is nothing above empathy and humanity,” says Sood, adding that his life would have been incomplete if he had not gotten to this path. “I would still be chasing a mirage. The world is not just about hitting the 200/300 crore mark at the box office. If you are not giving back anything to society, you are not living a good life.”

The boy from Moga, Punjab, who came to Mumbai 19 years back to become an actor, has finally landed his dream role. “I came to Mumbai to become an actor and I am still doing my bit there, but I think it is only now that I have found the perfect role; this is the role of a lifetime for me. On a film set, you have the director, you have the script, you do your bit and come back. But now I just have the almighty directing me and it is like movie happening in real time! There is no greater joy than being able to bring smiles on unknown faces,” says the onscreen-supervillain-turned-offscreen-superhero. 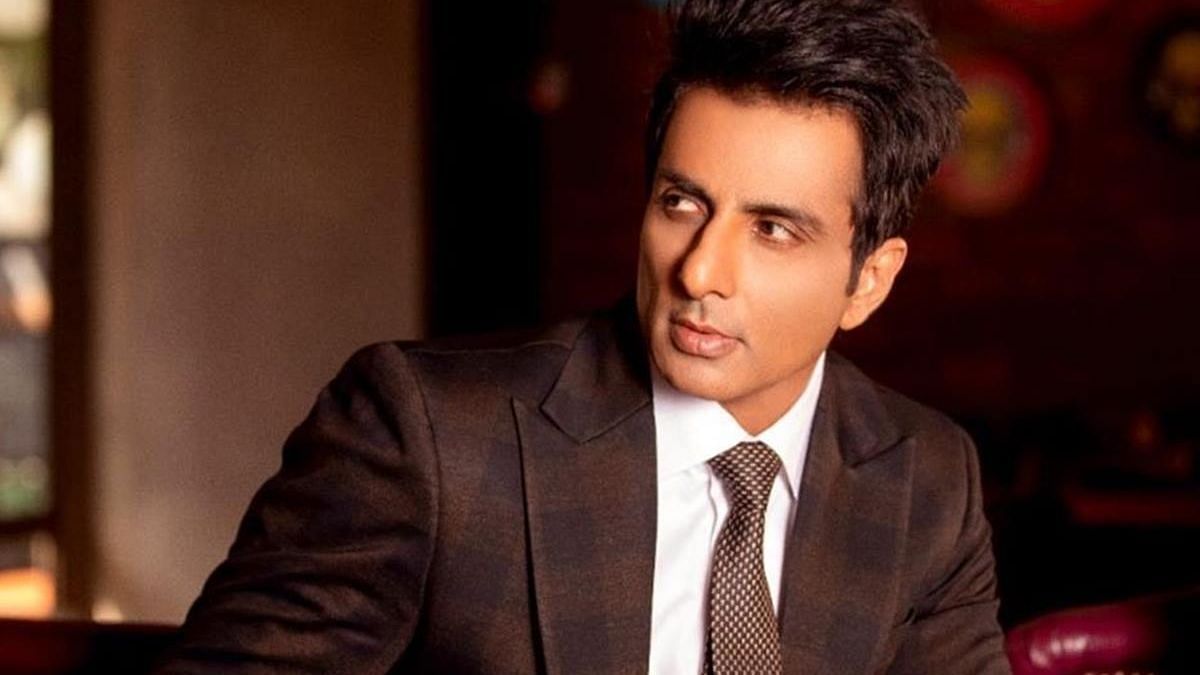 But people’s expectations from Sood has increased manifold over time. Does it ever get overwhelming; does he ever feel the pressure to deliver? “The pressure is that I don’t want to fail a person who has put so much trust and faith in me. Yes, we have saved hundreds of lives, but we have also lost quite a few...it is in those moments when you feel helpless, and wish you could have reached them earlier, or done something else. But I can’t let those stop me. Because it is like running on a treadmill, the moment I pause to think about all these I will fall. I will have to keep the pace on for others.” “I think it is important that the privileged ones do their bit. It is not enough to donate some money and wash your hands off it,” he adds.

In fact, showing up every time and leading from the front, has become an integral part of the legacy he has already built. “I was never the person who would write a cheque and hand it over. I love meeting people, connecting with them on a one-on-one basis, listening to their stories, learning about their real needs and what I can do to help and bring a change in their lives. You need the personal touch. You can’t just give people groceries and ration and take away their sorrows, you need to be there to hold their hand and tell them that ‘I am there for you’,” he says explaining the importance of the human touch. 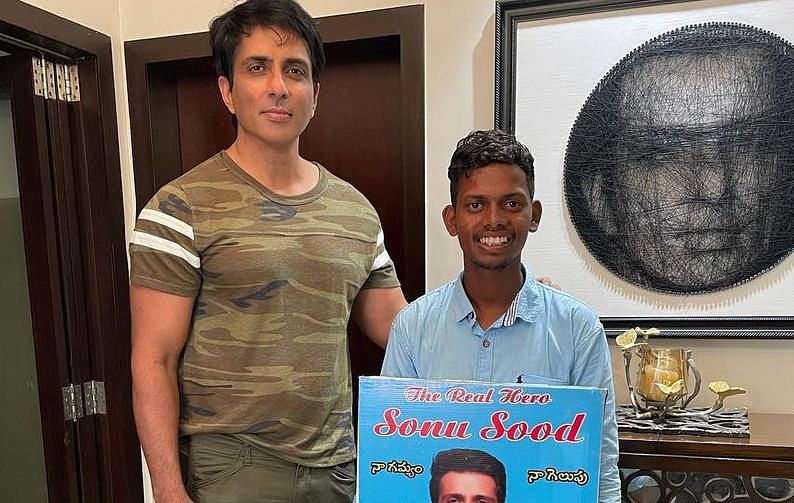 Many of his colleagues and friends have asked him how they can be part of his initiatives but it is not something you can do on the sides. “This is not a job where you can just give two hour of your time in a day. If you have taken up a case, suppose somebody needs a hospital bed or some medicines, and your two hours are over, it can’t wait for the next 22 hours for you to return to it...the person might not survive that long. So, it is a full-time job,” he cautions.

When people were ranting over government inefficiency and feeling helpless and desperate, Sood, instead of complaining, took matters in his own hands and decided to be the change instead of waiting for one. “I think it is not about we have elected someone and it is his/her job to do these things. It is my job too. As a citizen of the country it is our responsibility also to help our fellow citizens. If you are not influential enough and don’t have adequate contacts to organise help on a large scale, you can still help your watchman, or your local vegetable vendor or the garbage collector guy — do it as per your own capacity. People who have an excuse that they can’t reach out to people don’t want to do so in the first place. It is not about how to do it, when to do it and whether it is my job to do it; for me, it is my job and I will do it,” he is emphatic.

Read Also
'I am a vegetarian': Sonu Sood's hilarious reaction to fan naming mutton shop after him But does he have any political ambitions? Isn’t it easier to get things done if one is part of the government? The actor agrees, but points out that there is also a flipside to it. “You have to then follow certain protocols and you have to wait for permissions. I was doing my bit my way, without being answerable to anyone. I am following my,” says Sood who is now planning to address the problem of acute oxygen shortage the nation is facing by building 15/16 oxygen plants across the country. There are also plans to build orphanages and old-age homes. “We have huge plans in the education and the healthcare sectors. I hope God gives me enough strength to see all these plans through.”

But this Sonu Sood didn’t just become a messiah for the country overnight. Even before the pandemic, he was active in philanthropic work. In fact, the seeds were sown very early on in his life. “My mom was a professor and she taught students for free. We have grown up seeing that. She would wake up at 4/4.30 in the morning and the students would come by 5 am, she would teach them and then again she would have students over once she is back from college. My father, who had a cloth shop called Bombay Cloth House, would have free langar every week where we would all help out. I would feel really happy when I would see the smile on a person’s face after serving him/her food. But at that point, I didn’t realise what it meant. Today, when I am connected to so many people doing what I am doing, I know better,” he recounts.

Read Also
'I'd be broken...': Sonu Sood says he's glad his parents are not alive to see the COVID-19 pandemic 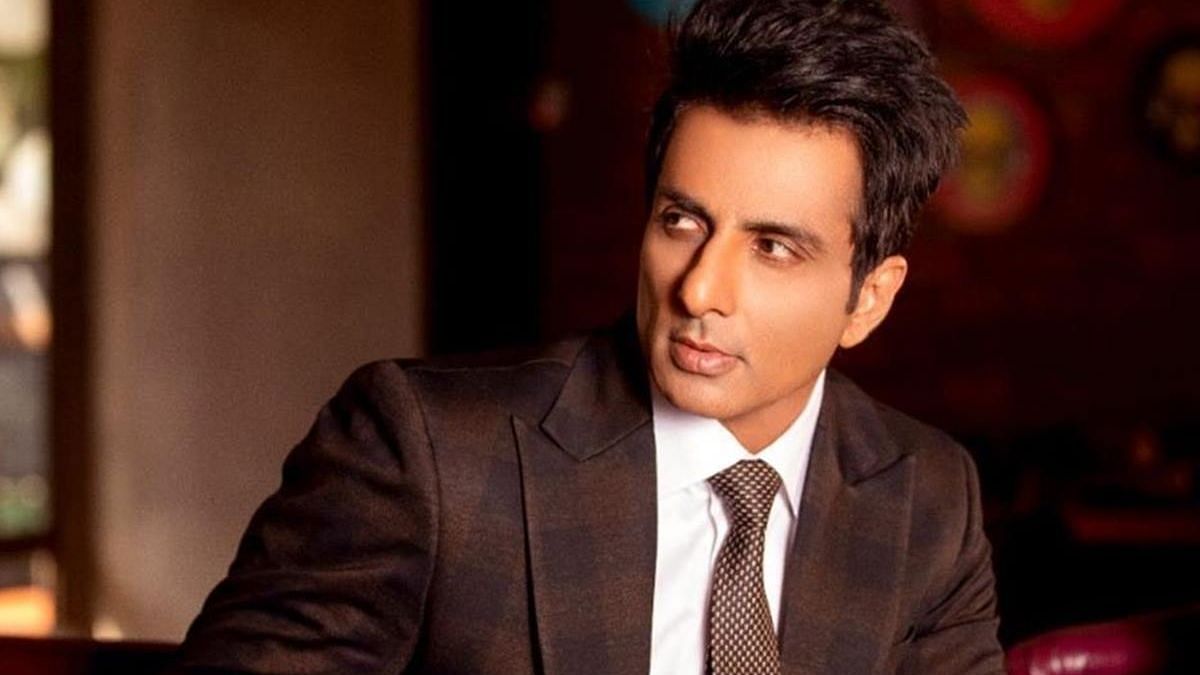 Whatever Sood is today is the culmination of all the teachings and hands-on training his parents had imparted on him while growing up and he wishes to pass on the same to his two sons, 18-year-old Eshaan and 12-year-old Ayaan. “They should also do something good in life. That is why I have named my organisation Sood Foundation, so that it doesn’t matter if Sonu Sood is there or not, when the next generation comes, and then the next, the Soods will keep the tradition of helping people alive. I hope they live up to my dream.”

Sood has, however, not given up his movie career, which has given him the celebrity status that has evidently helped him with his philanthropic work as well. In fact, his production house is rolling out movies and he has a few interesting acting projects lined up as well. “I have signed a huge film, which will go on floors in August. My production company is handling it,” he reveals before adding that right now he is not in the mind frame to get back to the sets. “I don’t want the focus to shift now. People are dying; people are crying for help, they need medicines and hospital beds. It is like you are driving a vehicle loaded with people and you can’t catch a nap while sitting on the driver’s seat.”

Of course it is no light, no camera, ONLY action for this Bollywood villain-turned-national-superhero right now.