Snoop Dogg said in January that the K-Pop boy band had sent him a request to work together.

It's official! Two of the most famous music legends are teaming up for a project together.

According to Billboard, on the red carpet for the premiere of his and Kelly Clarkson's American Song Contest, Snoop Dogg revealed that he and BTS are in talks to make music together.

"I'm going to let them tell you about it," he told The A.V. Club before seeming to confirm the news.

"It's official like a referee with a whistle. I love that entertainment world. It's good music. It's [a] vibe," he added. 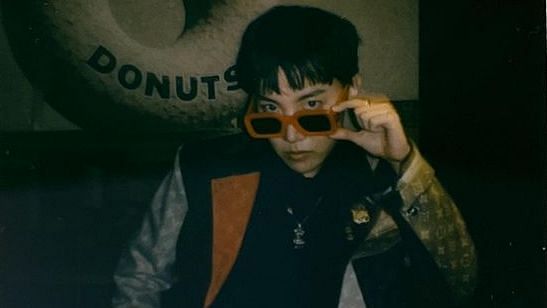 This news comes as a treat to the musicians' fans who have been excited for their collaboration since Snoop Dogg said in January that the K-Pop boy band had sent him a request to work together.

According to the 'Ain't no fun' artist, that admiration goes both ways.