The actor succumbed to a heart attached on Thursday morning; he was 40 years old
Natalia Ningthoujam | Gurpreet Kaur

“When I read about his death, I first ignored it as rumours easily spread on social media. Later when a friend informed me, I realised that it wasn’t just a rumour or fake news. I went numb after that. I asked my friend to check once more as Sidharth was so fit and fine. When we were Bigg Boss 13 housemates, we fought, laughed and enjoyed our time together. Those memories are making me cry now. Life can be so unpredictable. I remember he used to sing songs just to make me smile. He was that friend who made me feel special whenever he was around. He always gave out positive vibes. He was humble and straight-forward. He used to spill out his feelings. He was a man of words.”

“I am numb. This is shocking news. He was a lively person and had a wonderful aura, charming personality, and a good sense of humour. I never saw him dull and sad. He was a good actor and used to come prepared on the set. His life and career had just started. It is too early for him to go. In television, he was already a superstar. Only a few actors are known by their names and not the characters they play — he was one of those few. I feel sad for his mother and sisters.” 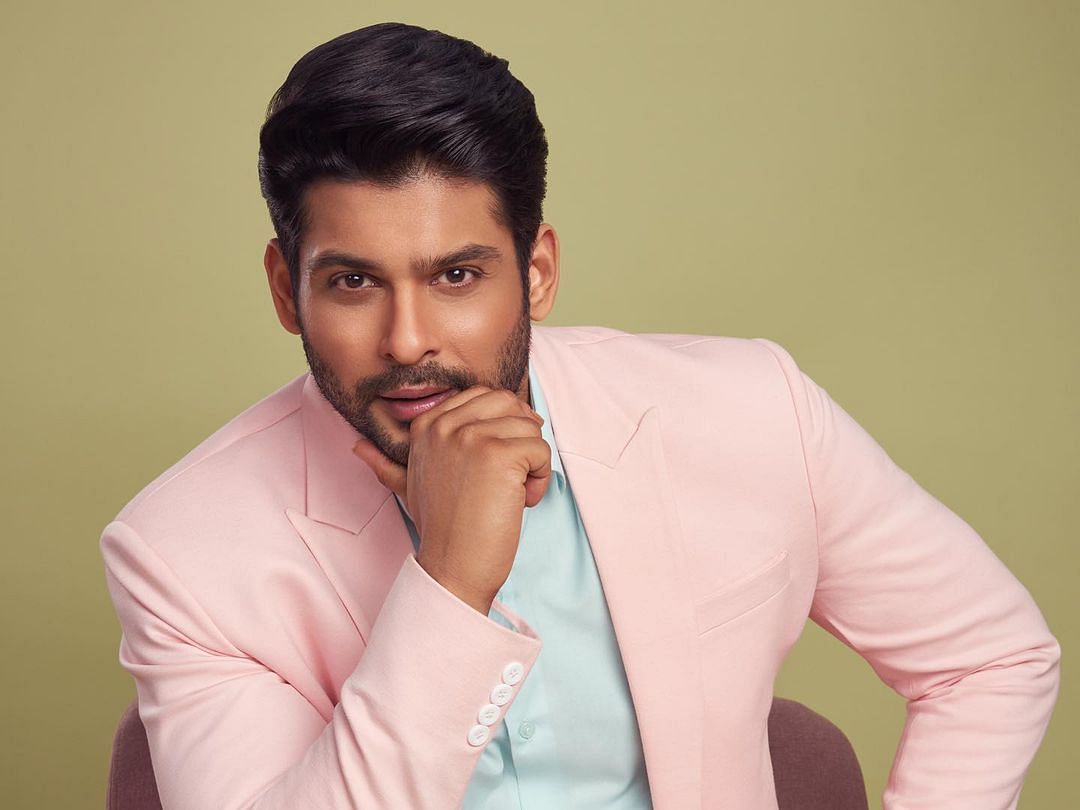 A special tribute to Sidharth Shukla: Gone to soon

“I am not in Mumbai right now. I am in my hometown, Almora, Uttarakhand. I was heading towards a temple, when I got a call from my sister, who told me about his death. I went numb. The news was difficult to process. I just couldn’t believe it. It was saddening, especially because I played his sister for three years. Off screen also, he was protective of me and was very gentle. It was difficult for me to believe this. Although not buddies, I had a good equation with him and bonded over spirituality. Ironically, we last spoke when Surekha [Sikri] ma’am had passed away. We were both grief-stricken by her death then. At the age of 40, nobody expects something of this sort to happen. He was healthy and active. May his family and friends get the courage to cope with the loss. I am sure the whole industry is in shock right now. I had met aunty (Sidharth’s mother) when we had gone to Vietnam for the show. We used to eat together and spend a lot of time together. Once I return to Mumbai, I will definitely meet aunty.”

“In 2003, we both did a photoshoot with designer Shaahid Amir. It was our maiden photoshoot. I could see a lot of spark in him. In 2016, we became even closer as we started living in the same building in Mumbai. I used to visit his home and have met his mother as well. Also, we had a shared interest in fitness and were working in the same industry. He came across as a fun-loving guy. He was doing extremely well for the last couple of years. Sadly, we lost him so early.” — As told to Cinema Journal Desk 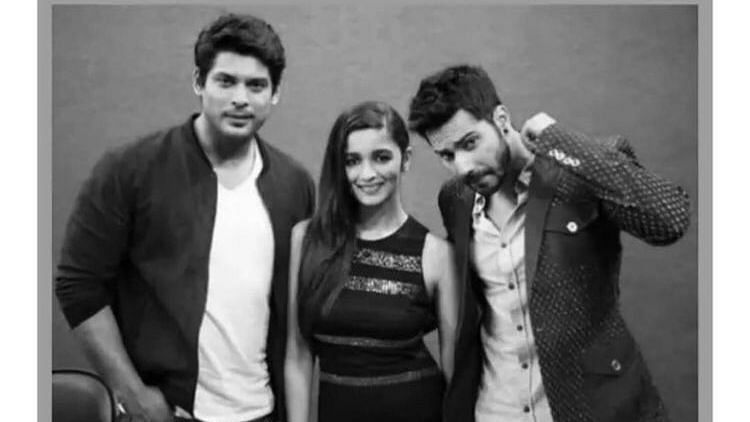