A special tribute to Sidharth Shukla: Gone to soon

Sidharth's recent DP on his chat reads: "You may know me. But you've no idea who I am."
Subhash K Jha 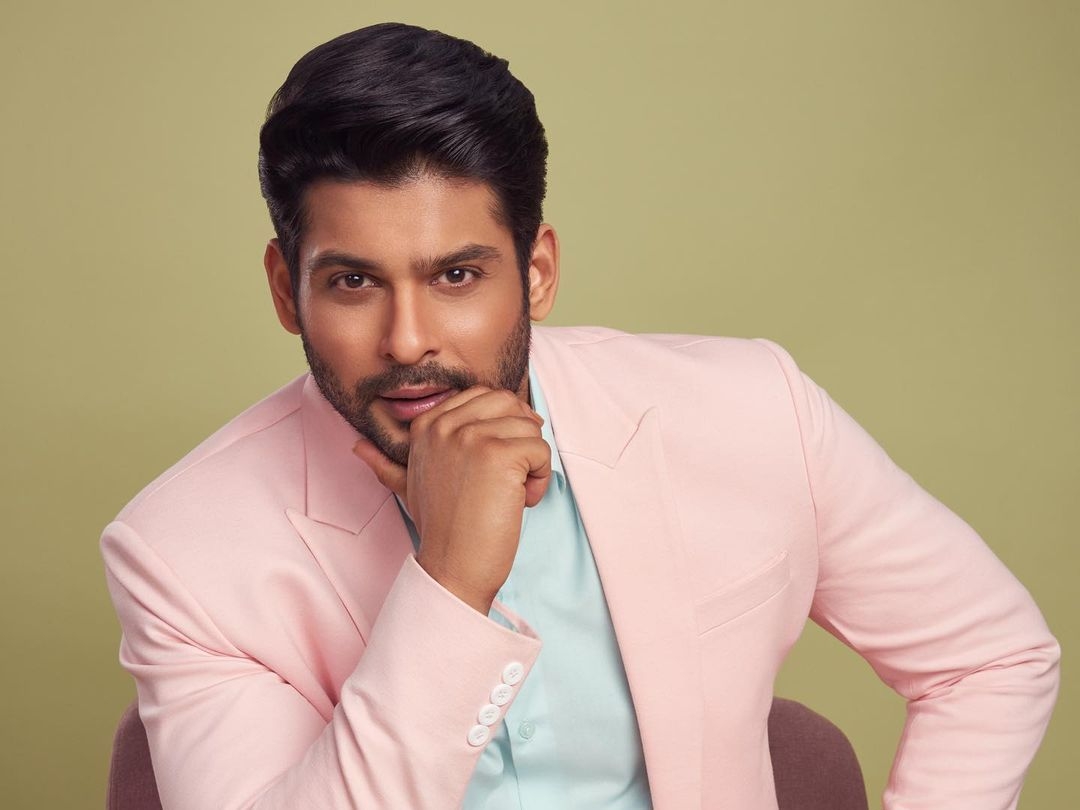 When I heard of Sidharth Shukla's death on Thursday morning, my first reaction was disbelief. I quickly opened WhatsApp and messaged him: "Sidharth, are you okay?" Of course, there was no reply because he was not okay.

To lose one's life at the cusp of the 'big explosion' is a cruel blow dealt by fate. I knew Sidharth when he gained popularity on Balika Vadhu in 2012. He was restless, and he didn't want to get typecast as a television actor. Like all ambitious TV actors, he gravitated towards the big screen. His debut in the Karan Johar-produced Humpty Sharma Ki Dulhania didn't work in his favour. I don't think Sidharth liked playing a supporting role to Varun Dhawan.

After that, he stayed away from Bollywood and decided to forge a different path for himself. The opportunity to make his presence felt came in the form of Bigg Boss season 13. Sidharth not only won the contest but also left an indelible mark as a hot-tempered man who called a spade a spade. He came out of the show as a star. Everyone loved his rebellious side. 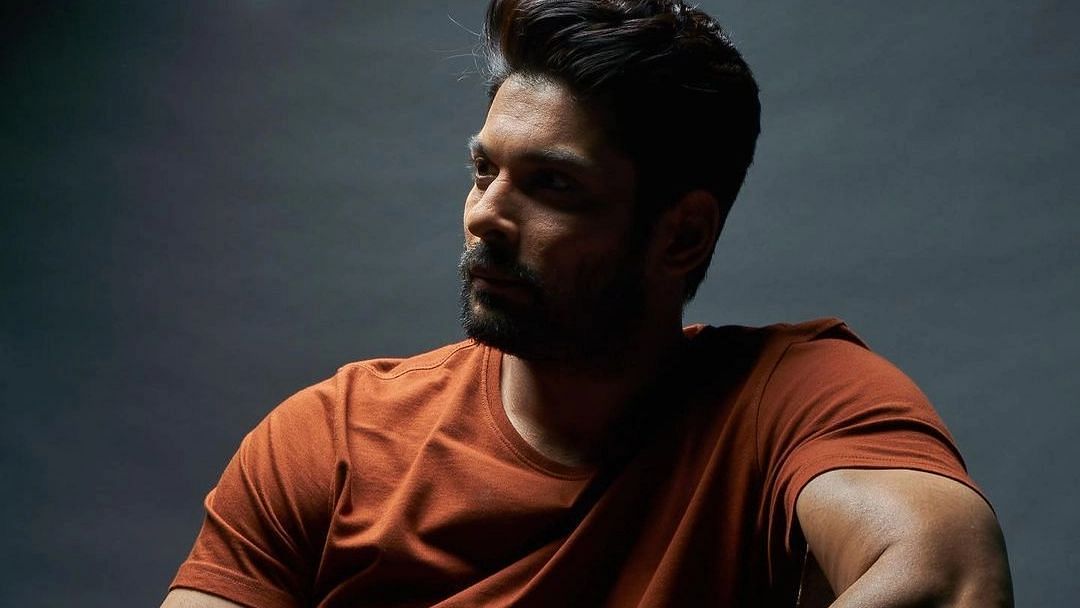 Post the victory; he couldn't believe what was happening to him. "It's unreal. Earlier, they would associate me with the serials I acted in and call me by the names of the characters I played. Now they call me Sidharth Shukla. I really like that. I've only received love and appreciation. Maybe I see only love because that's what I want to see. There were those who felt I didn't have it in me to win. I just proved them wrong; I did have it in me," he had told me after the show.

Before he could enjoy the fruits of his stardom, the lockdown happened. Sidharth had to put his career plans on hold. "We are in an alarming situation. We wait for an antidote to the virus. Until then, we don't know where we can go. Yes, my career is on pause. But that's the least of the problems right now. Meanwhile, I am leading a regimented life at home. Everyone wants to resume work, but at what cost?" Sidharth had said in my last interview with him.

I do know he was flooded with offers after the Bigg Boss victory. But Sidharth had put all career decisions on hold until the pandemic was over.

"I really don't know what is in store for me. I don't know what I will be resuming with. All that will be figured once things normalise after the lockdown. I can't be whining about lost opportunities when the world is gripped in chaos. Of course, there are a lot of things that were waiting to happen after Bigg Boss. But they will just have to wait," he had then said.

Sidharth led a disciplined life. He ate frugally, slept well, did his exercises vigorously, and neither drank nor womanised. About his lockdown regime, he had told me, "I follow a healthy diet and do not indulge in eating anything extra. In fact, I'm not doing anything that I wouldn't normally do. I am not even bingeing watching web series as I don't want to get addicted to them. Throughout the lockdown, I've watched only one web series, which is Suits."

He indulged in no excesses, and despite the reputation of being a ladies' man, the only woman in his life was his mother.

Sidharth's recent DP on his chat reads: "You may know me. But you've no idea who I am."

I guess we will never know the real Sidharth Shukla. Rest in peace, Sidharth. 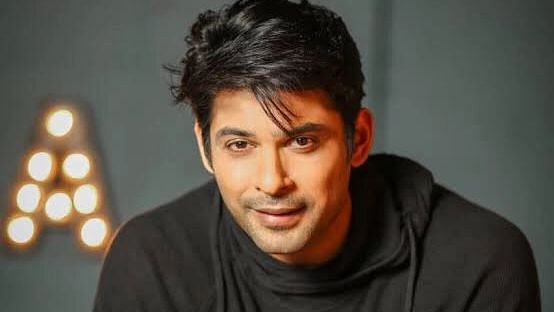