HomeEntertainmentShruti Hassan to lend voice for Tamil version of 'Frozen 2'

Shruti Hassan to lend voice for Tamil version of 'Frozen 2'

New Delhi: Actress Shruti Haasan will be lending her voice to character of Elsa in the Tamil version of Hollywood animated movie "Frozen 2".

Shruti will also be singing three songs for the film.

"I absolutely adore the movie 'Frozen' and the bond shown between sisters Elsa and Anna is purely heart-warming. Being the elder sister, I completely resonate with Elsa's feelings towards Anna and will do the same for my sister," Shruti said.

"Elsa is every girl's role model and I am elated to lend my voice and get the opportunity to sing for Elsa's character in Tamil. In addition to their gripping and engaging stories, songs in such animated movies hold a very special place in the hearts of fans and look forward to present the sequel to my fans and my Tamil audiences," she added.

The second part of the Disney franchise promises to be more intense as it traces the pasts of Princesses Anna and Elsa, voiced by Kristen Bell and Idina Menzel in Hollywood version, respectively, and piece together their present.

Disney India has also roped in Priyanka Chopra Jonas to dub for Elsa and Parineeti Chopra to voice for Anna in the Hindi version of the sequel.

Directed by Chris Buck and Jennifer Lee, "Frozen 2" will release in India in English, Hindi, Tamil and Telugu on November 22. 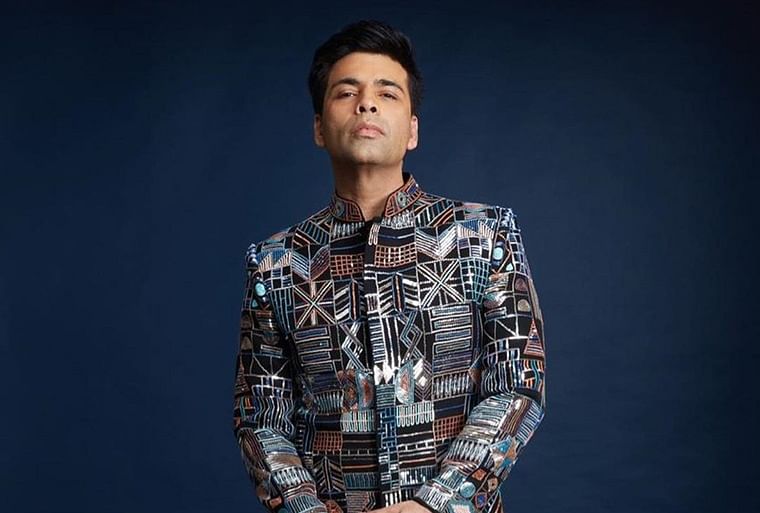 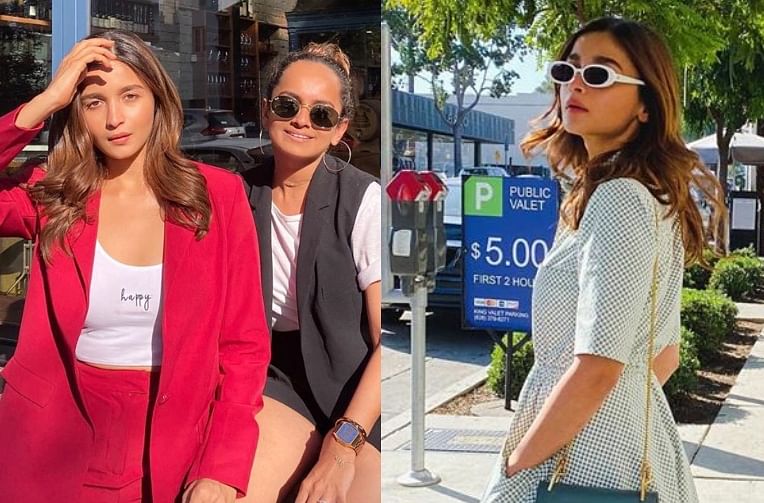