Breaking gender norms, Knorr hires Karan Johar instead of moms |
Follow us on

Knorr has always associated itself with mothers serving delicious bowls of soups to their kids. However, it seems they are now focusing on a wider audience besides mums, as they featured Karan Johar for their latest advertisment titled "One night with Karan".

Not only Johar's popularity but also the conjecture around his sexual orientation has been well used by the advertising agency Lowe Lintas in the Bollywood like ad. The Hindustan Unilever Limited (HUL) feels that the ad is a way of breaking stereotypes of food advertising which usually features the homemaker as the server for the family. 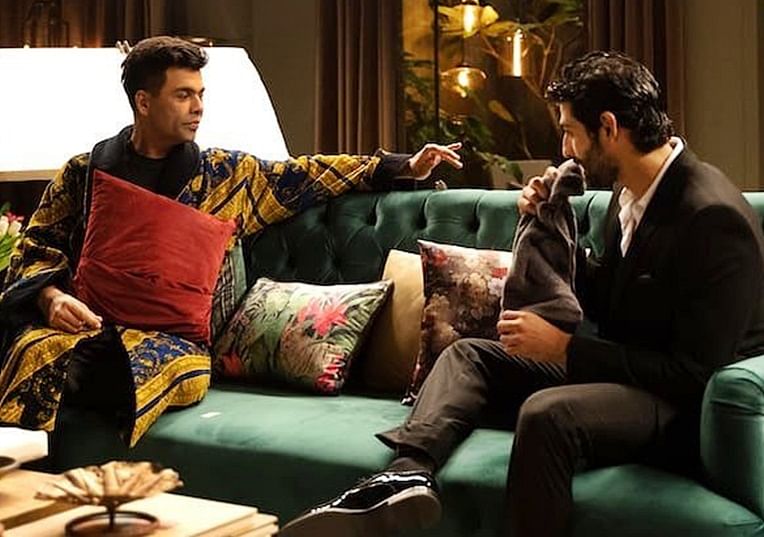 "Knorr is a progressive and inspirational global food brand, which promises "restaurant-like taste at home". Our new campaign attempts to communicate this promise by 'unstereotyping' food advertising. We could not think of anyone but Karan Johar to help us do this and we are delighted to have him on board as our brand ambassador", said Shiva Krishnamurthy, vice-president, tea and foods at HUL.

Sagar Kapoor, chief creative officer, Lowe Lintas, said "The idea was to tell newer stories, explore fresher characters and situations in the category. While doing these, the focus was to land our promise of 'restaurant like soup'. Hence, the story focussed on an occasion when it would be impossible to get 'restaurant soup' and yet, Karan manages it with Knorr."

The short film like ad was first launched on Karan Johar's Instagram page, has already received more than a million views. Besides, the ad is also being shown on television.

However, Pratik Gupta, founder of digital advertising agency Foxymoron, while praising Knorr for standing out by getting a non-female protagonist and using the subtle homosexual attraction, wasn't too happy with the ad and said "While using Karan Johar and broaching the attraction between two men is a fresh take, the relevance to the category is questionable and the story could have been a lot more compact."