Singers Shehnaaz Gill and Guru Randhawa have collaborated on a song 'Moon Rise' recently took the internet by storm with their sizzling chemistry.

Taking to Instagram, actor Shehnaaz dropped the song poster along with a caption, "Super excited to bring to you #Moonrise from #ManOfTheMoon. Moon is rising on 10th January 2023. Stay tuned."

As soon as the poster was unveiled, the singer's fans and industry friends dropped their comments.

One of the fans wrote, "New year gift to us this best gift ever."

Another user wrote, "Poster Is So Beautiful And Hot."

Read Also
Suhana Khan, Avika Gor, Shehnaaz Gill and more, THESE are the female acting debuts to watch out for... The audio version of the song that was released last year received immense love from the listeners and now with the music video set to release, the biggest highlight is unquestionably the electric and playful chemistry between Guru and Shehnaaz.

'Moon Rise' directed by Director Gifty is a sure treat to Guru and Shehnaaz's fans across the globe as their off-screen camaraderie has translated into some onscreen spectacular chemistry.

Recently, Guru took to Instagram and shared a BTS video from the shoot of the music video.

In the clip, Shehnaaz is teaching Guru how to pose romantically. Guru can be seen laughing all along as they try to strike a romantic pose. Shehnaaz looks gorgeous in a thigh-high slit red dress. On the other hand, Guru looks dapper in a beige suit. 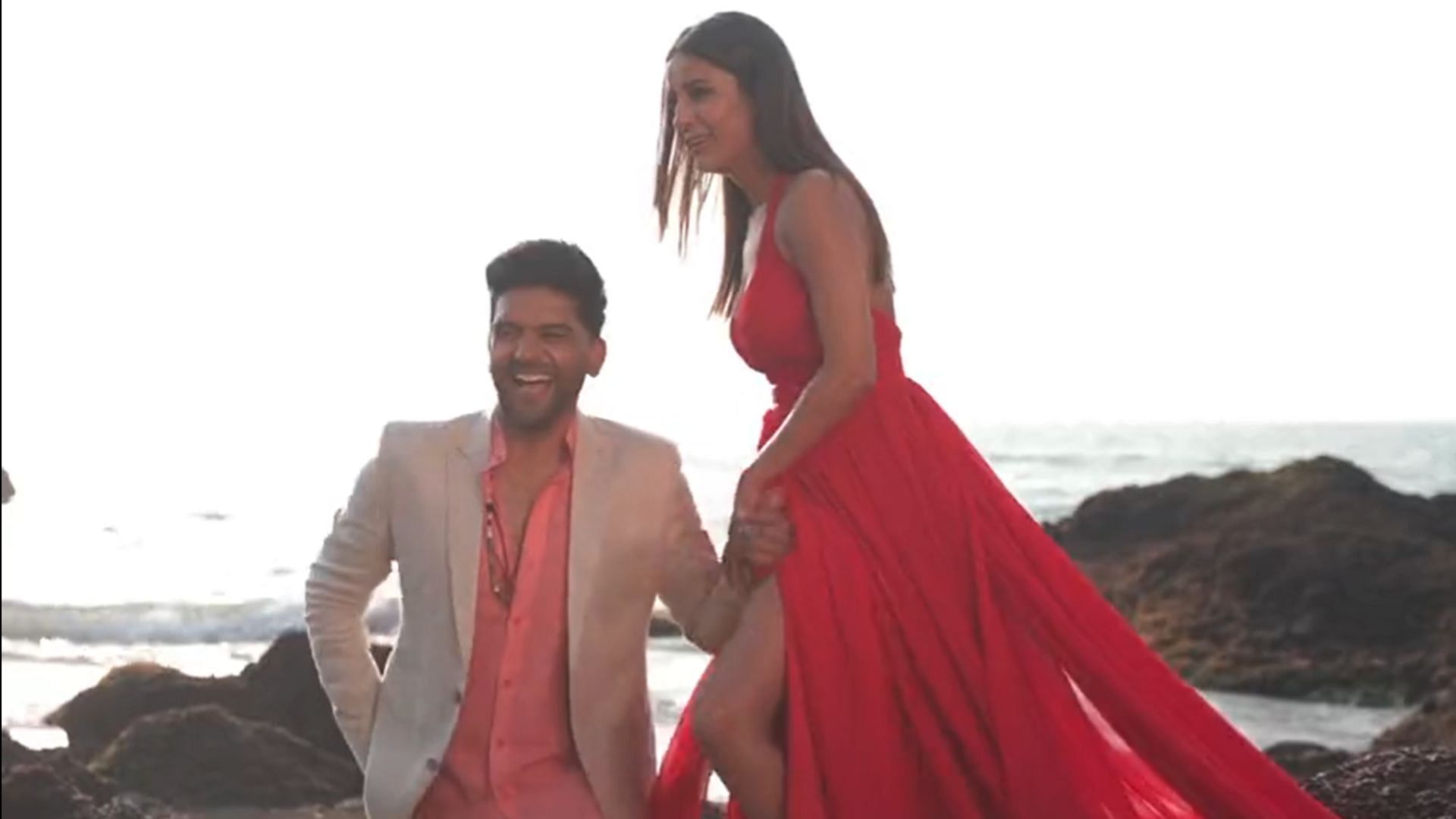 "You are only allowed to look at @shehnaazgill during the shoot. Moon is rising on 10th January 2023," Guru captioned the post.

In October, Guru dropped an adorable video with Shehnaaz on social media from a Diwali party.

The two were all smiles as they enjoyed dancing with each other. Addressing Shehnaaz as 'India's favourite', he wrote, "With India's fav @shehnaazgill. Happy Diwali."

Shehnaaz rose to fame with his stint in 'Bigg Boss 13'. She is now all set to make her Bollywood debut opposite Salman Khan in 'Kisi Ka Bhai Kisi Ki Jaan'.

She will also be seen in '100%', a film by Sajid Khan. John Abraham, Riteish Deshmukh and Nora Fatehi are also a part of the family entertainer. 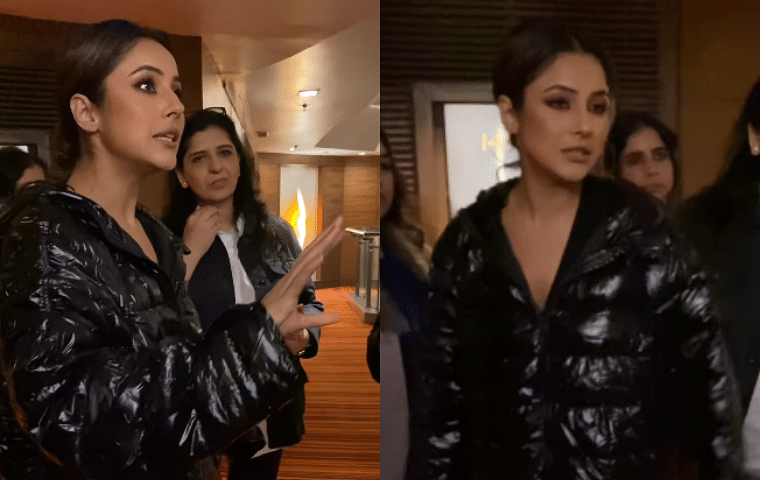 Kangana Ranaut pens a note for Urfi Javed after she jokes about her bold fashion choices: 'Don't let...